The synagogue in Bychawa is a rectangular building with six windows of the prayer hall and women's gallery on the west side. The construction of building based on a vaulted ceiling and four large central pillars of the bimah dividing the space into 9 bays. In the interior (on the bimah and eastern wall) fragments of inscriptions and murals are preserved. There are the motifs of four animals and musical instruments. Above the bimah there is a depiction of the 'four animal' motif. These murals were probably made during the early 20th century. The inscriptions belong to the time of construction of the synagogue. 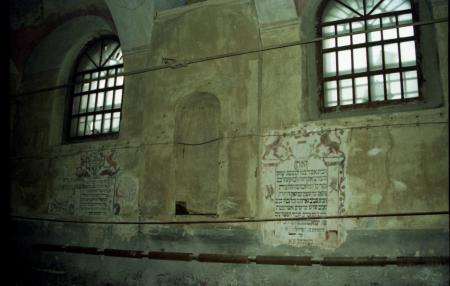 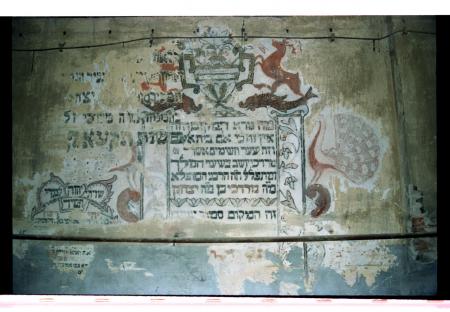 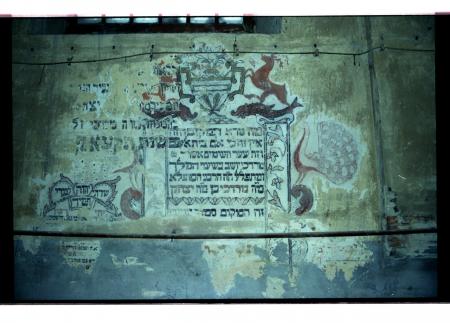 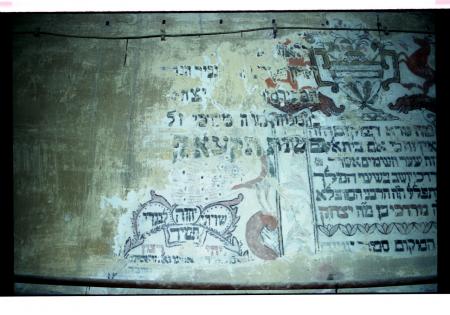 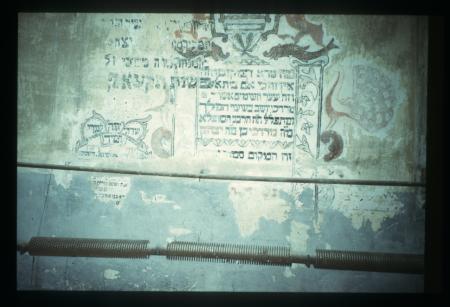 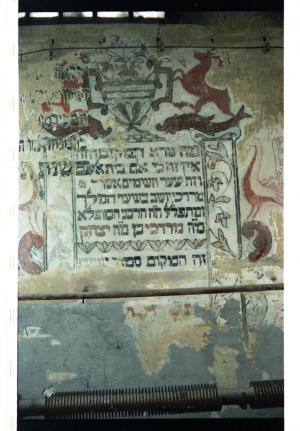 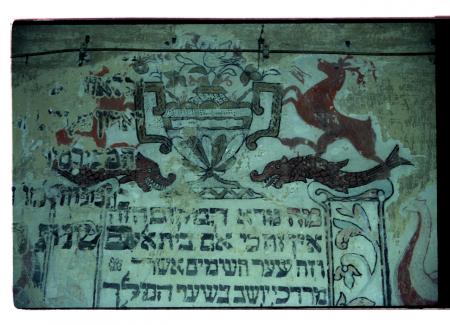 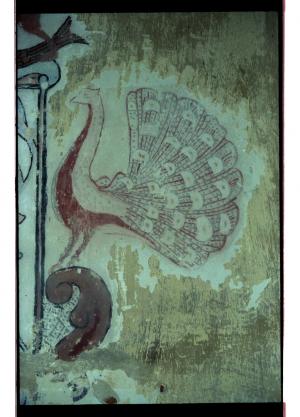 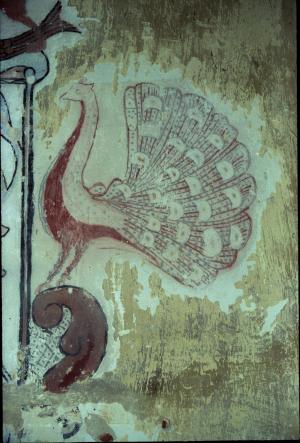