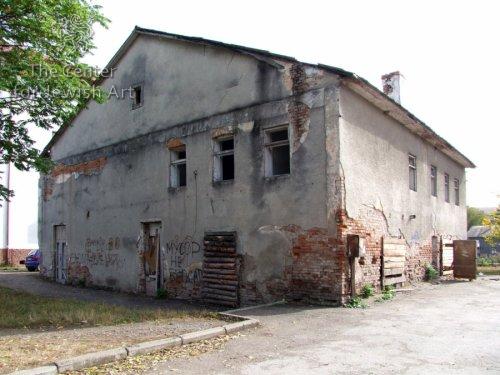 The synagogue is a rectangular-shaped building (16.34m by 14.3m) made of stone and plastered over the exterior. The building were initially pierced by twelve semi-circular windows distributed four each along the eastern, southern, and northern facades of the building and providing light for the prayer hall. The northern facade of the building is the only one to have survived in its original shape, intact with a decorative cornice, pilasters, and window surrounds.

The synagogue was build in 1919 according the list of donors’ names, preserved on the building’s western wall.

Following WWII, the building no longer functioned as a synagogue; the paintings were whitewashed with lime, and so preserved over time. Except for some minor losses due to architectural replanning, virtually the entire composition of the interior was preserved intact. 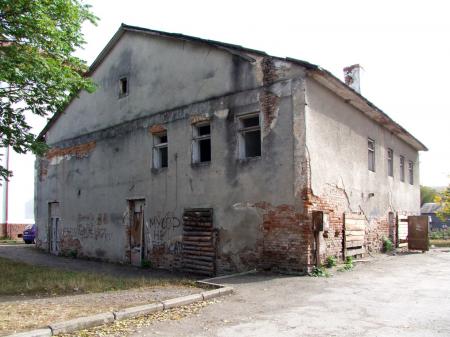 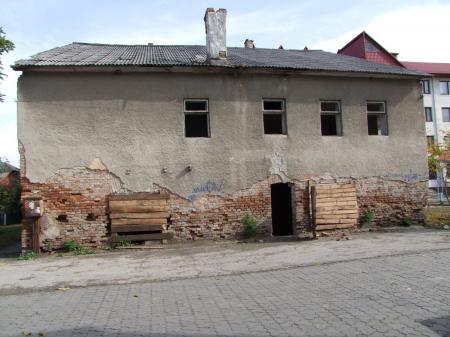 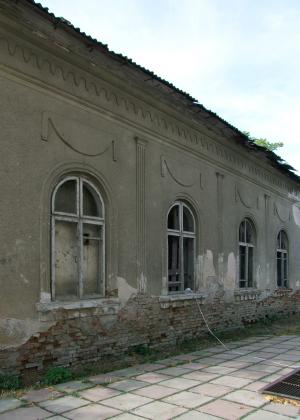 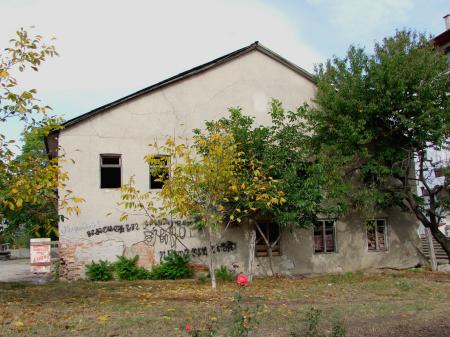