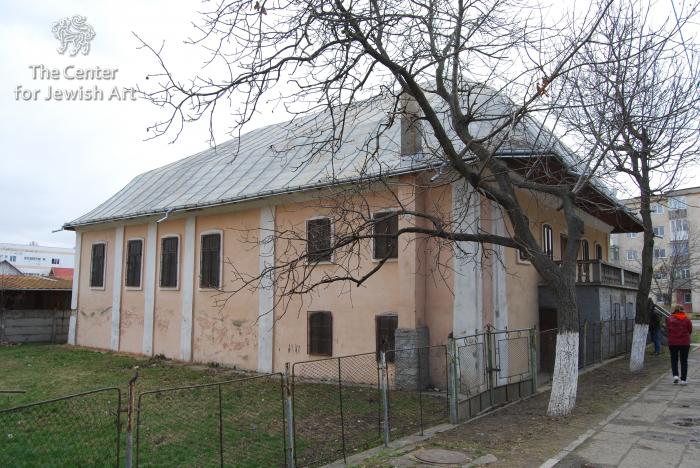 The Great synagogue in Hârlău was established in 1826 and rebuilt in 1880, according to the inscriptions near the entrance. (The date of the building is 1812 according to Streja A., and Schwarz L., The Synagogue in Romania, The Hasefer Publishing House, 2009, p. 54). A plaque with inscription from 1815 comes probably from a earlier building.

The synagogue is an elongated building decorated with pilasters. Twelve windows at the level of the upper floor give light to the main prayer hall. Women's gallery is located on the upper floor on the west side of the building and has a separate entrance from the west. The building has a high roof and elaborate entrance. The roof of the synagogue has a great take-out, which is typical to the Moldovan-Bukovina architecture. The western facade of the synagogue faces Decembrie St.

Great Synagogue in Hârlău - photos of 1969

Great Synagogue in Hârlău - photos of 1996
Summary and Remarks 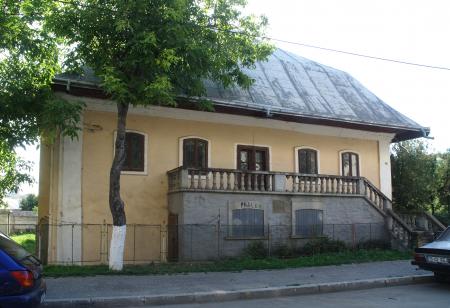 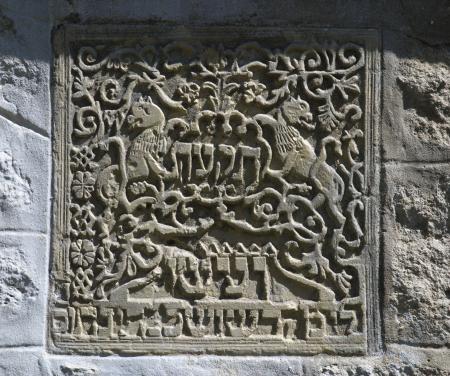 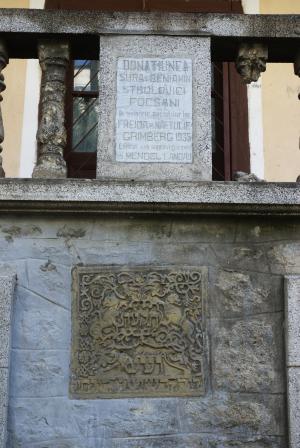 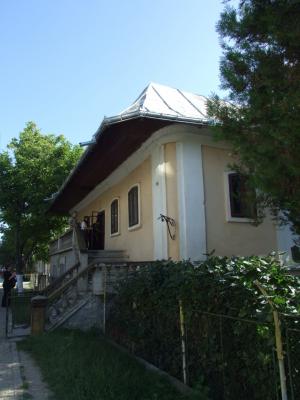 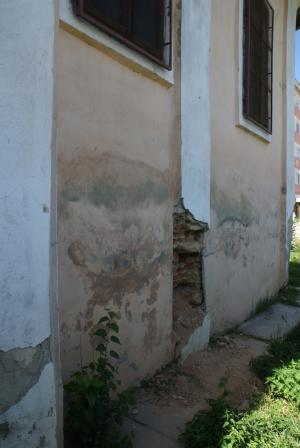 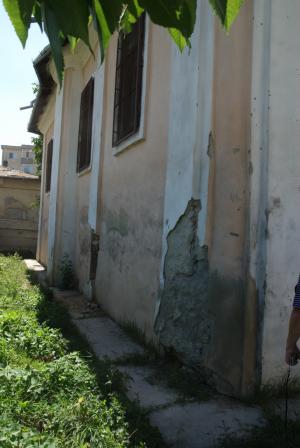 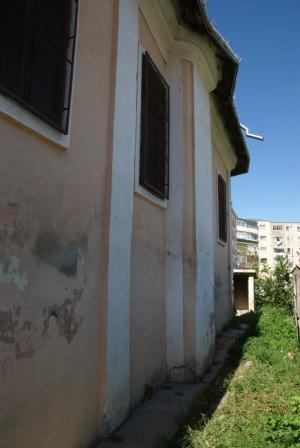 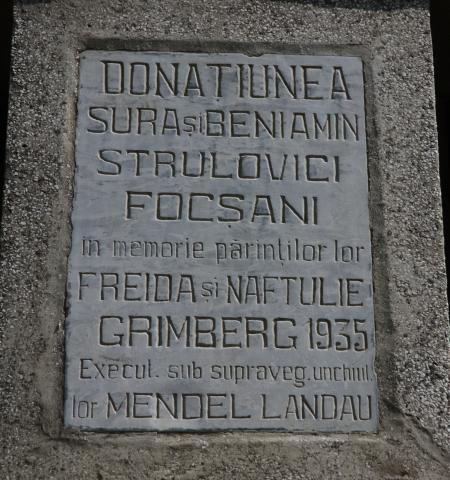 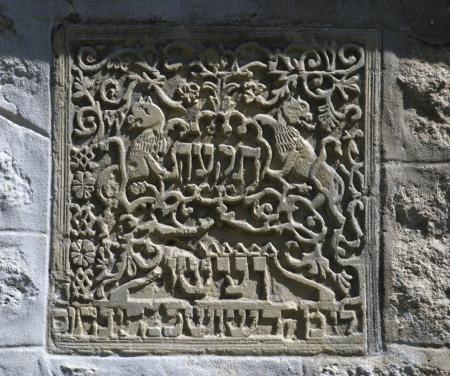 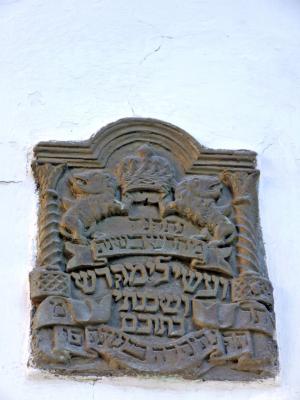 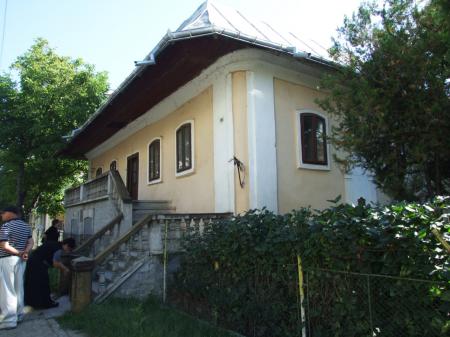 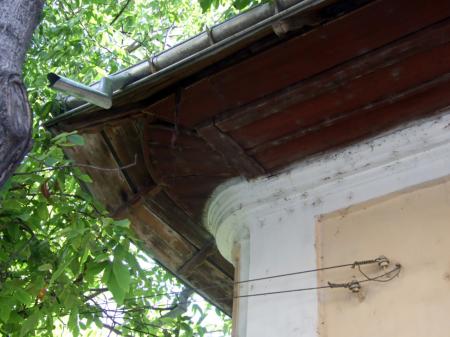 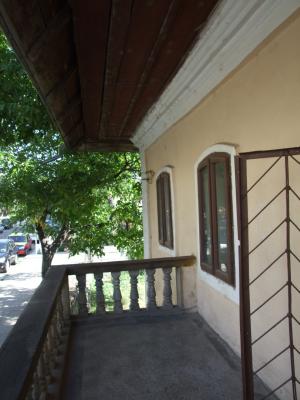 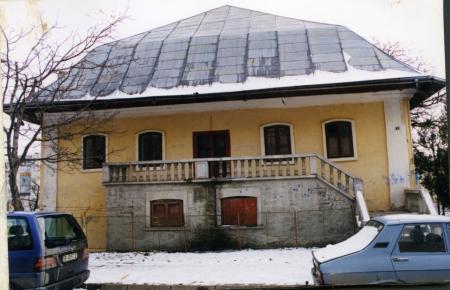 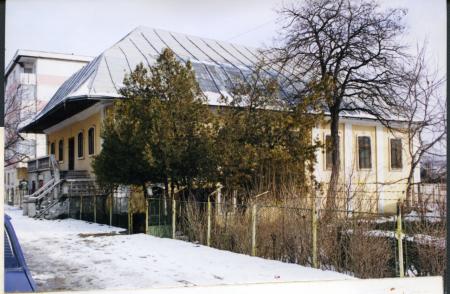 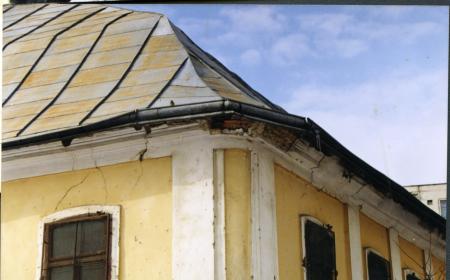 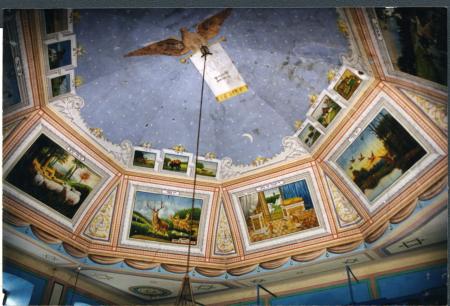 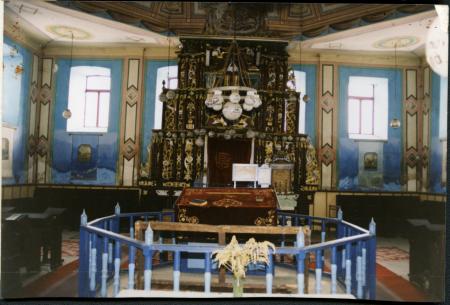