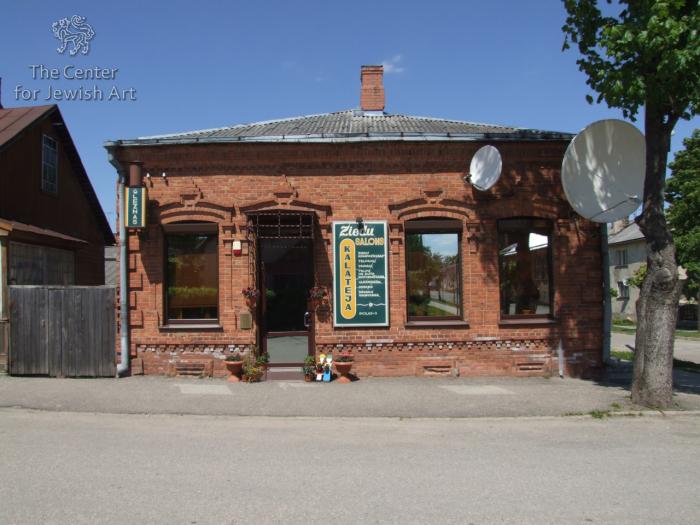 Design for the Third Prayer House in Dagda, Latvia, 1898

The former Third Prayer House is located at3 Skolas Street, just across the street from the former Second Prayer House.  It occupies a corner position on the crossing of the Skolas and Rīgas streets.

The Third Prayer House was built in the so-called “brick style” in 1898. Although its design prepared by N. Gol’iash was approved by the authorities, the built structure significantly differs from the design.

The prewar photograph taken from northeast shows a bare brick building, comprising a prayer hall and a two-storey western part under single tin hipped roof. The eastern façade was featuring a broader central pier, which matched the interior position of the Torah ark.

The actual building is based on a rectangular ground plan, it is redbrick, not plastered, covered with a hipped roof of asbestos sheets. It has been reconstructed into a flower and sanitary installation shops, which occupied the former prayer hall in 2006, and the owner’s apartment in the two-storey, western part of the building. In 2009 the sanitary installation shop was not functioning anymore. The original entrance on the northern side, facing Skolas Street served in 2006 to enter the apartment, while the entrance to the installation shop was cut through the middle window of the prayer hall on the northern side, and the doorway to the flower shop was installed in the eastern façade, in the window to the south of the Torah ark. By 2009, the entrance to the apartment was transformed into a window, and a new entrance was made on the western side of the building.

The former Third Prayer House has largely preserved its brickwork decoration. It includes rustications, dentilled stringcourses, depressed panels, and segmental pediments decorated with imitation of keystones. None of the interior appliances was preserved. All the original carpentry has been replaced with new industrial production.

The building of the former Third Prayer House is a private property of the flower shop owner (2009). This person was extremely unfriendly, unwilling to allow for any deeper research on the building or its measuring. 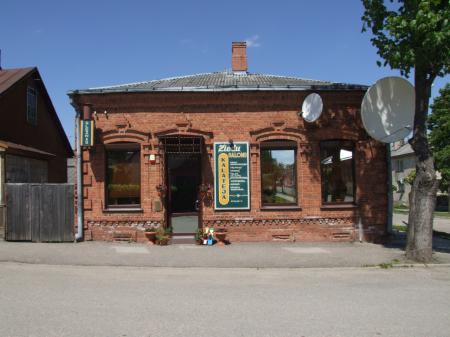 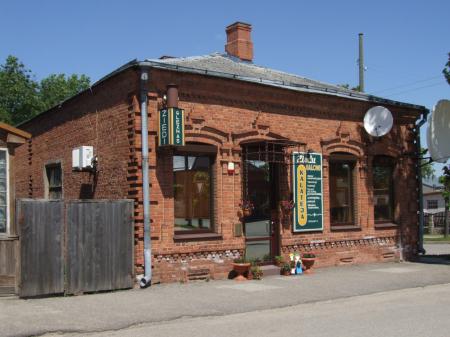 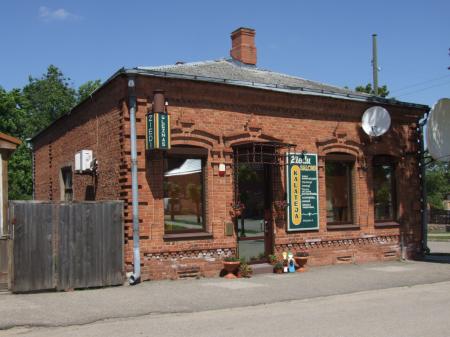 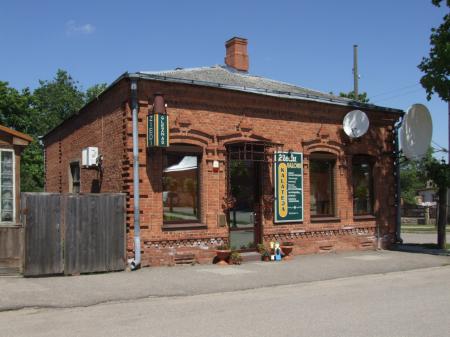 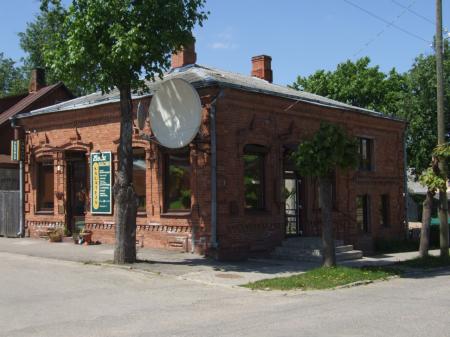 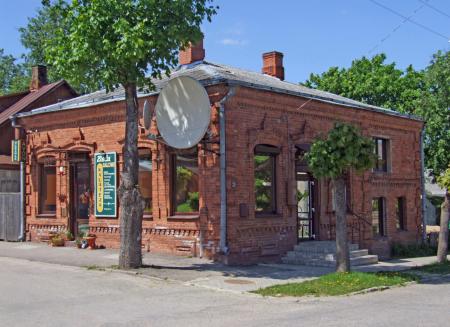 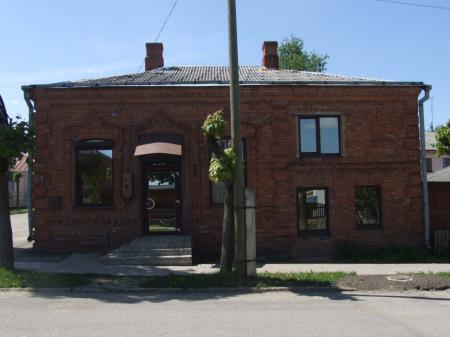 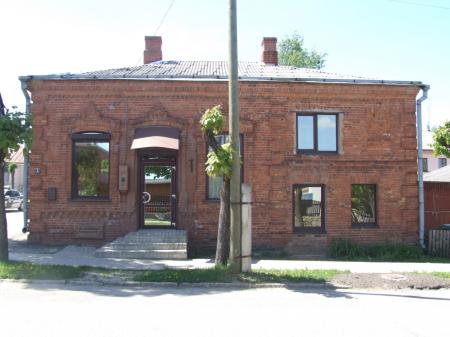 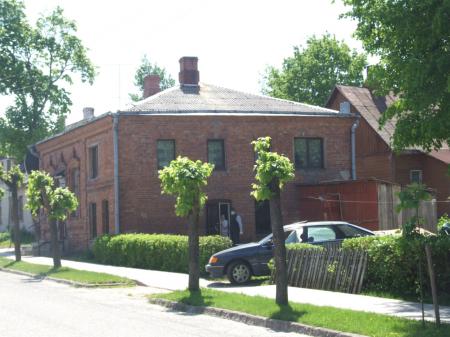 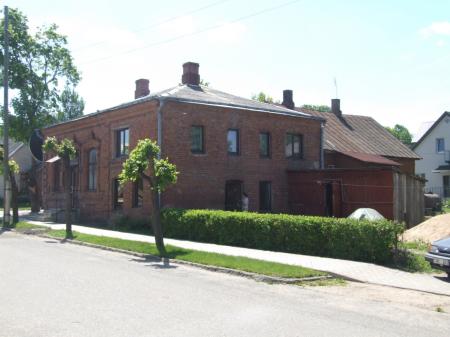