Kloiz of peddlers in Jonava - Interior

Kloiz of peddlers in Jonava, Lithuania - photos of 2017

Kloiz of peddlers in Jonava - Drawings

Today (2007) it is a one-storey building of almost square plan, built of red brick, plastered, and covered with a flat roof. The structure has been completely changed. The only elements of the former decoration (apparently transformed as well) are the pilasters at the building’s corners and in the middle parts of southern and eastern façades. The lesene on the southern façade probably stressed the division into an eastern prayer hall and a western vestibule and women’s section. Traces of bricked-up windows can be seen on the eastern façade.

After WWII the building was turned into a bakery and annexes were attached to its northeastern side. Afterwards a grocery storehouse functioned there until 2000. In 2007 the building was under renovation. A plaque reading: “A monument of Jewish culture. In the interwar period the building housed a Jewish synagogue (prayer house)” is all that reminds of its former function. 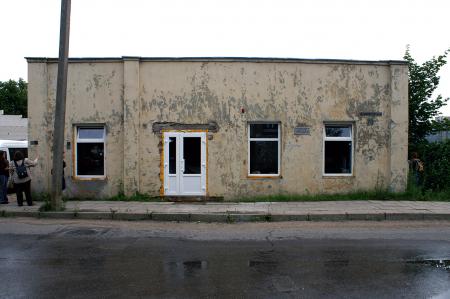 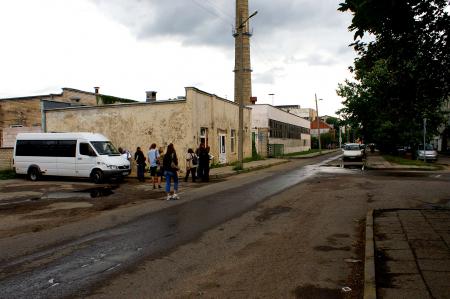 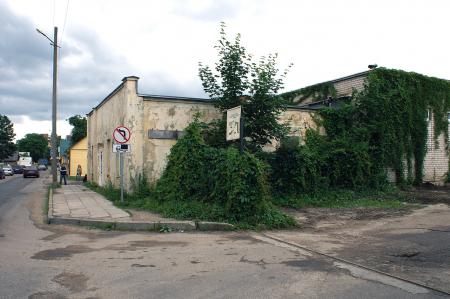 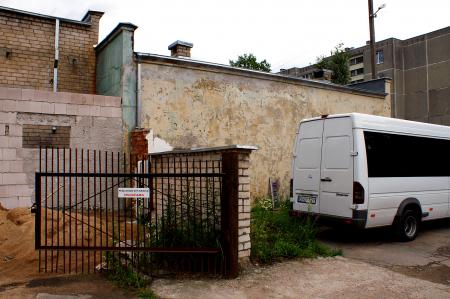 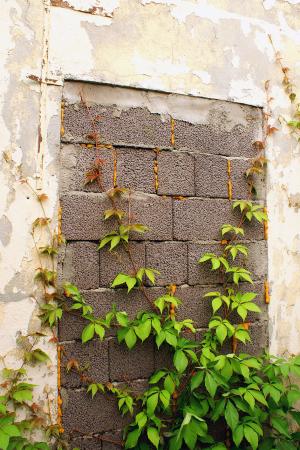 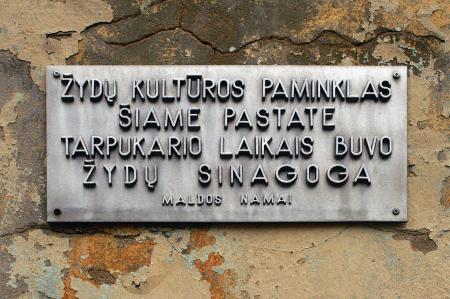 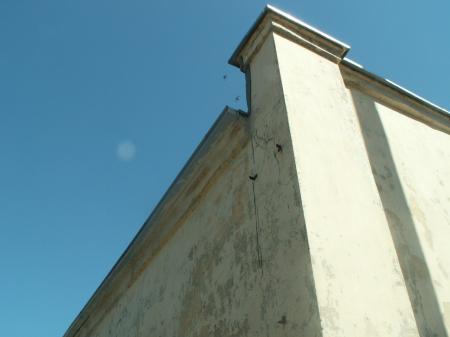 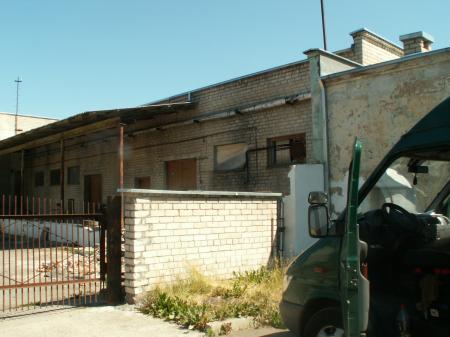 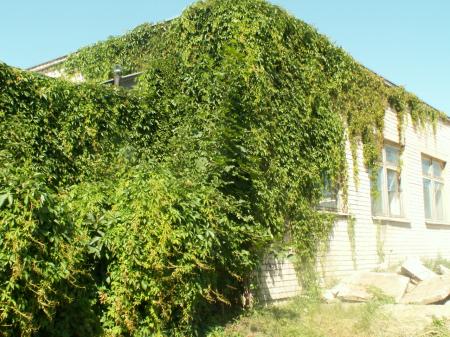 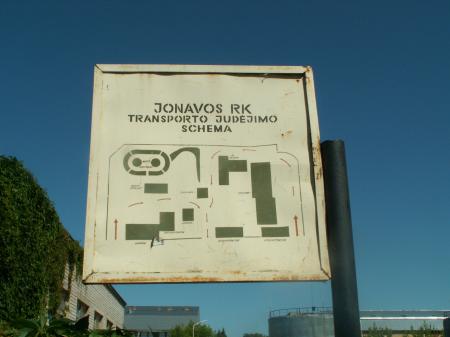 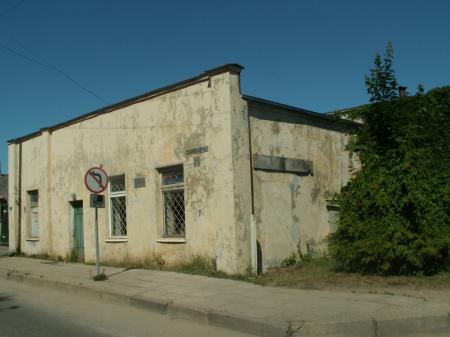 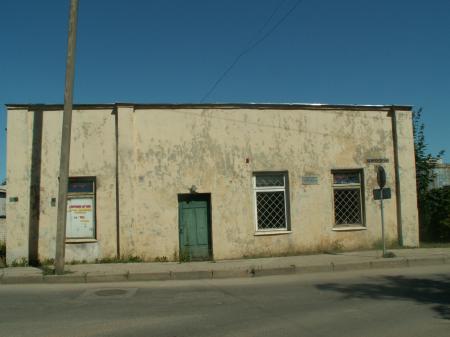