Chochmat HaMazalot (Kalendarium Hebraicum), by Sebastian Munster. Basel, 1527. Printed by Iohannes Frobenius. Hebrew and Latin. A compilation of various compositions regarding the Hebrew calendar, historical chronicles, etc. They include: compilations from Seder Olam Zuta; compilations from the Kabbalistic book by Rabbi Avraham ben Rabbi David HaLevi; Book for finding New Moons and Tekufot...; routine leap years according to Rav Nachshon [Gaon]; the names of the constellations and the angels; etc. Some of the compositions are with a Latin translation (on facing pages). Includes woodcut illustrations. At the end of the book are two foldout plates with woodcut illustrations of the solar system.
This is a rare book dealing with astronomy and calculations of the seasons, leap years and establishing the Jewish calendar. The book includes compilations from the books "\Seder Olam Zotah", "Sefer Hakabbalah" by the Rava"d, "Limtzoh Moladot ve-Tekufot" and the book "Ibur Katzuv" by R. Nachshon [Gaon]. The book was compiled and translated into Latin with addendums by Sebastian Muenster. This translation is printed on facing pages. There are many astronomical diagrams and charts for the preparation of the hebrew calendar. Muenster studied Hebrew under Rabbi Eliyahu Bachur and became Professor of Hebrew at the University of Basel in 1527.
JJohann Froben (c. 1460 – 27 October 1527) was a famous printer and publisher in Basel. He established a printing house in that city about 1491; in 1516 he issued his first Hebrew title, and thus began his role as the most significant printer of Hebrew books in Basel. Johann published as many as 250 titles, among them Hebrew/Latin books of the Bible and grammatical works, primarily by Sebastian Muenster. Decorative borders used on his Latin title pages appear later on the title pages of Hebrew books issued by the Froben press. Upon his death in 1527, Johann was succeeded by his son Hieronymous who was, in turn, succeeded by his sons Ambrosius and Aurelius.
Froben's Hebrew-Greek-Latin tombstone is located in the Basel Peterskirche which has been used as a reformed church since 1529.
[7], 200, [16] pages, [2] folded leaves.
Editor: Sebastian Muenster, 1488 - 1552 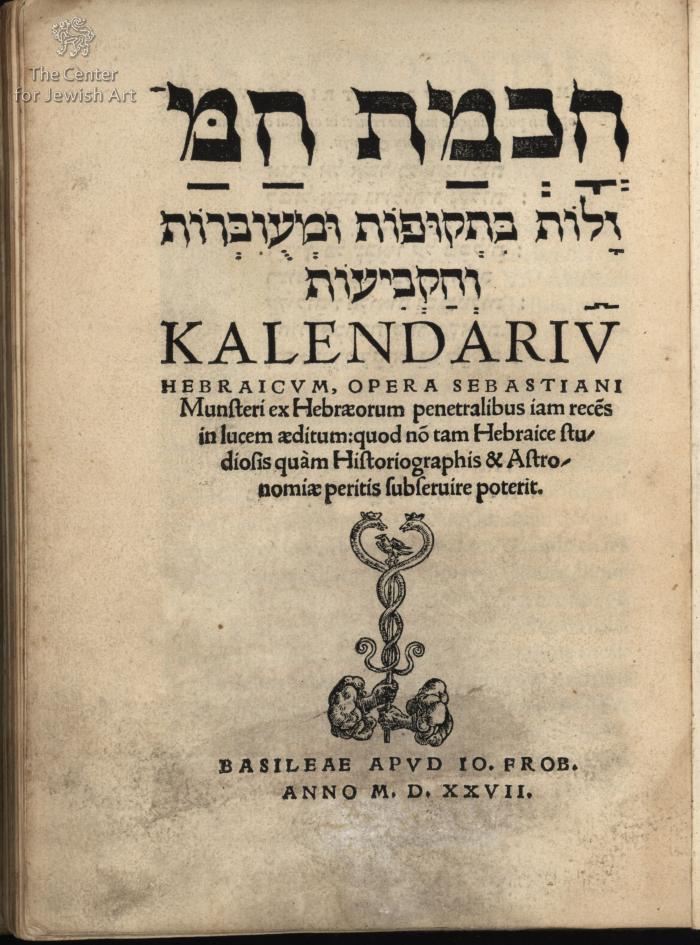 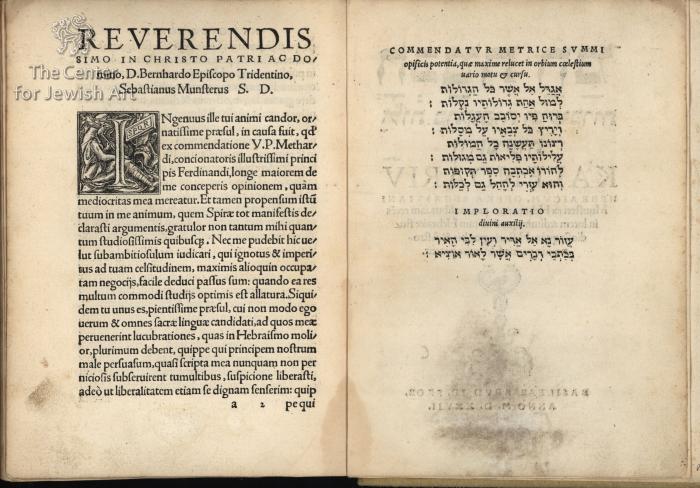 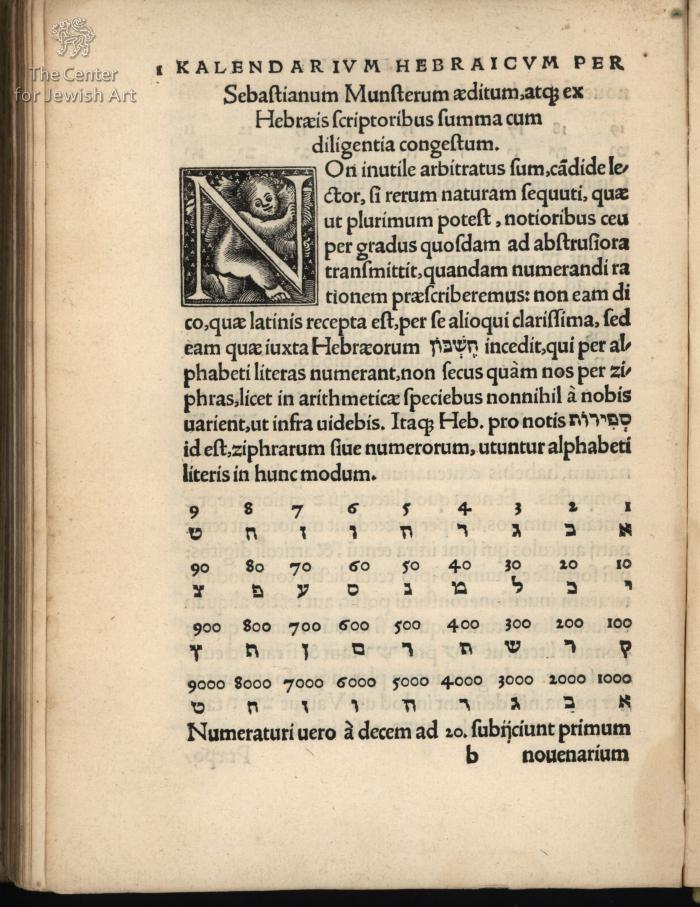 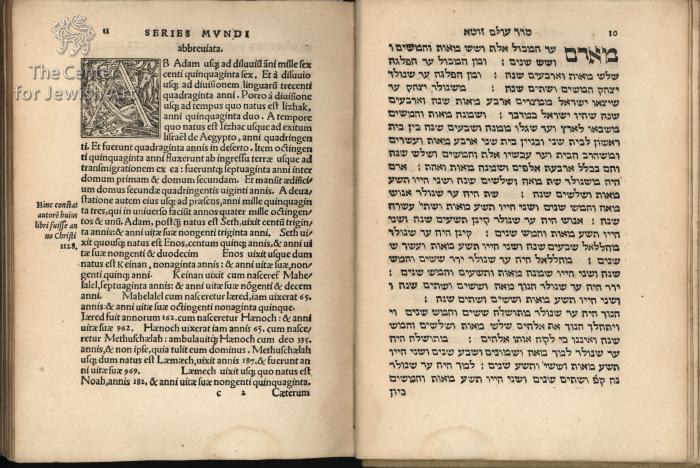 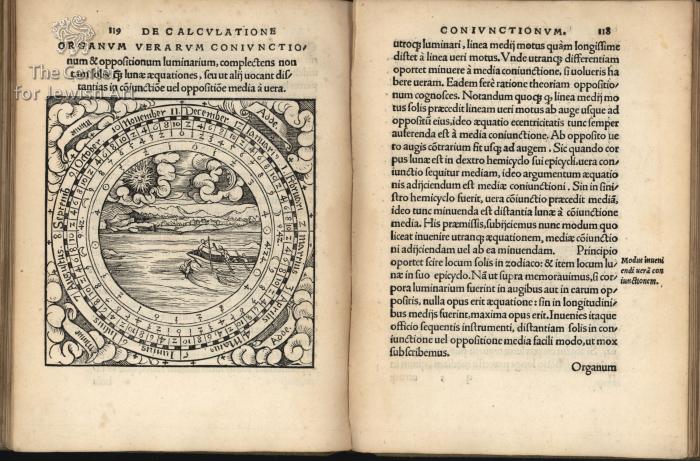 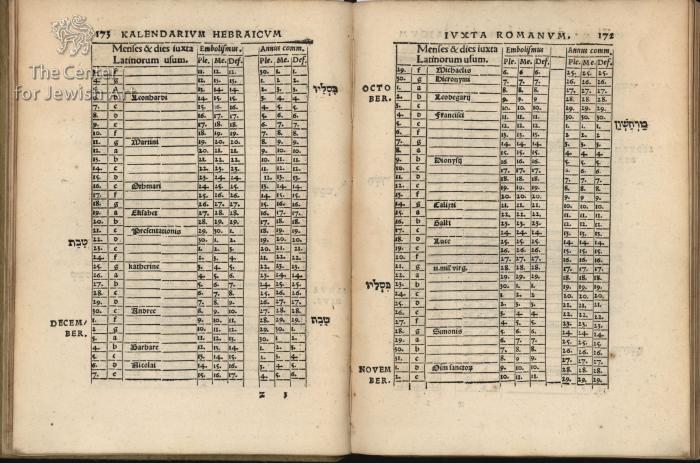 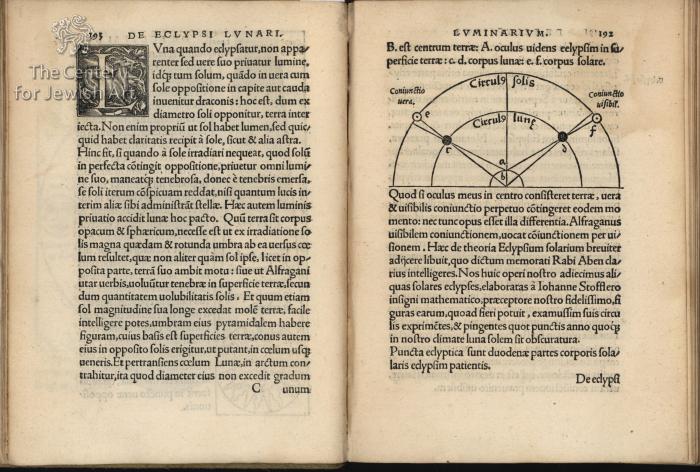 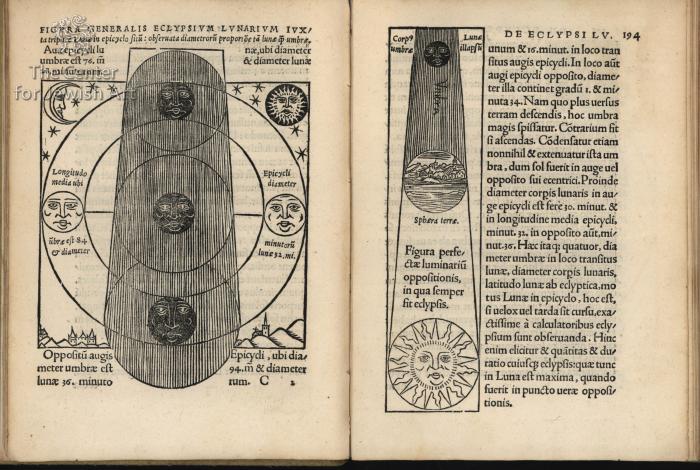 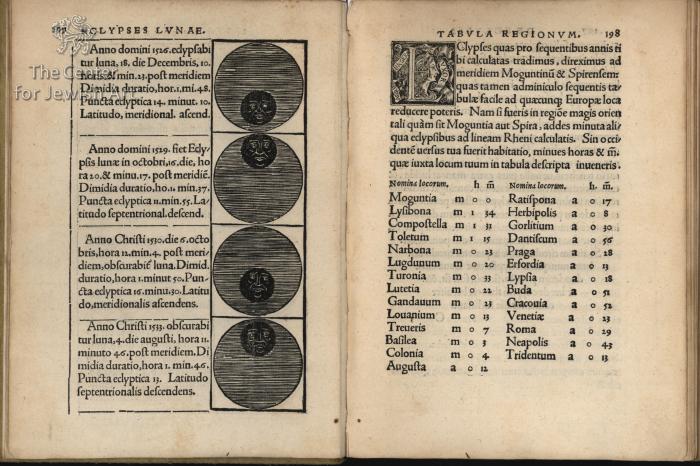 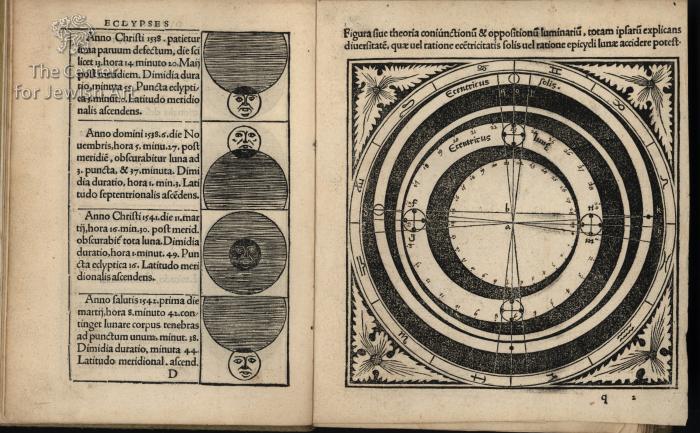