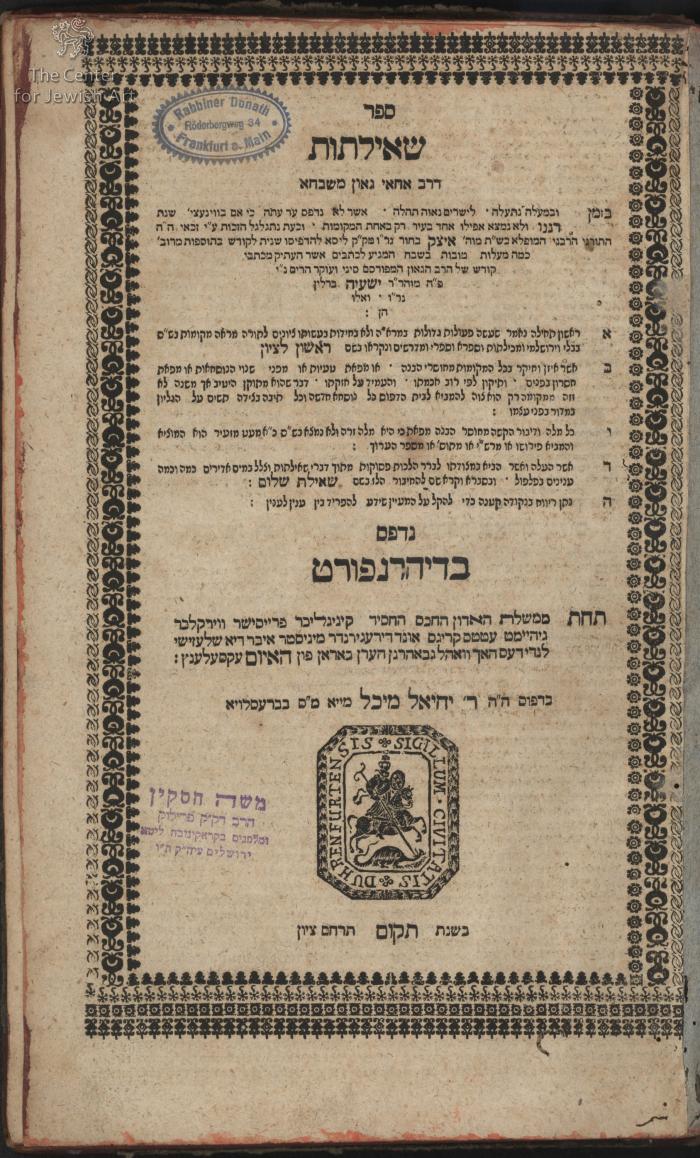 Aramaic collection of Halachot, presented according to the order of the parashot in the Torah, by R' Achai Gaon.

R' Achai Gaon was a leading scholar during the period of the Geonim, an 8th-century Talmudist of high renown. He enjoys the distinction of being the first rabbinical author known to history after the completion of the Talmud.
The book's publisher, Yechiel Michel Maj (d.1795), was a bookseller in Breslau and owner of a printing house in Dyhernfurth.
At bottom of title page is the city coat of arms, St. George slaying the dragon, framed by the Latin "Sigillum Civitatis Duhrenfurtensis" [State Seal Dyhernfurth]. St. George was the patron saint of Georg Abraham von Dyhrn, the German noble who founded the city in 1660. 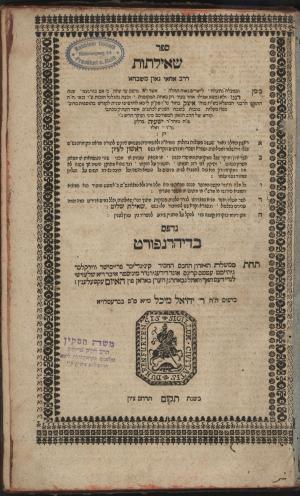 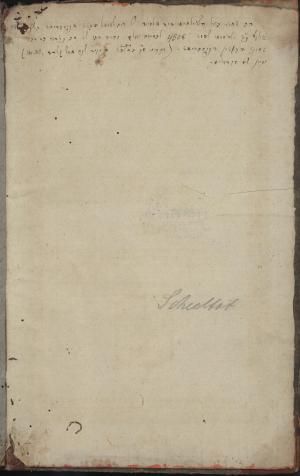 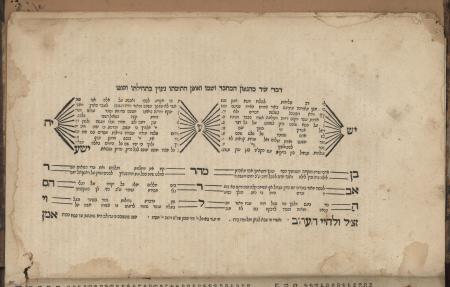