This is a relatively late edition of the widely used book and one of the last with illustrations. However the illustrations of the customs themselves have disappeared and only small depictions of the signs of the zodiac remain. 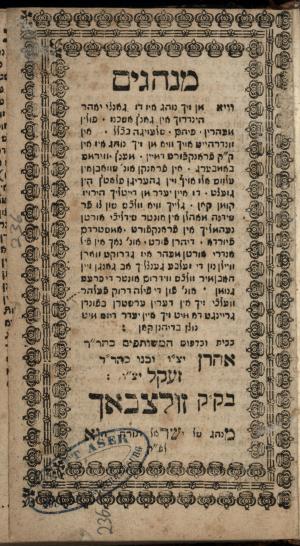 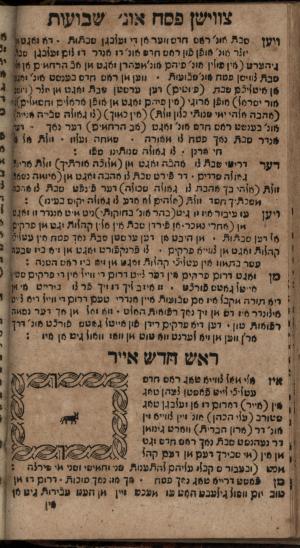 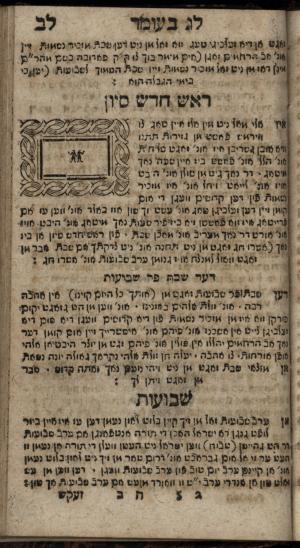 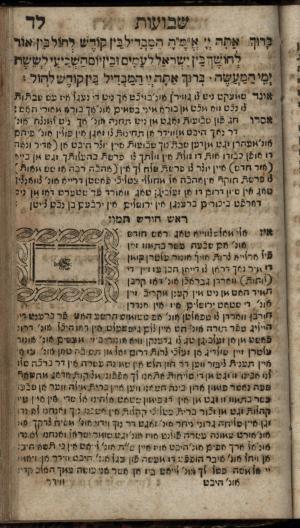 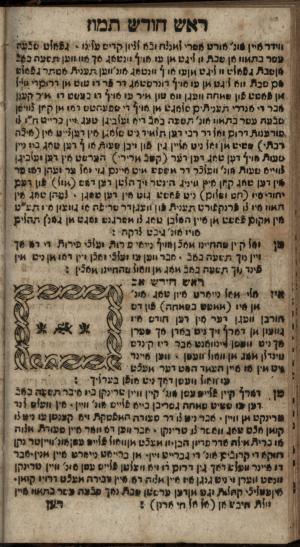