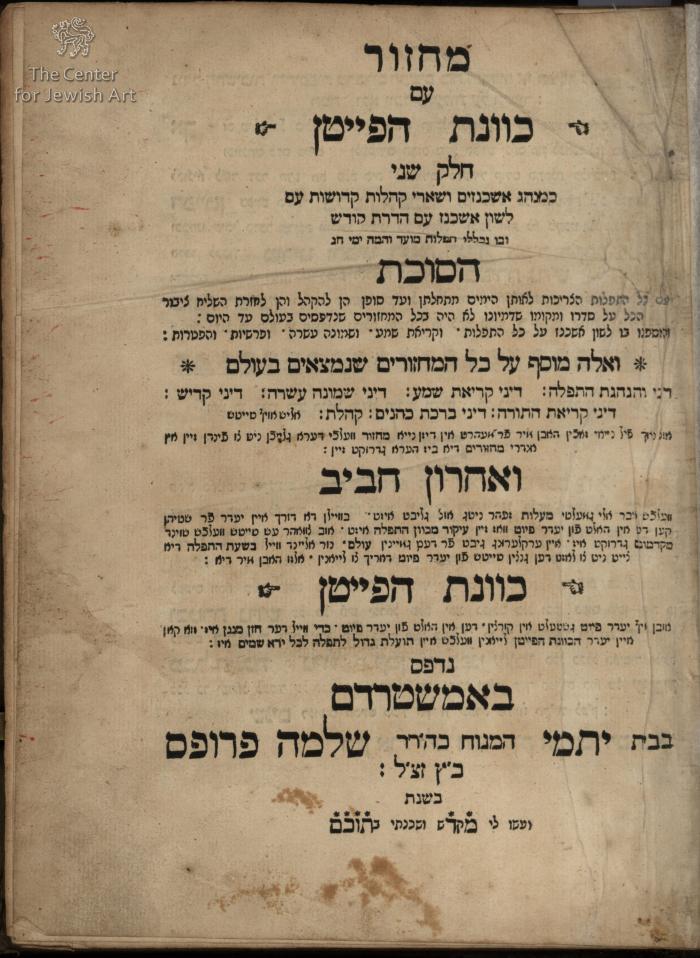 3 of 4 parts of a 1750 Amsterdam Machzor with the Kavanot Ha-Paitan. The volumes were printed by the famous printer Shlomo Proops, who established his press in the early 18th century and whose descendants continued the publishing of books until the end of the 19th century, thus establishing one of the longest, if not the longest, publishing firms from one family in the Jewish world. The quality of their work was always of the highest order. The special nature of this set is the fine leather bindings, with luxurious skins over boards deeply embossed with the impression of the printer’s mark of the Proops family. Such special bindings are rare.
The press set up by Solomon Proops became the most famous of all the presses operating in Amsterdam in the 18th century, apart from the Menasseh ben Israel press. Solomon's father Joseph came to Amsterdam from Poznan. Solomon Proops was initially involved in the bookselling trade, and in 1677 was admitted to the Amsterdam Guild of Booksellers, Printers and Bookbinders. In 1704 he set up his own press, which was to become the longest operating and most productive of all the Jewish presses in Europe in the 18th C. He acquired the fame of a printer who produced beautiful books that could be bought at a reasonable price.
Solomon Proops died in 1734, and his three sons Joseph, Jacob and Abraham inherited his press. They were too young to run the press themselves, however, taking over operations only when they reached maturity. Initially Solomon’s sons refrained from listing their names in the works they printed. Instead they identified themselves as “Orphans of the late Solomon Proops”. They only started to place their names on title pages of their works in 1751. 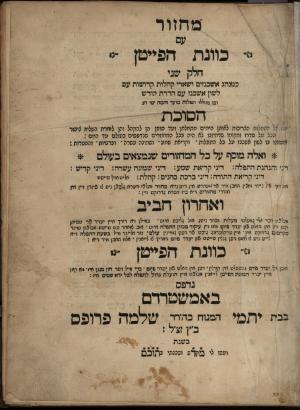 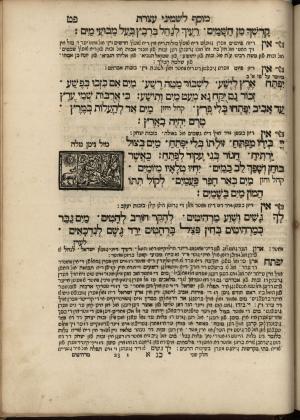 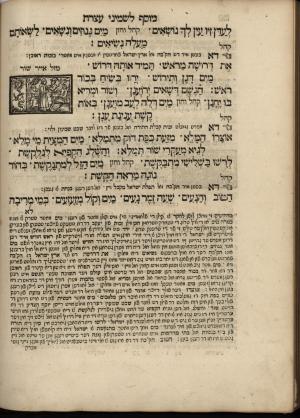 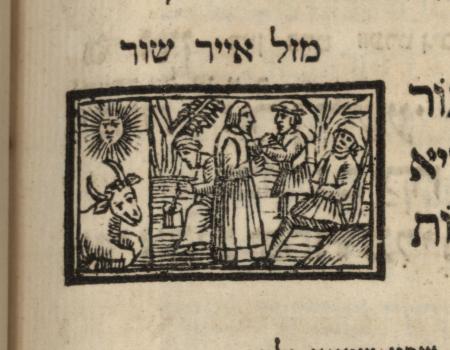 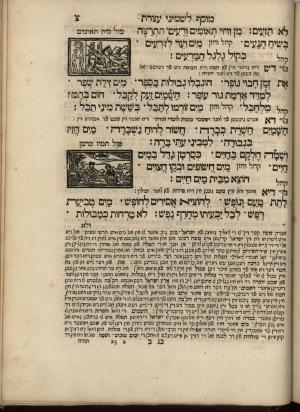 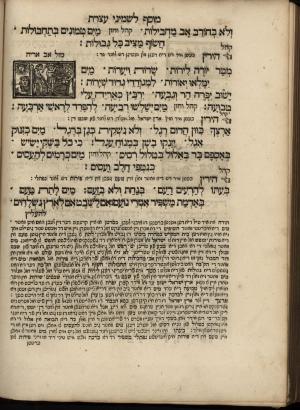 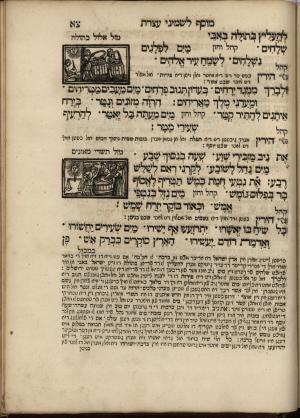 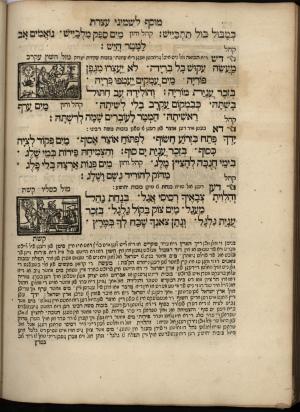 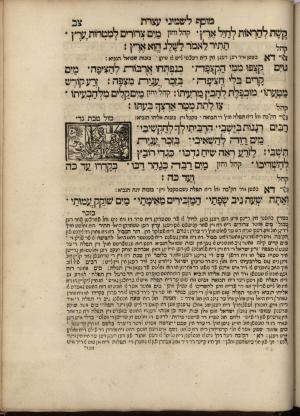