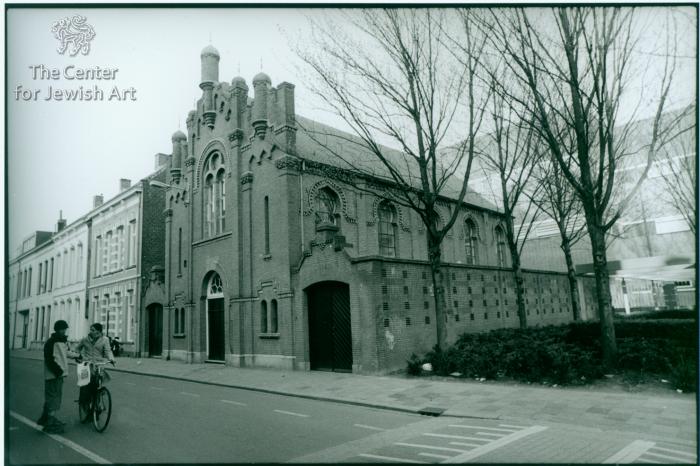 The synagogue in Tilburg was dedicated in 1874. The architectural style of the building has been labelled as 'oriental' because of the small turrets on top of the facade along with the horseshoe arch windows which are reminiscent of Moorish architecture. The synagogue was placed under the authority of the municipality in 1976.

In 1994, it was used by the Liberaal Joodse Gemeente Brabant and was subsequently renovated, including the mikveh which dated back to 1914. The original furniture of the synagogue has been lost. It was rededicated in 2001. 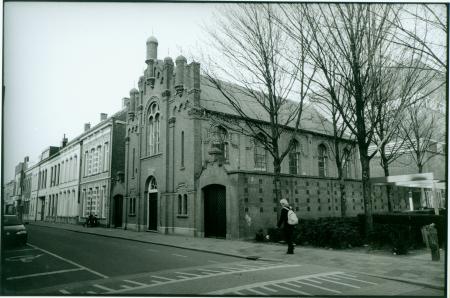 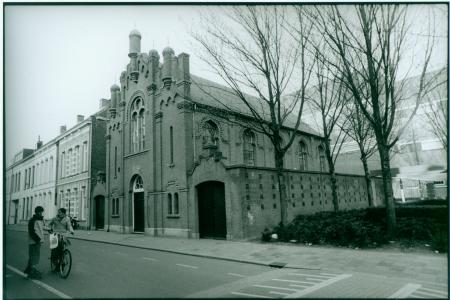 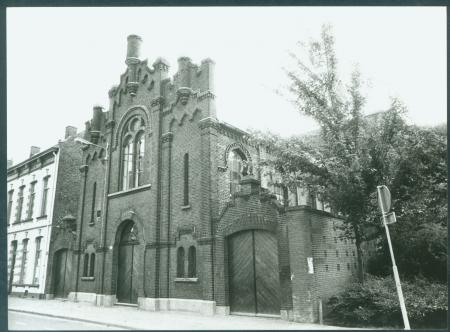