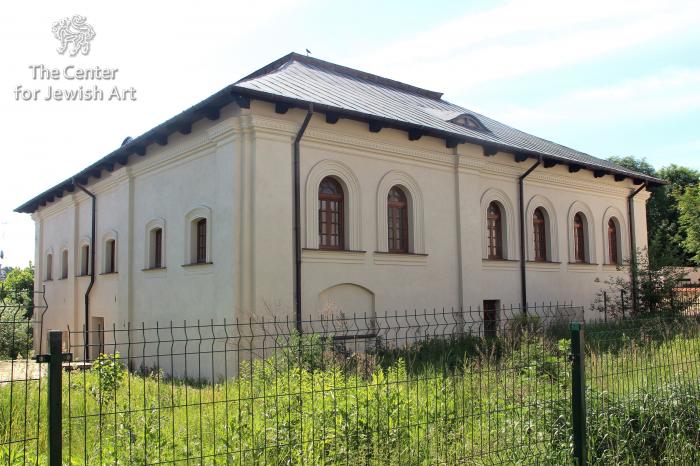 The Great Synagogue in Kraśnik was established shortly after the settlement of Jews in Kraśnik at the end of the 16th century. The first mention about the synagogue dates back to 1593.

Originally it was located in close proximity to the Market Square. After the 1637 fire the squire Tomasz Zamoyski ordered to change the location of the synagogue. The brick synagogue was erected in the years 1637-1654 near the city walls. In the 18th century the edifice was rebuilt. A two-storey women’s gallery was built from the northern side. Between 1823 and 1857 a wooden extension situated on the western side of the building was pulled down. In 1875 the synagogue was renovated after the fire which took place in 1861.

The synagogue could house 300 men and 400 women. The brick edifice of the synagogue was built in Baroque style on a square-like plan with the side of 20 m. The building was covered with a hipped broken roof. The main prayer room had a surface wooden tunnel vault. Inside the synagogue there was an alcove under Aron Hakodesh and partial polychromy which has been preserved until now. On the walls and the vault you can see wooden slats and on the western wall – two tondos with paintings. One of them presents an ox and the other one – Leviathan. There is an eagle painted on the vault which holds the etrog fruit in its beak and a bundle of plants in its claws. The eagle is surrounded by flying swallows.

During the Second World War Germans devastated the synagogue. After the end of the war in 1945 the building was renovated and used as workshops for a crafts cooperative.

After 1980 it was completely desolate and became dilapidated. In 1989 reconstruction works began but were not completed. In September 2005 the synagogue became the ownership of the Foundation for the Preservation of Jewish Heritage. In June 2006 the area round the synagogue was cleared, window and door openings were secured, heating ducts inside the buildings of the Great and Small Synagogue were protected and especially hazardous passages inside the buildings were reinforced.

In September 2005 the synagogue became available for visitors. The whole income raised from the sales of tickets is dedicated towards the preservation of the monument.

There is a plan to renovate the whole synagogue complex and to establish inside a cultural and educational center, which would be part of the „Hassidic Trail” (“Szlak Chasydzki”). In the building local cultural institutions are to have their seats; a concert and conference hall and a workshop room are to be built. 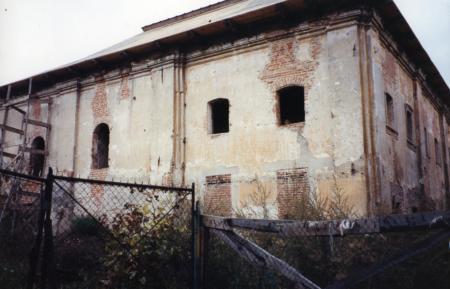 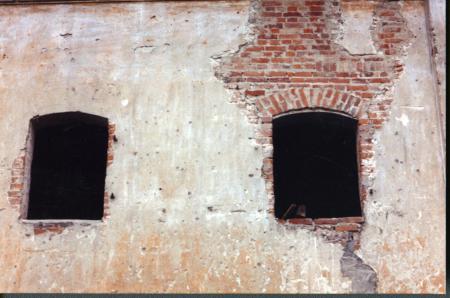 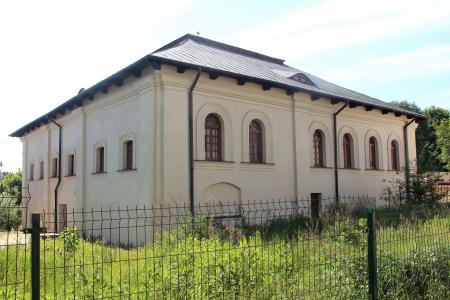 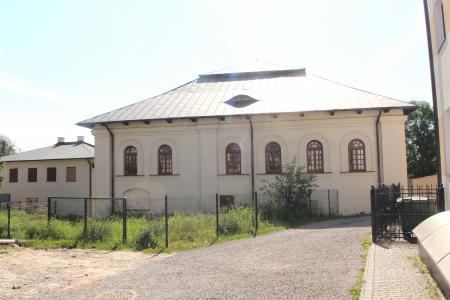 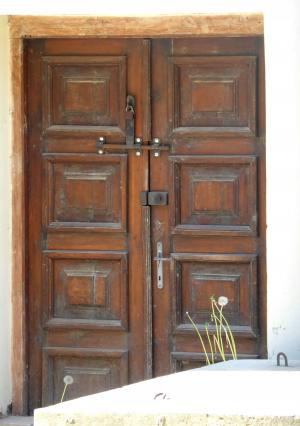 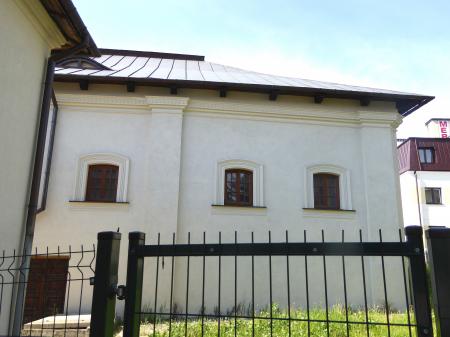 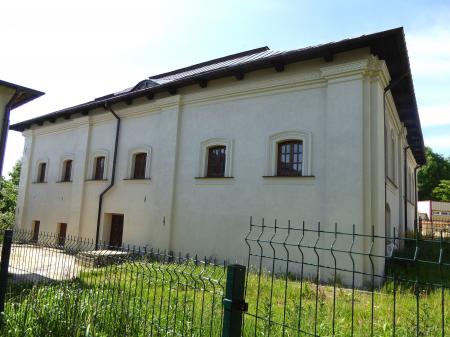 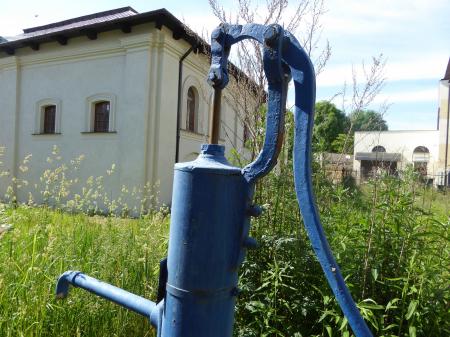