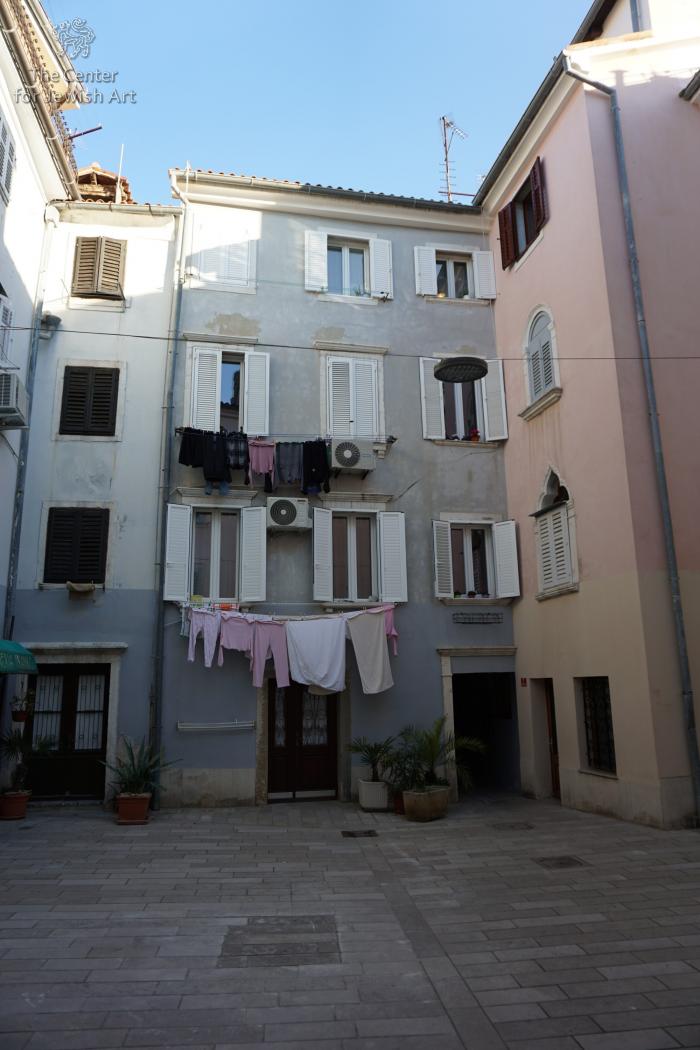 The first Jews were mentioned in Piran in 1391, and the Jewish community was mentioned in 1483. Jews resided in the town until the end of the 16th century.

Jews never owned houses in Piran, but rented them from the local families, mostly around Židovski trg (square).

Židovski trg is composed of three cortyards and surrounded by multi-storey houses, built on medieval foundations of the houses, where the Jews used to live. It was thoroughly renovated and reconstructed 1988. Decorations were made the sculptor Janez Lenassi. At the location of the previous fountains in the larger courtyar, he added a large octagonal plate of white stone and four smaller plates with water drains.

Ghetto in Piran, Slovenia - documentation of 1966 by Zusia Efron(test-set preview) 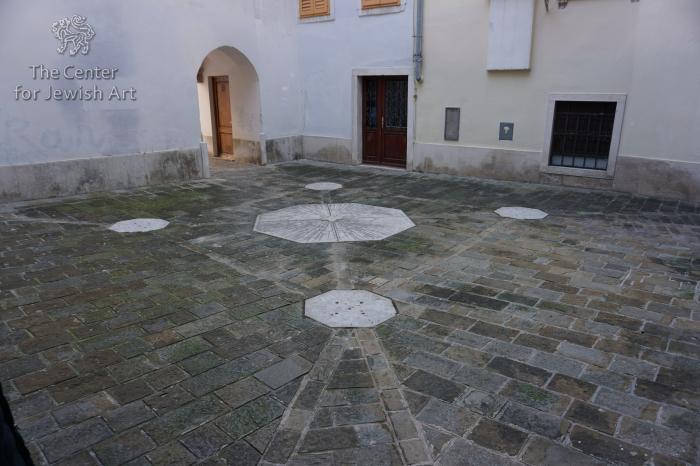 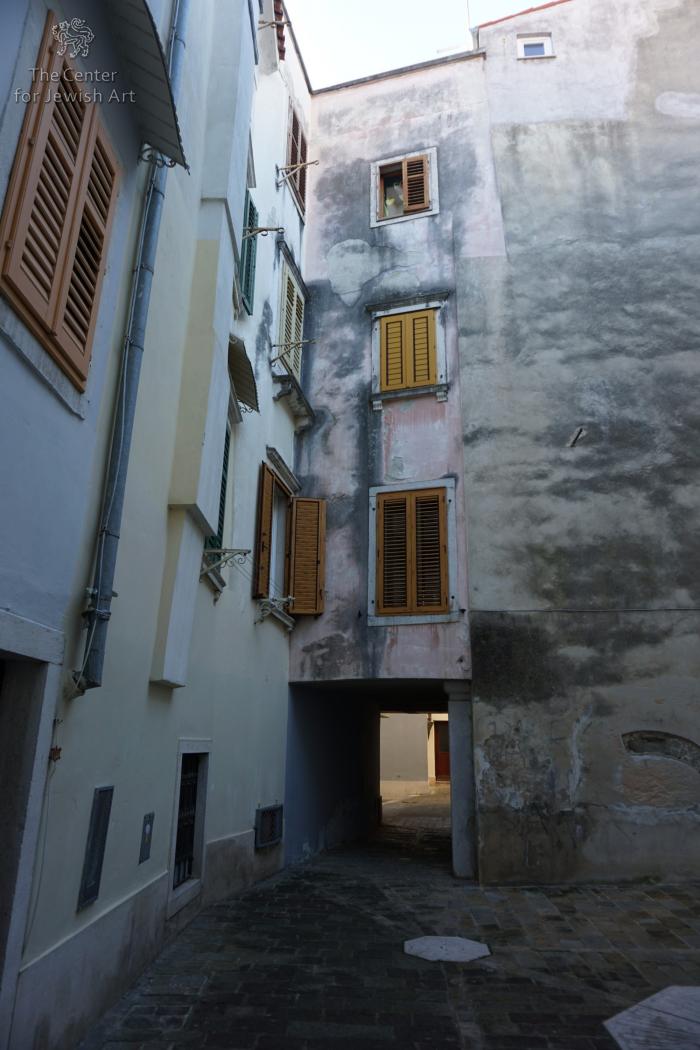 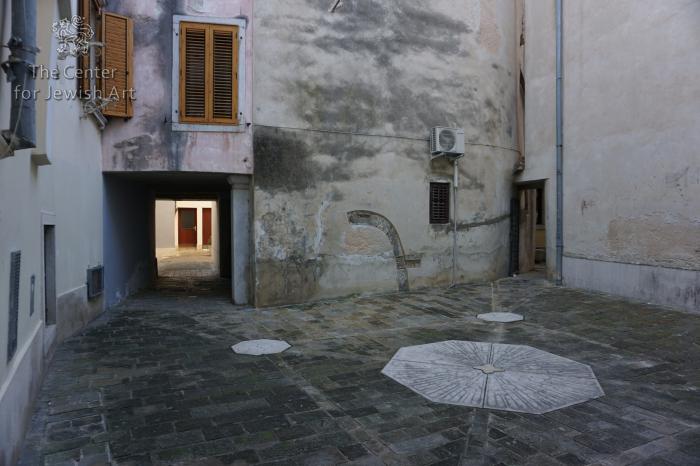 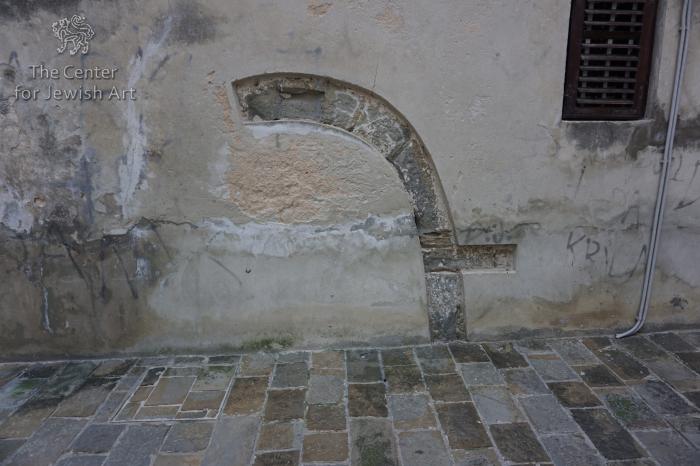 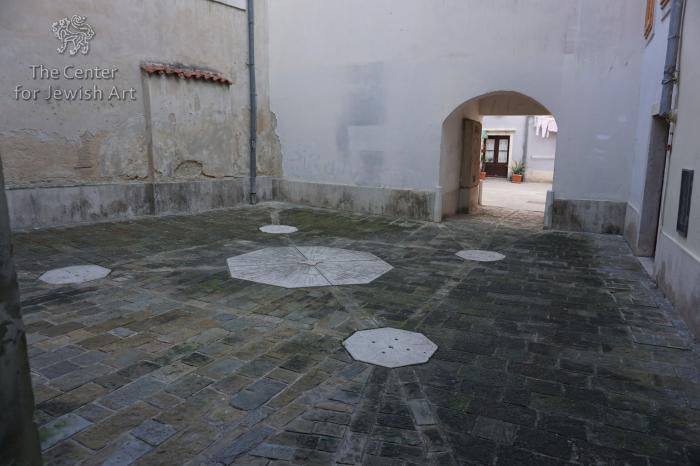 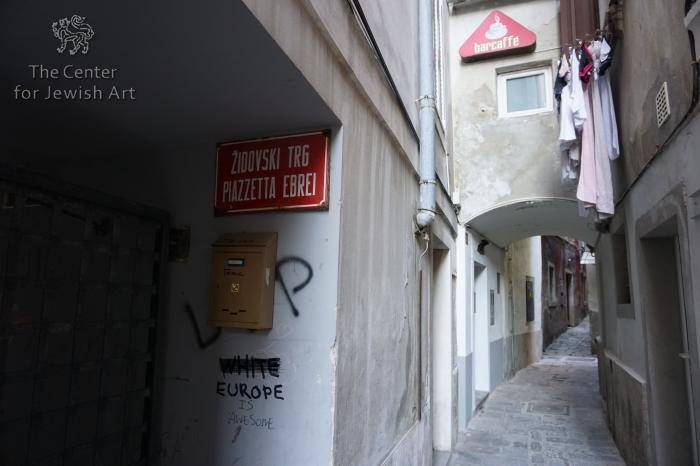