Initiators of the project

The Center for Jewish Art,
Hebrew University of Jerusalem 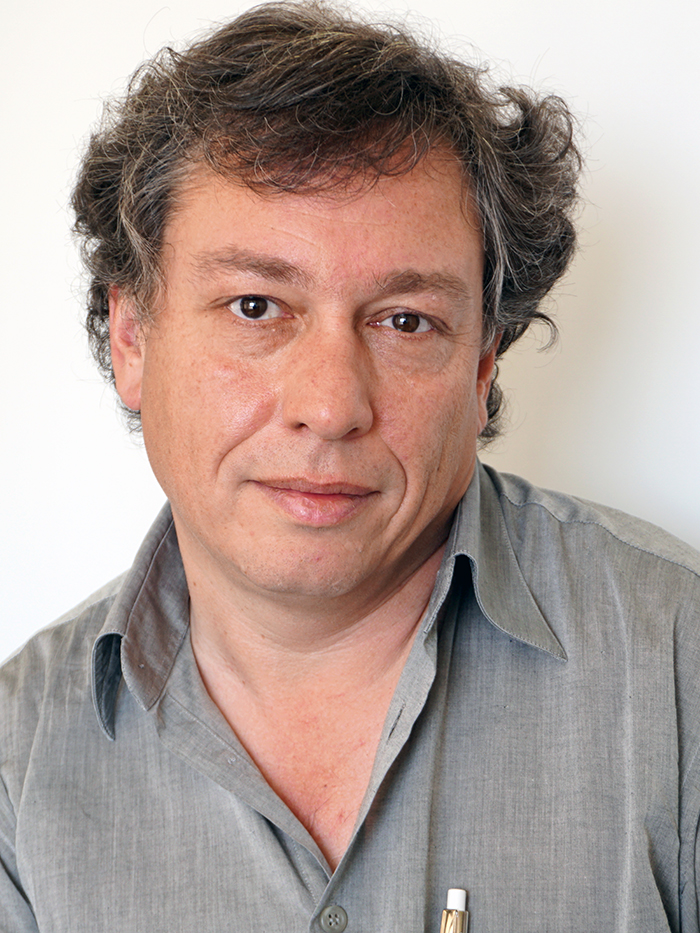 Born in St. Petersburg, he holds a Ph.D. from the Hebrew University (Summa Cum Laude). He authored From Revolution to War: Jewish Politics in Russia, 1907-1914 (in Hebrew, 2016) and co-editedSynagogues in Lithuania: A Catalogue (2010-2012). In 2017 he co-authored with Dr. Sergey Kravtsov the book Synagogue in Ukraine: Volhynia, and currently works on a book about Jewish material culture in Siberia with Dr. Anna Berezin. He also co-edited, with Dr. Victoria Gerasimova, a special issue of Judaic-Slavic Journal devoted to the Jewish history in Siberia. Dr. Levin published c. 120 articles and essays about social and political aspects of modern Jewish history in Eastern Europe, synagogue architecture and ritual objects, Jewish religious Orthodoxy, Jewish-Muslim relations, Jews and Jewish politics in Lithuania, and Russian architecture in the Holy Land.

Dr. Levin headed numerous research expeditions to documents synagogues and other monuments of Jewish material culture in eastern and central Europe and led several research projects in the field of Jewish Art, the most important of which is the creation of the Bezalel Narkiss Index of Jewish Art - the world's largest digital depository of Jewish heritage.

The Sue and Leonard Miller
Center for Contemporary Judaic Studies,
University of Miami

The George Feldenkreis Program in Judaic Studies
of the College of Arts and Sciences,
University of Miami 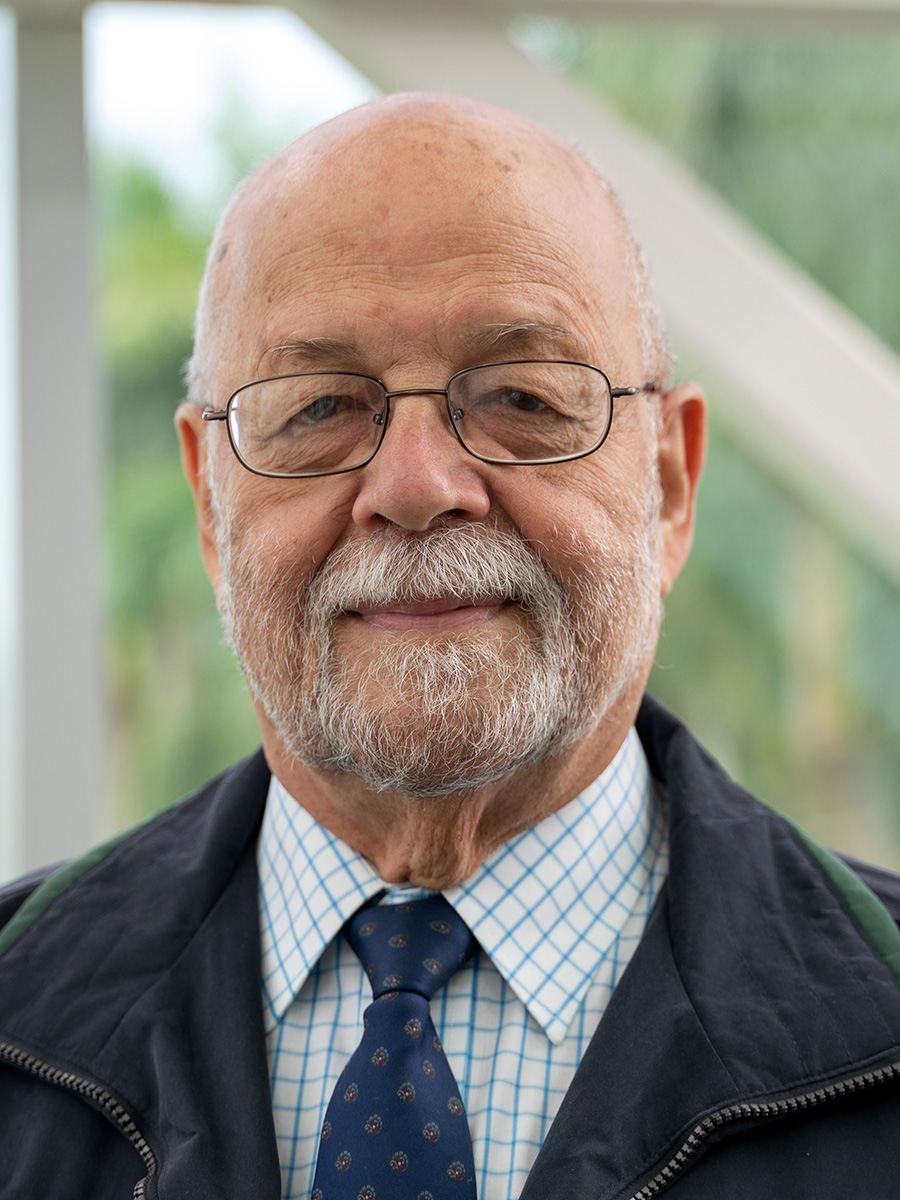 Dr. Haim Shaked has been a tenured Professor of International Studies at the University of Miami (UM) since 1988. He has been the incumbent of the Dr. M. Lee Pearce Chair in Middle East Peace Studies (since 1993).

In September 1998, UM announced the creation of the university-wide Sue and Leonard Miller Center for Contemporary Judaic Studies and appointed Dr. Shaked as its Founding Director. In 2005 he was also appointed Director of the George Feldenkreis Program in Judaic Studies, at the UM’s College of Arts and Sciences. Dr. Shaked has also served at UM, since 1986, as the Director of the Middle East Studies Institute. From 1995-2000, Dr. Shaked was one of the founders – under the leadership of Prof. Uriel Reichman - of the first private (not-for-profit) university in Israel: The Interdisciplinary Center, Herzliya.

From 1969-1998, Dr. Shaked was on the faculty of Tel Aviv University (TAU) where he attained the rank of Full Professor (tenured). He was a co-founder (1966) and later (1973-80) Head of the Moshe Dayan Center/Shiloah Institute for Middle Eastern and African Studies. At Tel Aviv University he also served as Dean of the Faculty of Humanities and member of TAU’s Board of Trustees and its Executive Committee as well as of the University Senate and its Steering Committee (1975-80).

Together with Prof. Shaul Friedlander, he was founding co-editor of Zemanim (Times) – a Hebrew quarterly magazine on history. Prof. Shaked was the academic co-founder of “The Broadcast University” and its series of publications.

The International Survey of Jewish Monuments 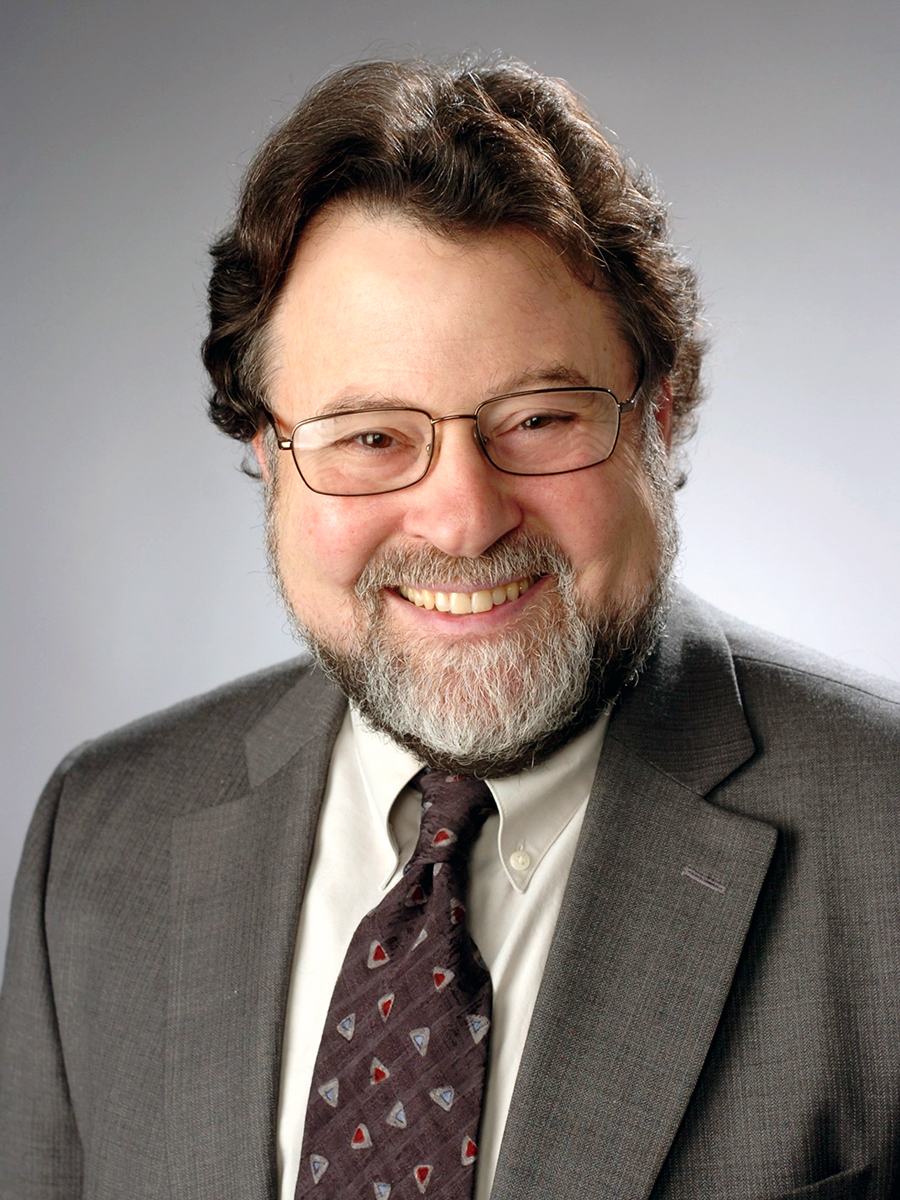 Dr. Gruber is a recognized expert in many aspects of art and architectural history and the historic preservation of architectural and cultural heritage sites. He has taught courses in art history and Jewish Studies part-time at Syracuse University since 1994 and has also taught Cornell University, Colgate University, LeMoyne College, and elsewhere.

Starting in 2019, he is on the faculty of Art Workshop International in Assisi, Italy, where he taught a 2-week course on medieval art, architecture and urbanism, and will art history again in 2020.