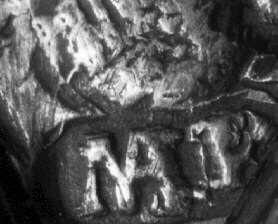 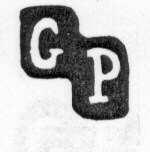 Such amulets were a part of almost every Italian Jewish home. They were hung over the crib of newly born infants. Even to this day, in many families this custom is still followed. They are most often decorated with representations of some of the Temple implements. This example is unusual in that it contains an unidentified family coat of arms whose main feature is a rampant lion holding a stalk of some sort of grain. Most often these amulets contained a piece of parchment inscribed with the same inscription as the parchment in a Mezuzah. The inscribed parchment is missing from this amulet. Such amulets are known at least from the early 18th century and continued to be made through the 19th century as well in a more simplified form. See an amulet from Torino in the Gross Family Collection as a good example of this phenomenon. Inscription: Shaddai