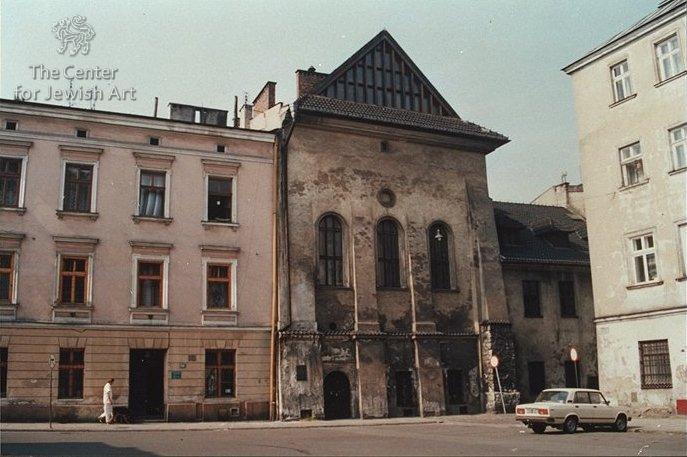 The synagogue was built in 1556. The building is included in the row of street buildings,  and were built over one of the houses. The prayer hall of the synagogue has three semicircular windows, located in the second level between the pilasters (buttresses). The building was restored in 1863, and after the Second World War, in 1970-1971.

The layer of Renaissance murals, which belong apparently to the second half of the 16th c., were opened in the 1970-s restoration. The murals are preserved in large parts of the southern wall and in the window openings. The fragments of the murals are preserved as well on the eastern wall near the Torah Ark. Rectangular tablets with texts, framed by ornamental borders, covered the walls of the prayer hall. The borders  are decorated with floral and deciduous ornament and by curly vine with bunches of grapes. The elements of Jewish symbols and Renaissance vases were included in the murals. Cinnabar and ocher were the main color of ornament.

The new murals, which have not survived, have been made, probably, over the old ones in the first half of the 20c. These were the images of the signs of the zodiac, sheep’s  of Abraham,  Noah's Ark and illustrations to Psalm 137,  according to Piechotka, M., and K. Piechotka, Bramy Nieba: Bóznice murowane na ziemiach dzwnei Rzeczypospolitej, (Warszawa: Krupski i S-ka, 1999), P.123 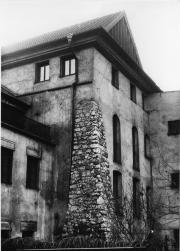 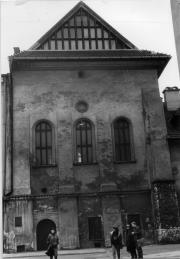 Wysoka Synagogue in Kraków - Photos of 1992 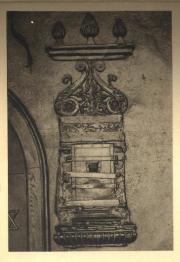 Alms Box in the Wysoka Synagogue in Kraków, Poland - Postcard 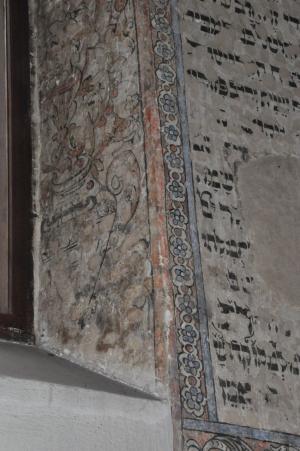 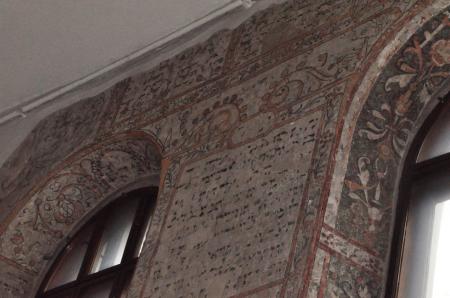 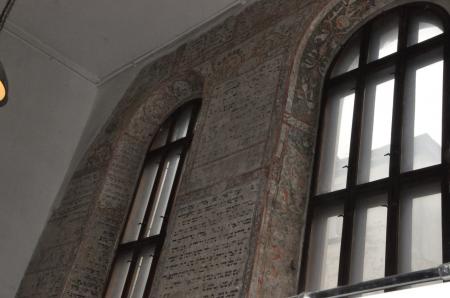 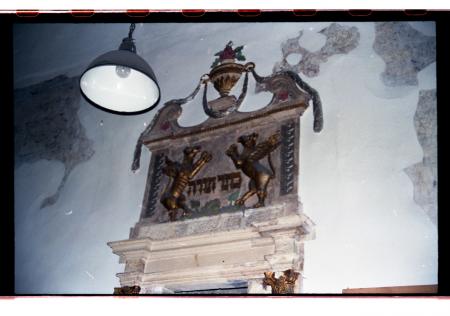 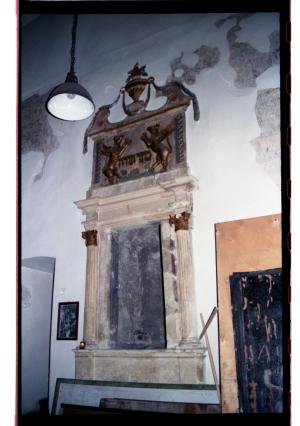 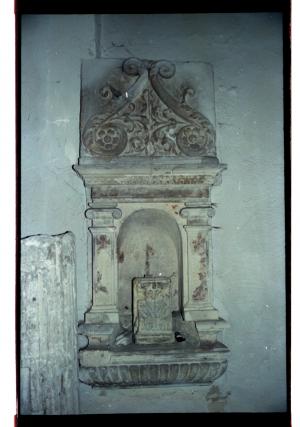 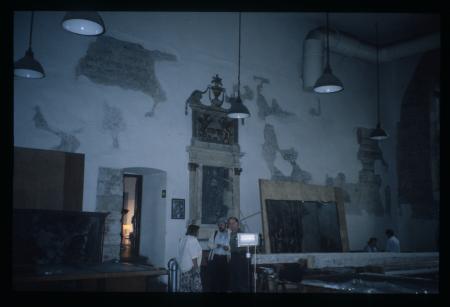 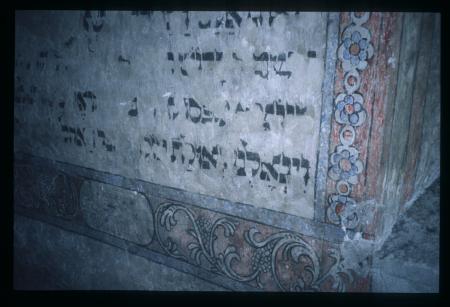 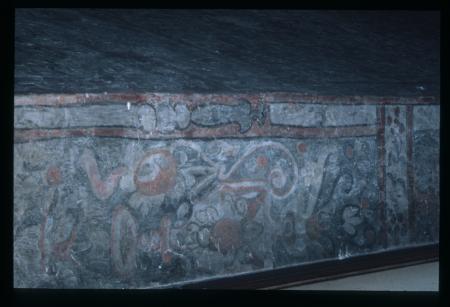