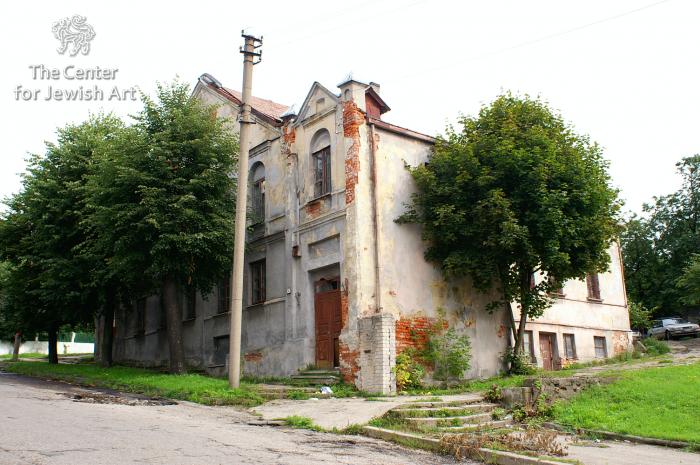 The Hasidic kloyz was built in 1880. In 1929 engineer Noach-Ber Joffė made a design for a small brick shop annexed to it, which apparently was not built.

The kloyz has an irregularly T-shaped ground plan. Its basement is situated on the southern side. Its eastern part contained the prayer hall lit by twelve windows, while the wider two-storey western part contained a vestibule and the women’s section. The structure is built of red brick, plastered, and covered with a gable roof of asbestos sheets. The irregular ground plan was determined by the form of the plot, situated at the intersection of two streets.

The western façade of the kloyz is symmetrical, bearing simple Neo-Renaissance décor. Four lesenes which terminate with small turrets divide it into three parts. The wide middle part has five bays and is crowned with a triangular gable containing a small semicircular window. This part is flanked by two side bays topped by triangular pediments. Three doorways are situated in the center and side bays of the façade, each of which contains one window on its upper floor. The windows of the ground floor and the basement are rectangular, and those of the upper floor are round-headed. Each one is placed inside a slightly protruding arch, resting on small pilasters and surmounted by a cornice. The window sills of the ground and first floor are connected by horizontal stringcourses, another stringcourse separates the floors. Currently, the façade preserves its original appearance with minor transformations: the central and the northern doorways were converted into windows; one of the two basement windows is bricked up; the semicircular part of the first-floor windows is bricked up, too.

The eastern façade, crowned by a gable, had a symmetrical composition, with a blind middle part, indicating the interior placement of the Torah ark, and four round-headed windows on either side. Currently the windows are rectangular, although their arched heads are discernible. One window is bricked up, and another converted into a door.

The northern façade facingAntano Mackevičiaus Streethas an eastern part corresponding to the prayer hall and a two-storey western part with a two-tier extension, which makes up the northern side bay of the main façade. On the eastern part of the façade there were four round-headed windows of the prayer hall, which are now bricked up. The northern wall of the extension is blank, but a door is situated in its eastern wall.

The original layout and elements of the interior of the kloyz have partly survived. In the center of the almost square prayer hall there is a raised octagonal bimah, surrounded

by four pairs of columns supporting a cornice, on which the wooden ceiling rests. The ceiling is decorated with moldings, which connect the entrance, the bimah, and the site of the Torah ark and thereby stress the main east-west axis on both sides of the bimah.

Today (2009) the building of the former Hasidic kloyz is in poor condition; it houses the sculpture studios of the Kaunas Art Faculty of the Vilnius Academy of Arts. 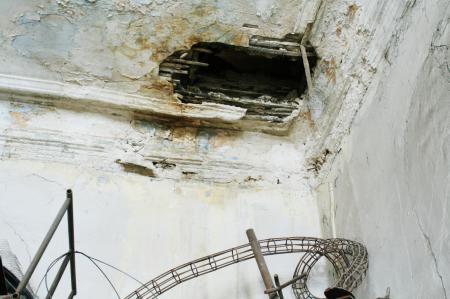 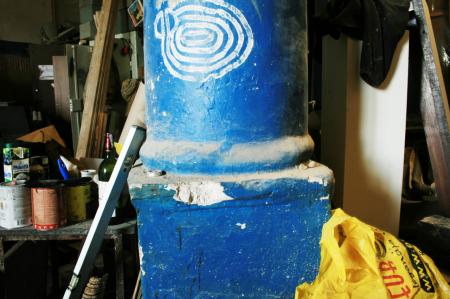 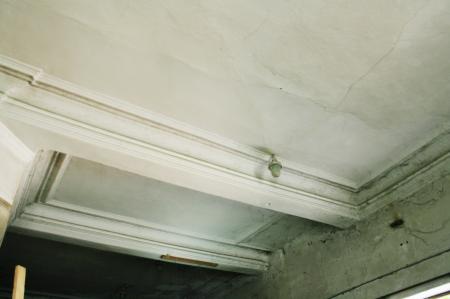 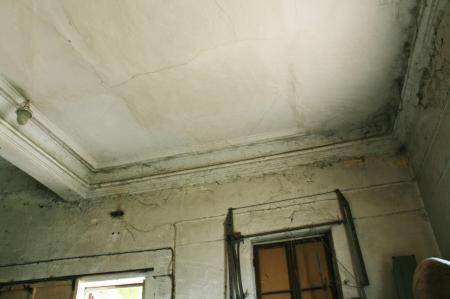 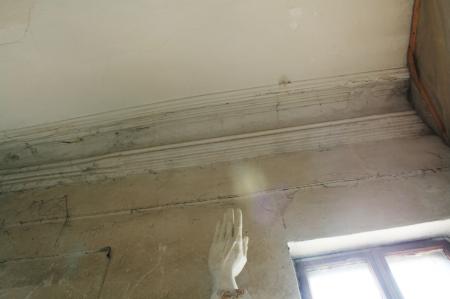 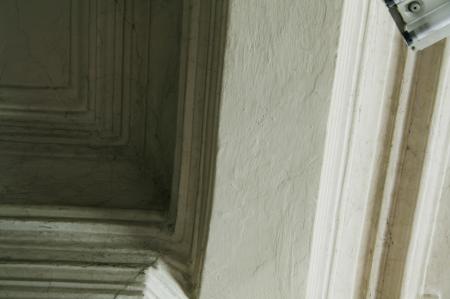 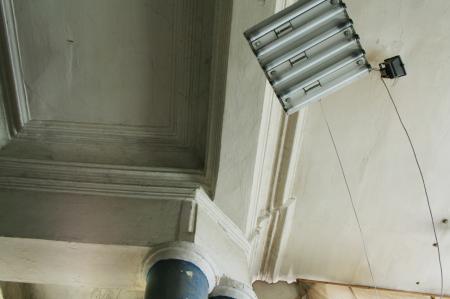 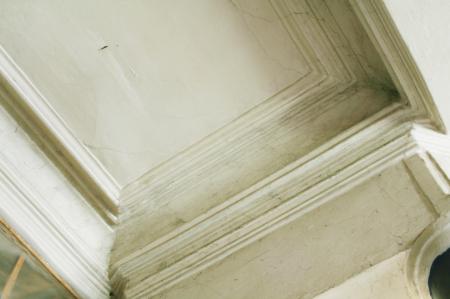 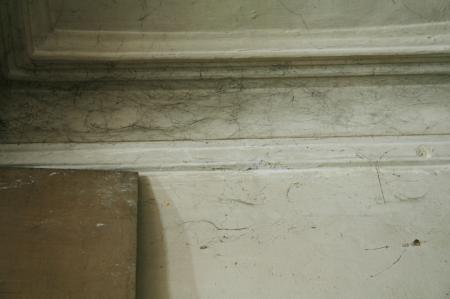 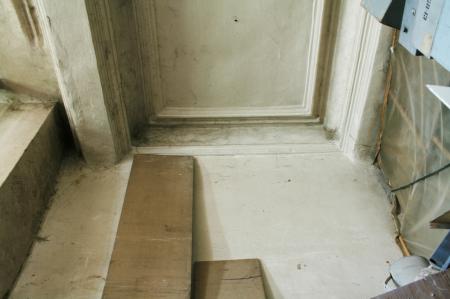