In the nineteenth and early twentieth century additional attachments were added to the western and eastern façades. The existence of the attachment on the eastern side, where the Torah ark was situated, is quite unusual in synagogue architecture of Eastern Europe. 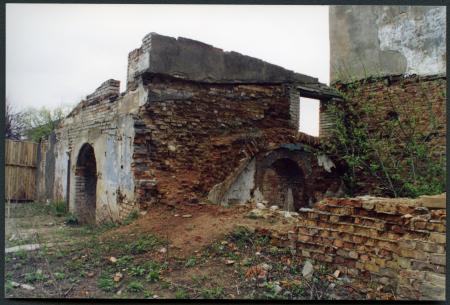 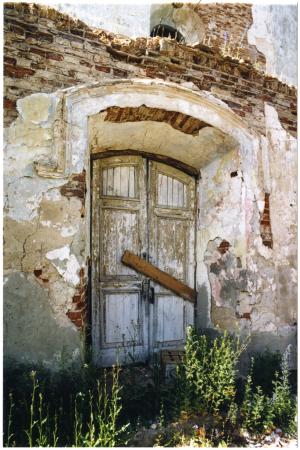 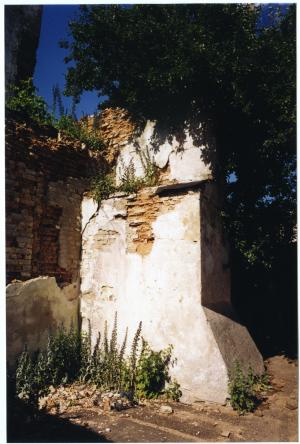 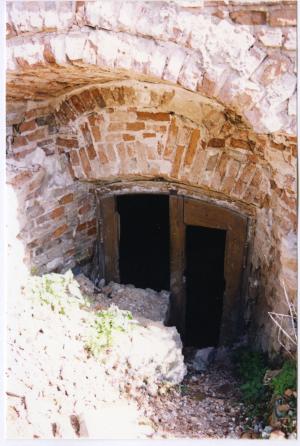 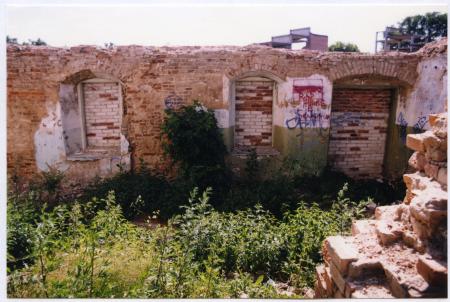