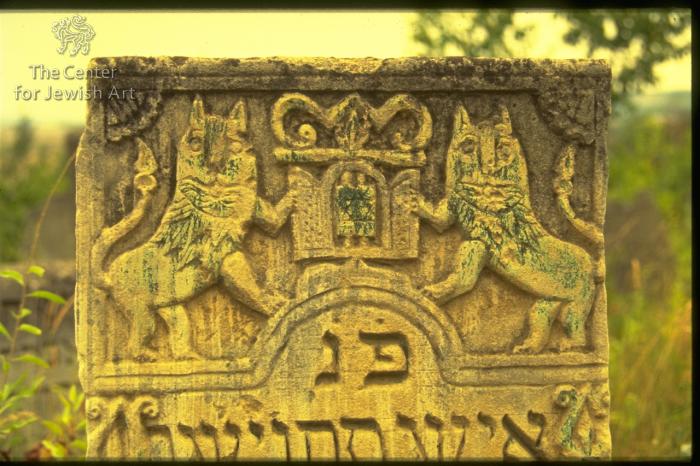 The cemetery occupies a territory of about 150,000 sq. meters and is surrounded by a fence. There are about 3,500 tombstones. The oldest tombstones are from the beginning of the 20th century. The burials in the cemetery continued after WWII and there are hundreds of tombstones of the second part of the 20th century. Mass graves of the Jews of Teleneşti and surrounding villages, who perished during the Holocaust are situated in the upper part of the cemetery.

The predominant decorative motif on the pre-Holocaust tombstones is a curtain with tassels. 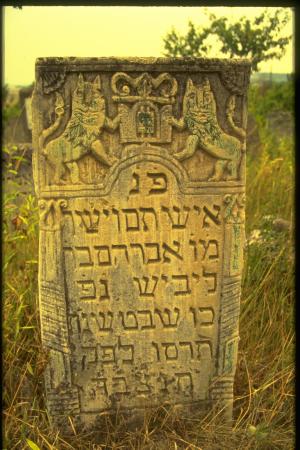 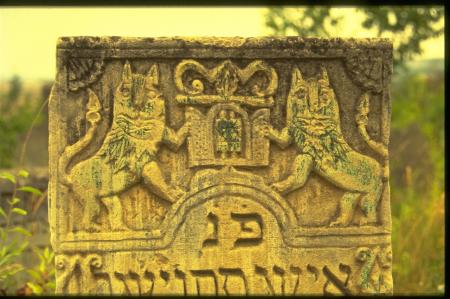 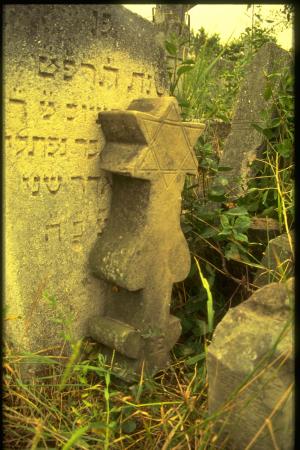 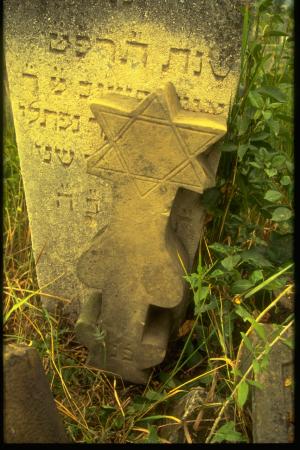 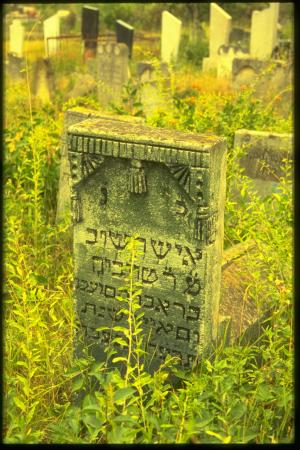 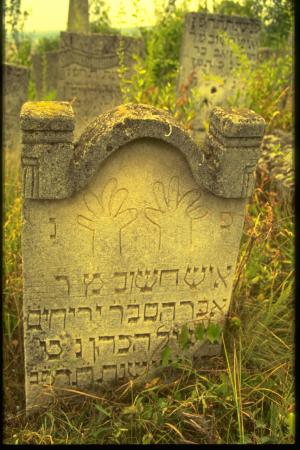 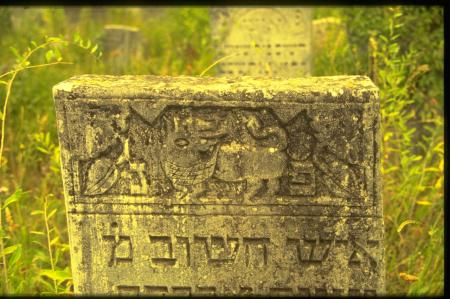 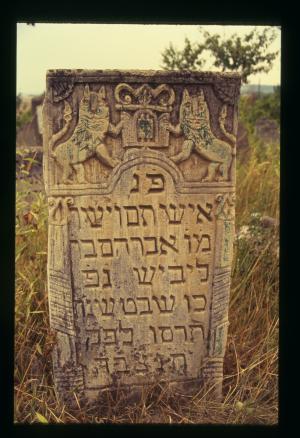 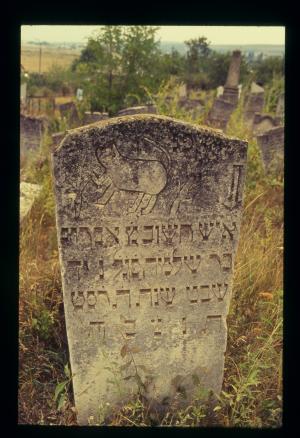 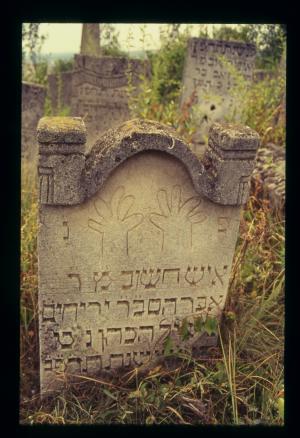 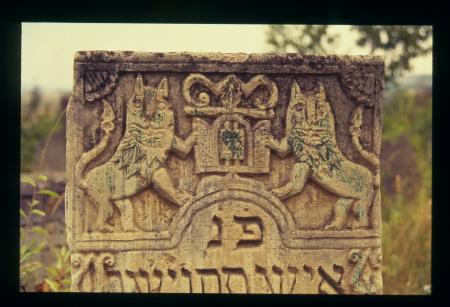 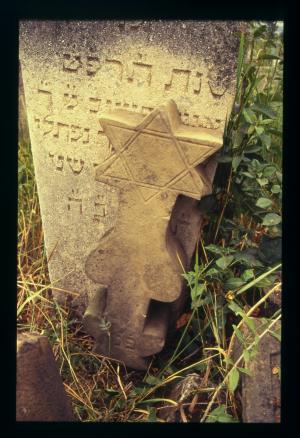 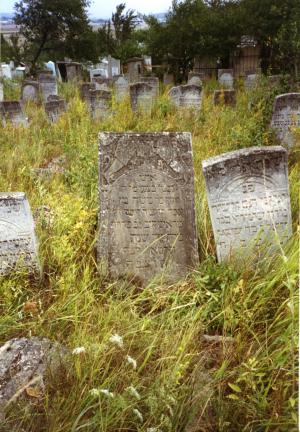