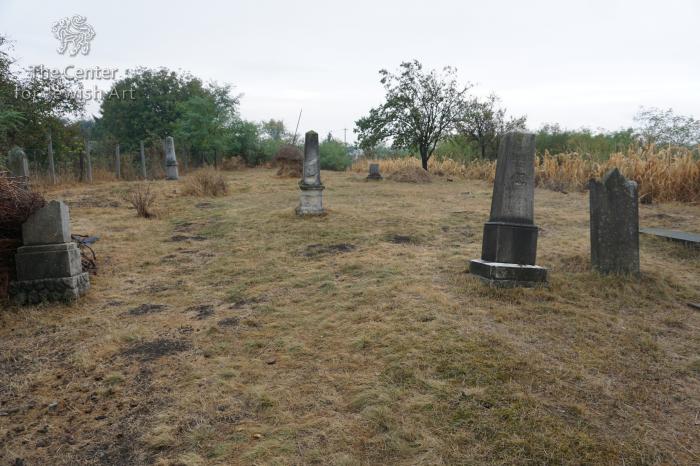 Vințu de Jos is a village near the town of Sebeş. The Jewish community there existed already in the early 19th century: a Jewish school teacher Hersh Samuel was registered in 1813.[1] In 1900 the community numbered 117 and in 1910 – 123 persons.[2]

The Jewish cemetery is situated in the proximity of other cemeteries, Orthodox, Catholic, and Adventist. Like in many small places, the entrance to the cemetery is through a private house, although a small ceremonial hall still stands at the entrance, facing the street. Judging from its architectural style, the building was erected at the beginning of the 20thcentury.

There are about 60 tombstones, dating from the middle of the 19th century to 1962 (Figs. 54, 55). Many Hebrew epitaphs from the early 20th century contain no mention of the year when the deceased passed away, only the day and the month. The day and the month are important for saying the Kaddish and other prayers, while the year has no meaning in the Jewish tradition. A tombstone of 1937 has a signature of its maker, Steiner, from the city of Arad, which shows the connections between the communities of Transylvania even after its “unification” with Romania. 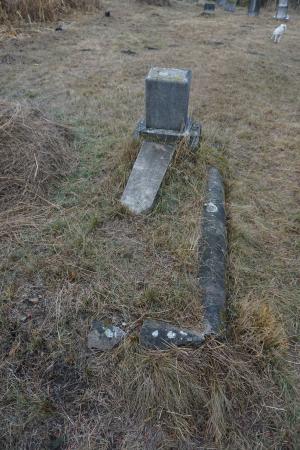 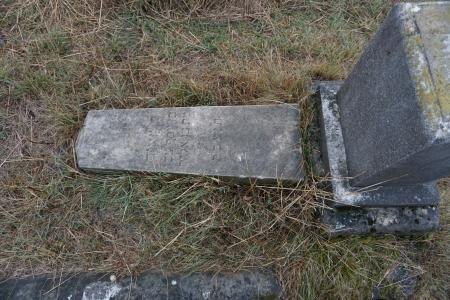 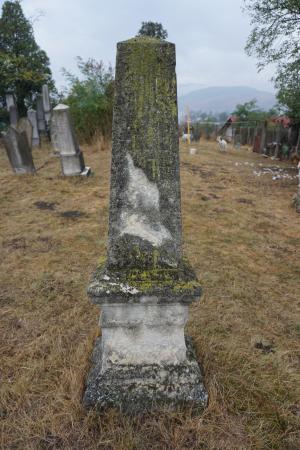 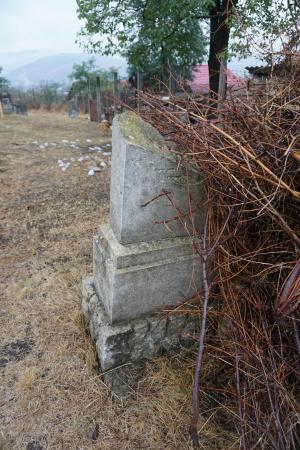 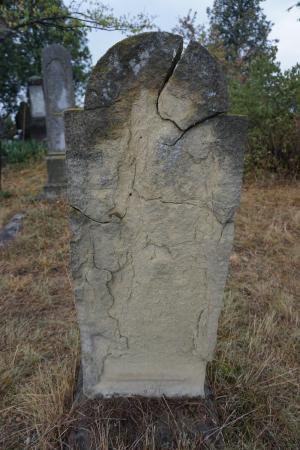 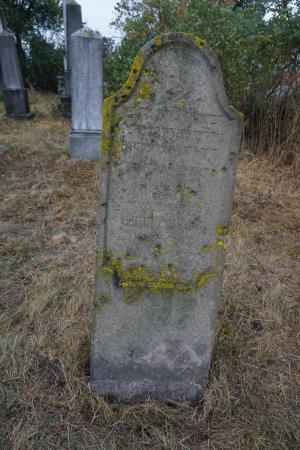 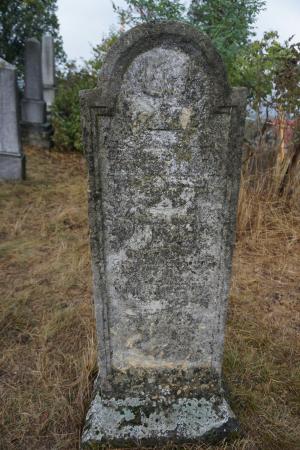 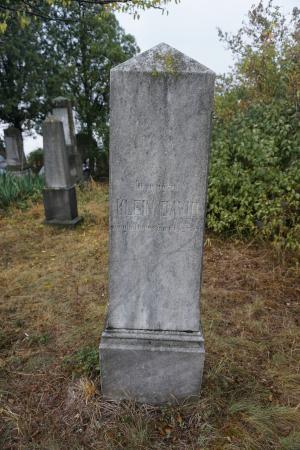