The congregation of this synagogue was established by Jewish tailors in 1836. The current building under the name Unirea Sfântă (Holy Unity) was erected in a mixture of Neo-Moorish and Neo-Romanesque styles according to the design of the architects Herman Jankovici and Julius Grünfeld in 1908-1910. The most prominent feature of its northwestern street façade is a large rosette window placed above an arcade of horseshoe windows. As in other large synagogues in Bucharest, an inscription above the arcade reads כי ביתי בית תפלה יקרא לכל העמים [ישעיהו נו ז], For my house shall be called a house of prayer for all people [Is. 56:7].

The synagogue functioned until the 1960s and in 1978 it was converted into the Museum of the History of the Romanian Jewish Community. Currently (2017) the Museum is under renovation and closed to the public. 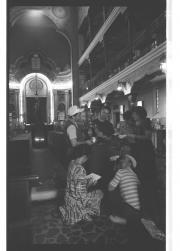 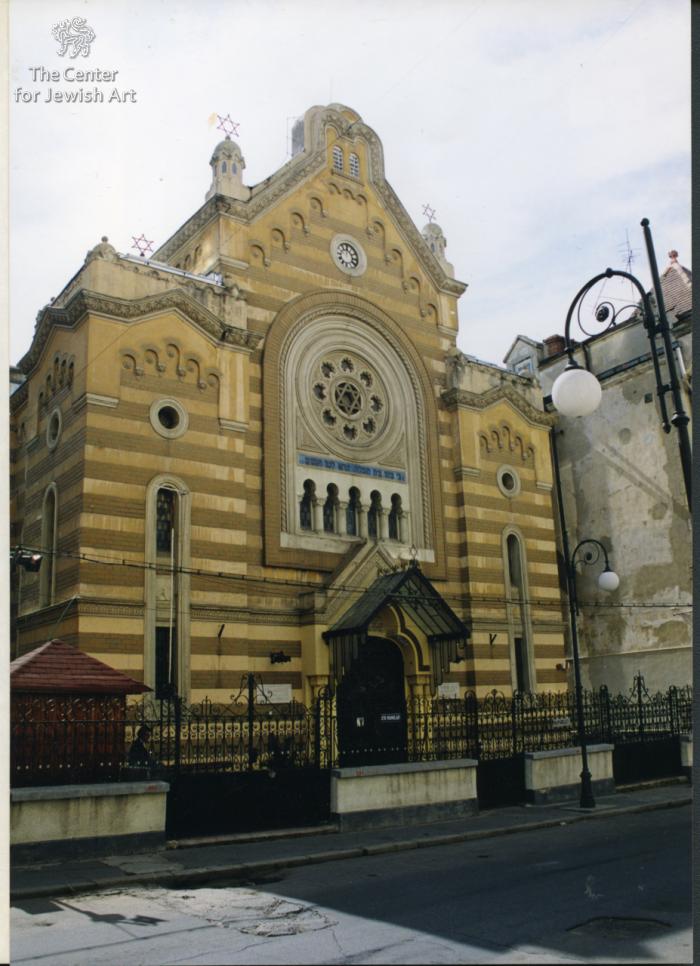 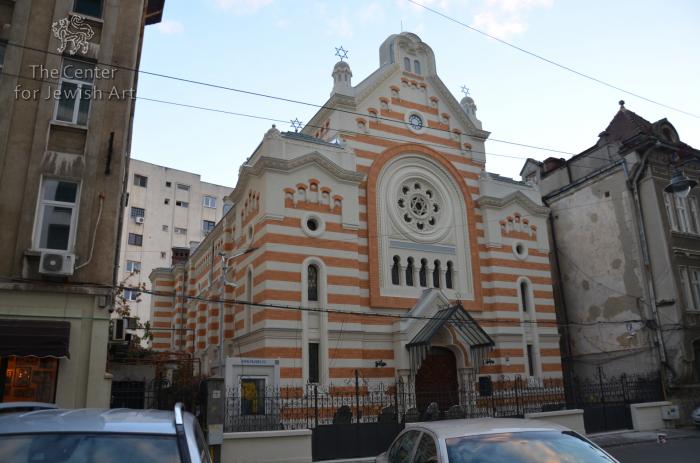 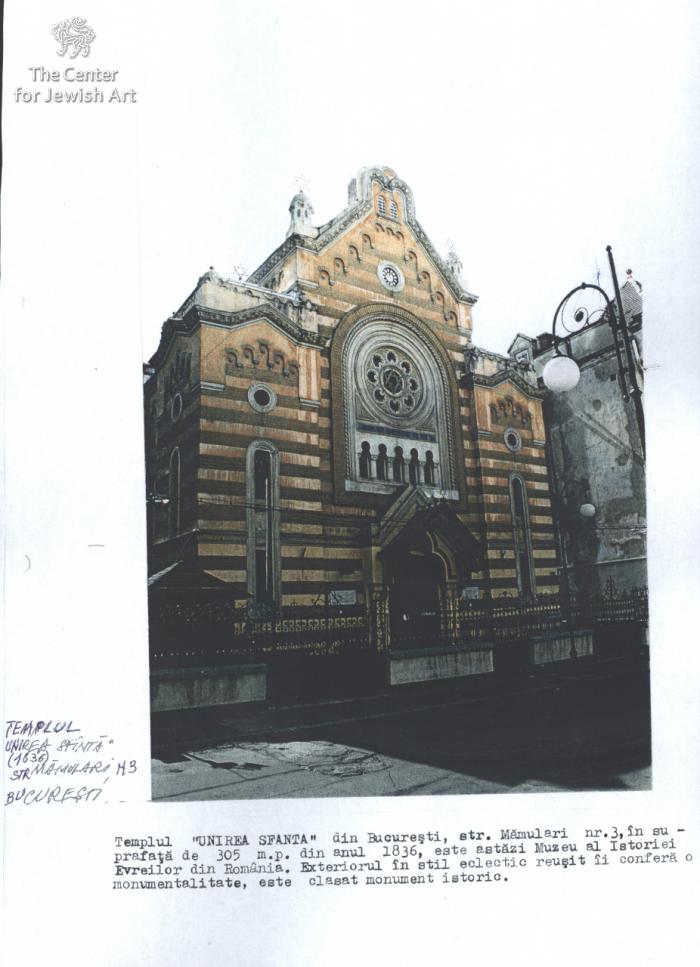 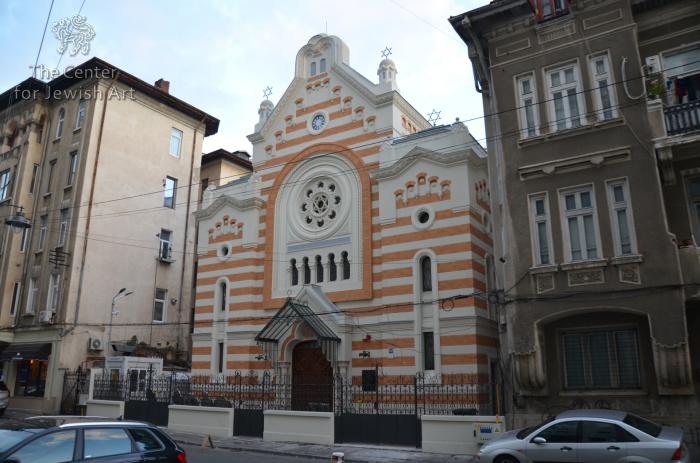 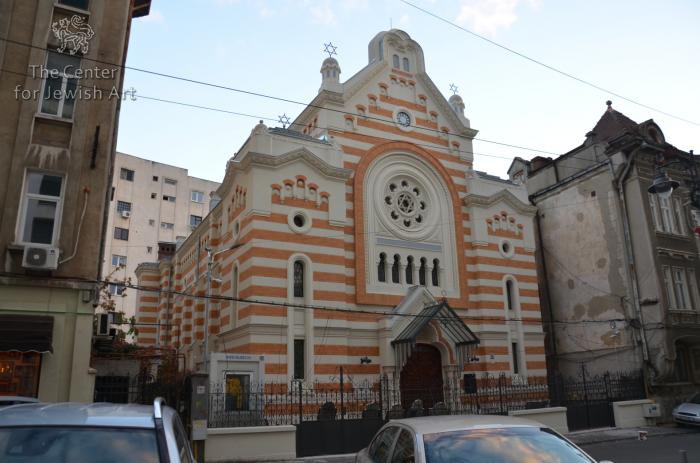 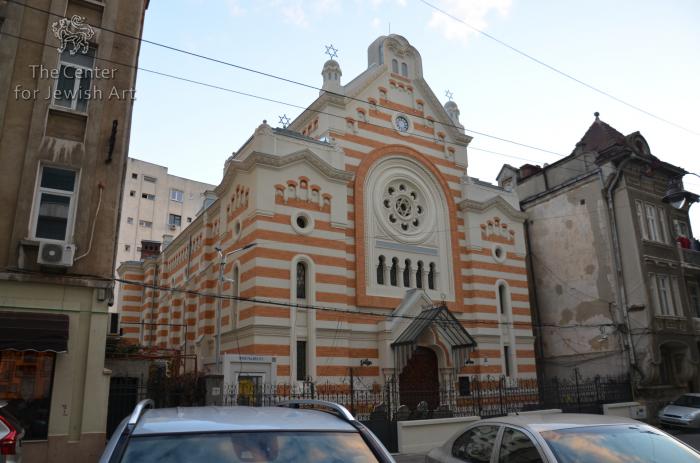 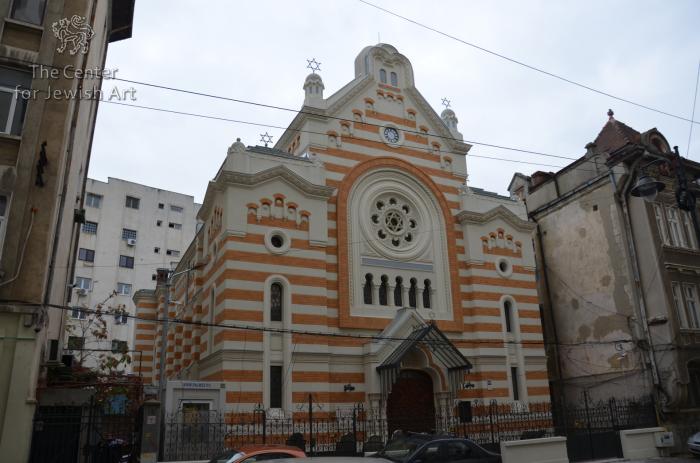 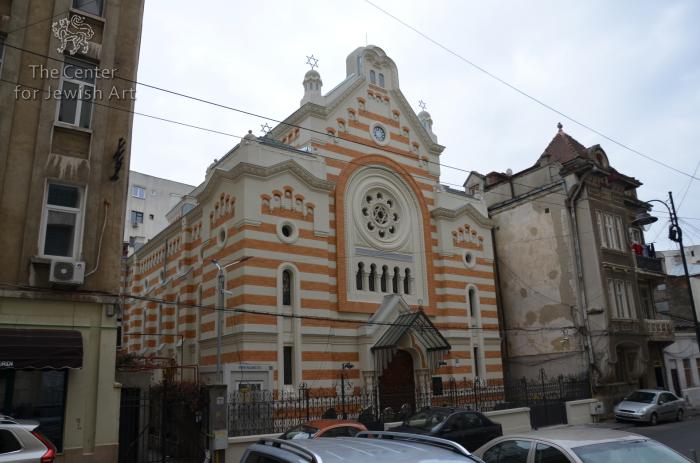 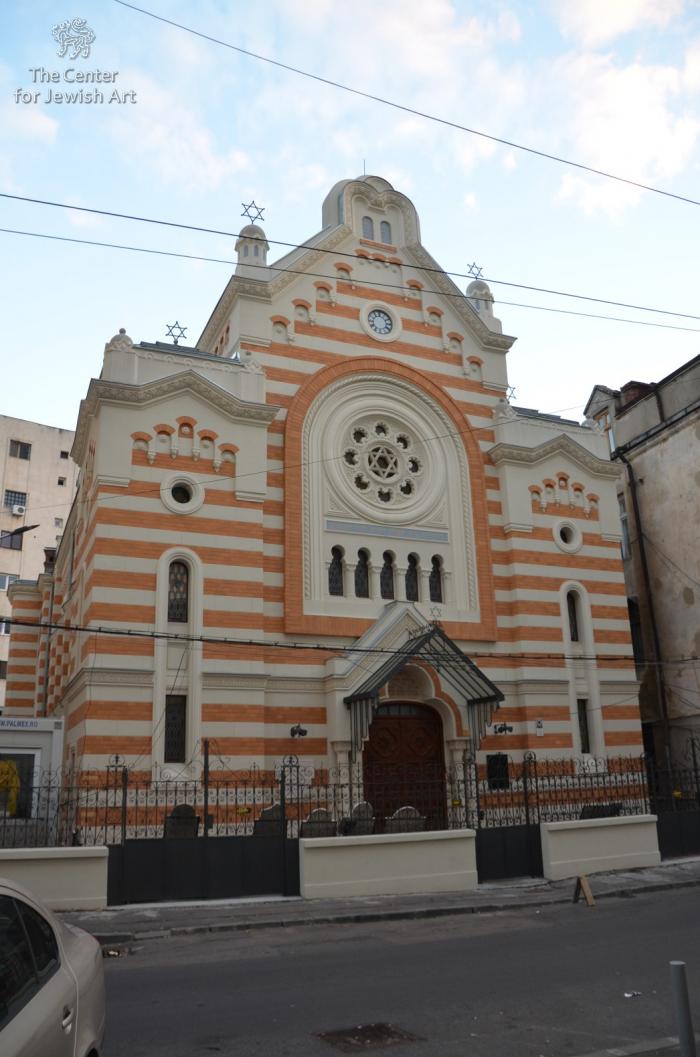 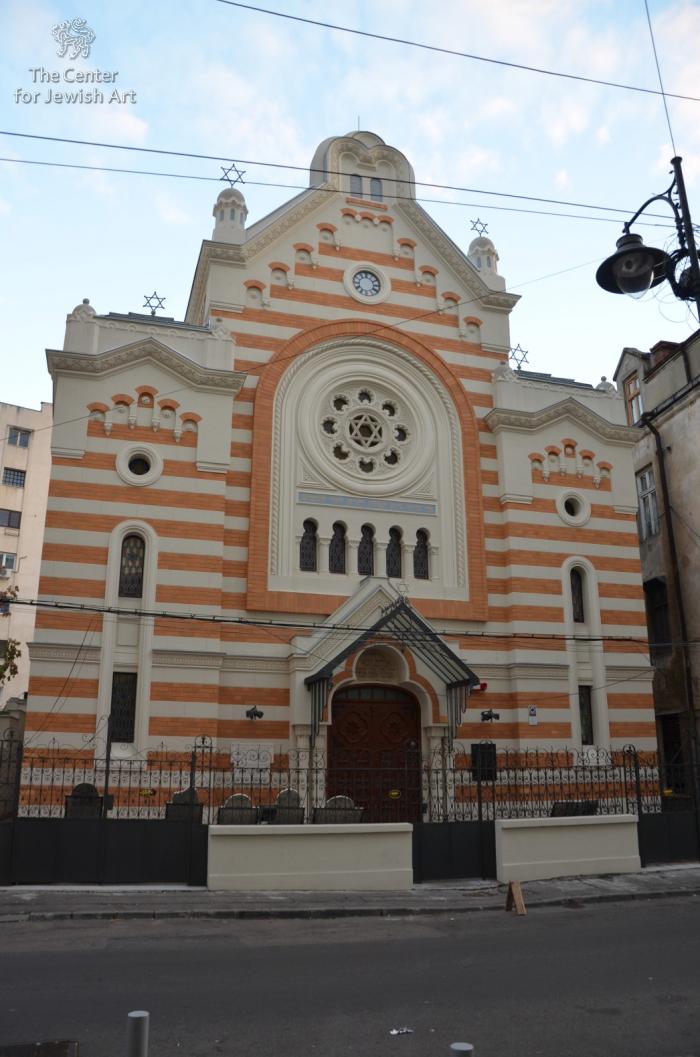 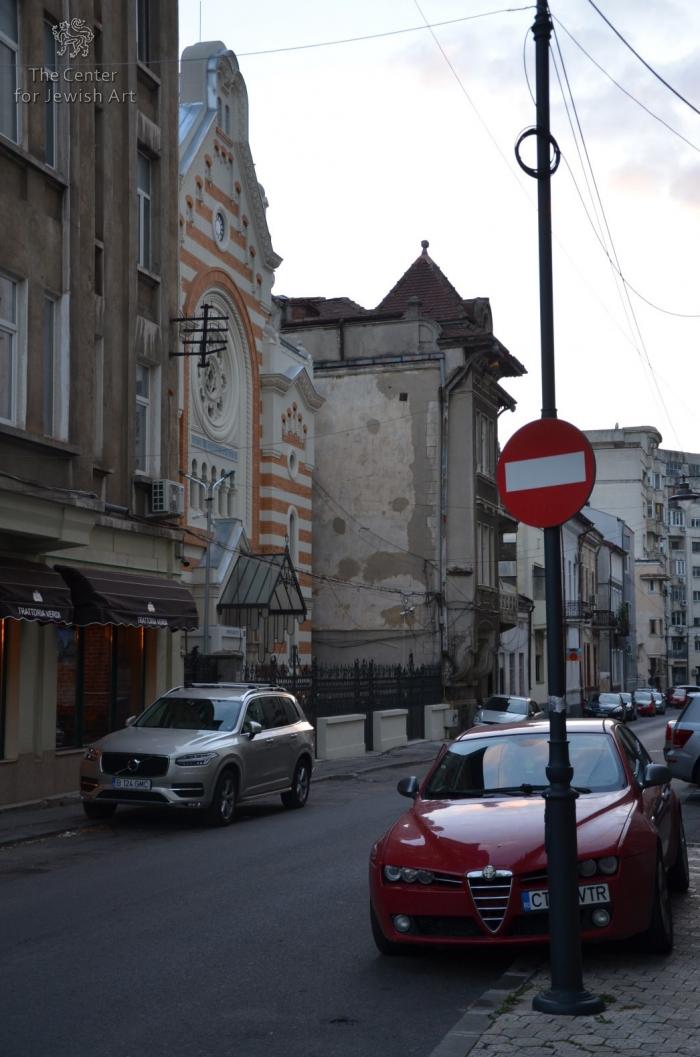