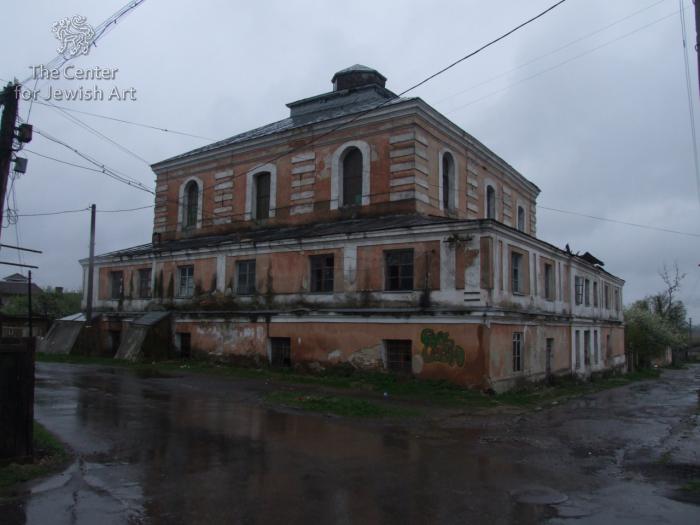 Great Synagogue in Dubno - interior of the prayer hall

Great Synagogue in Dubno - interior of the women's sections

Great Synagogue in Dubno - Drawings of 1984

Great Synagogue in Dubno - photos of 2021
Summary and Remarks

The Museum worker, Mrs. Tamara Borisovna Dmitrenko (tamara-dmitrenko@mail.ru) said that the synagogue housed theDOSAAFSchool in Soviet times. There was an idea to restore the synagogue, and they have prepared an estimate. (See article in the newspaper Skrynia).

There was a pit for repairing cars in the synagogue, but people from the landsmanschaft paid for covering it. Likewise, the gateway in the eastern wall was blocked.

The physical state of the vault is very bad. The roof has to be fixed immediately.

The synagogue suffered during WWI, mainly its roof. Prince Lubomirsky paid for its conservation (Dmitrenko).

Mrs. Dmitrenko has found 16 “schools” of Dubno in the czynsz lists. She is eager to send the list to us by e-mail. She asked to send her the drawings of the ritual objects from the Museum Narodowe. Let us send her photo, taken in the synagogue.

A local man, of about 50, said that there is an underground passage from the synagogue to the Castle. He personally entered it, but the passage was blocked somewhere in its middle. (Think about this: the passages are the escape ways, like the backdoors in Sharhorod andBukhara. The Jews are supposed to escape. Why underground? Conversely: The Jews are narrating about passages connecting the synagogue withJerusalem). 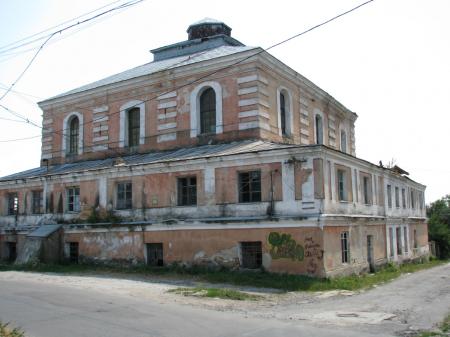 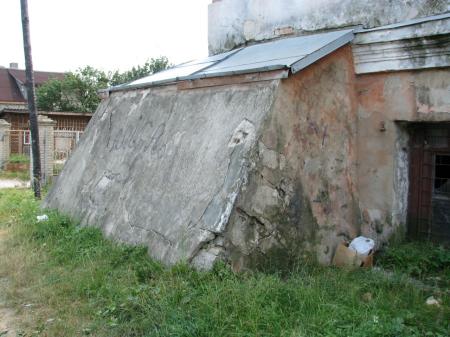 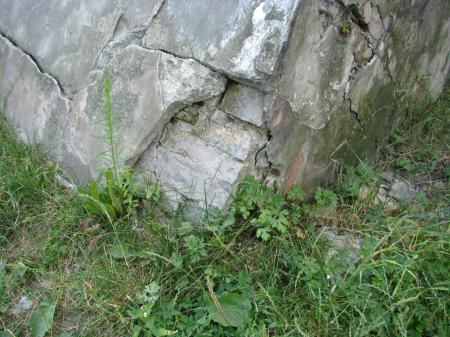 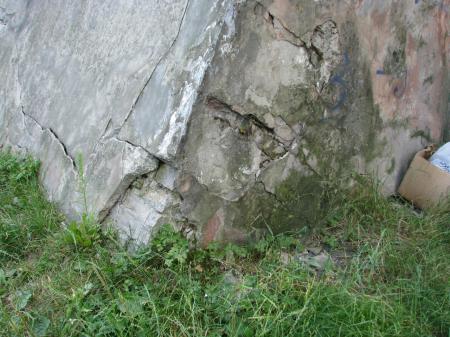 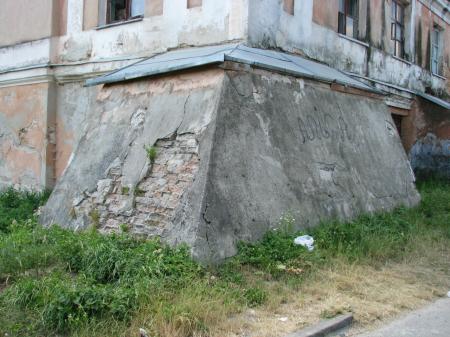 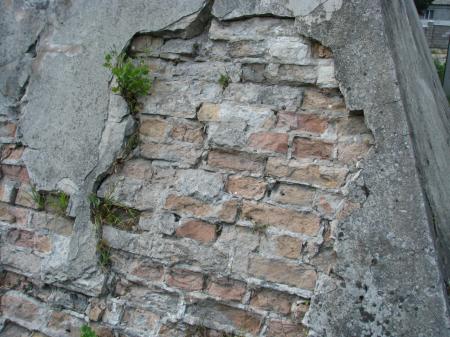 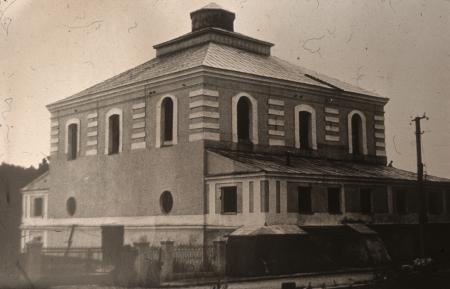