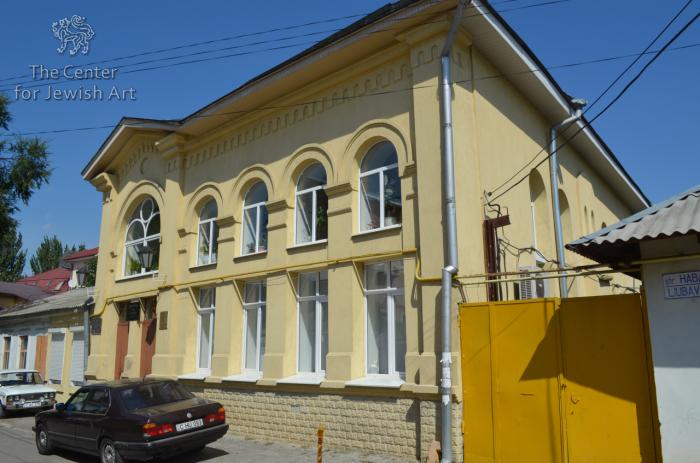 The synagogue may have been built in 1888 or 1898 (http://www.jcm.md/ru/organizations/synagogue). According to another publication, it was erected by bookbinders and glaziers in 1910 (Goldshmidt et al., p. 89).

After WWII, it remained the only active synagogue in the city. In 1953 the synagogue was closed by Soviet authorities (Altshuler, p. 474), but was later reopened.

According to the style of the paintings on the ceiling of the prayer hall, the synagogue was renovated in the late 1940s to 1950s. 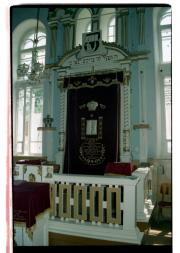 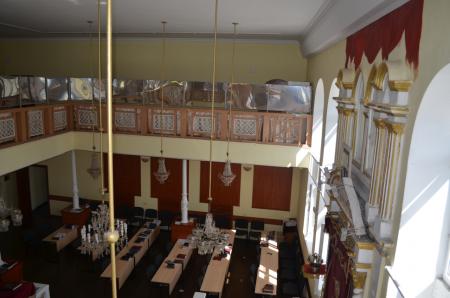 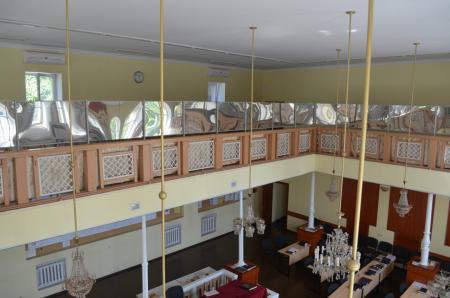 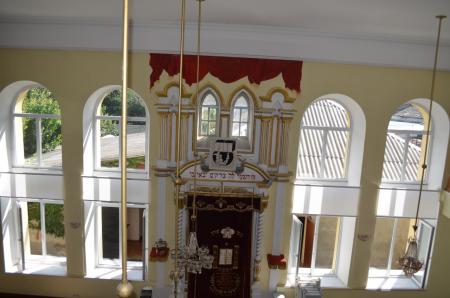 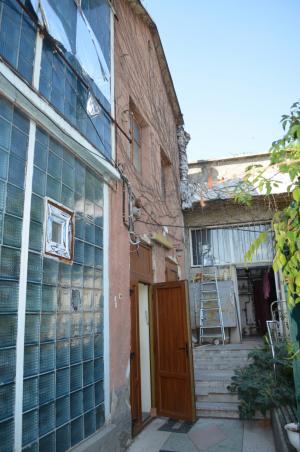 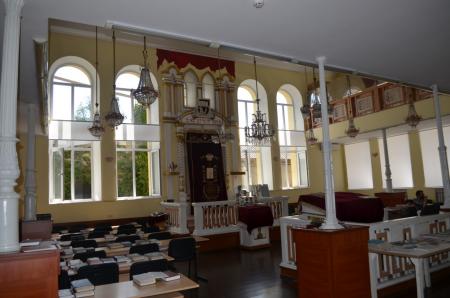 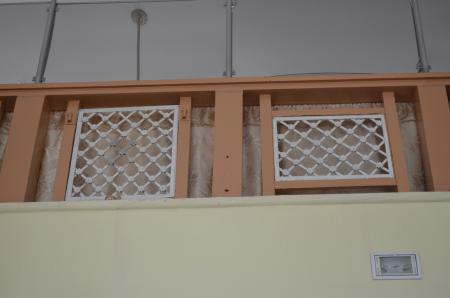 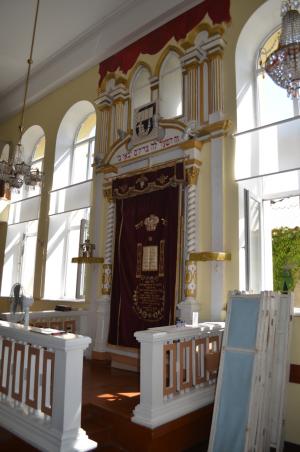 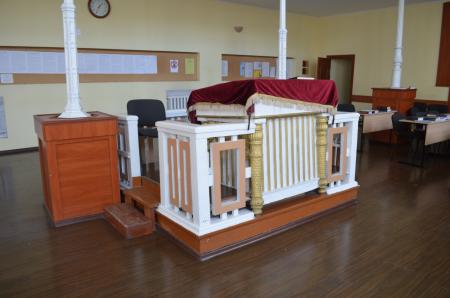 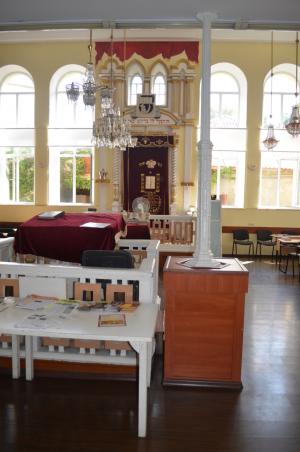 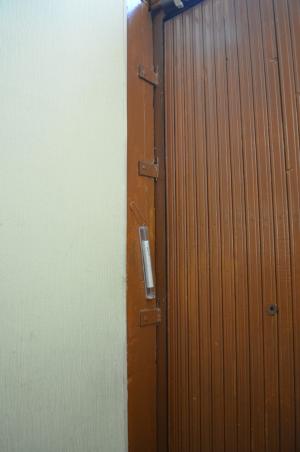 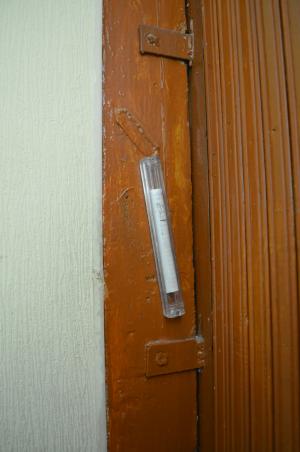