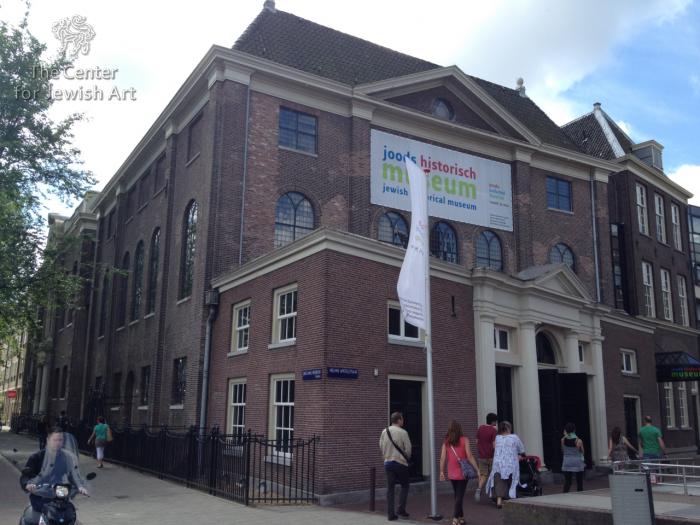 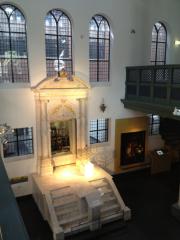 This synagogue is considered to be the first synagogue in the Netherlands which was recognizable as such by its exterior. It was constructed in 1670/71 and its design is attributed to the architect Elias Bouman. The plan of the building is almost square-shaped. The wooden vaulted roof and the women’s gallery were supported by four large columns. The bimah was located at the center of the interior which faced the monumental Torah ark. The small rectangular building at the corner of the street originally a mikveh. A neoclassical entrance with its triangular pediments was later added to this building around the year 1822/23.

During the Second World War, the synagogue was closed down in 1943 and was subsequently looted. The municipality of Amsterdam bought the complex, including the New Synagogue, Obbene Shul, and Dritt Shul in 1954. After several renovations of the synagogue complex (1966, 1976/87), the buildings were redeveloped as the Joods Historisch Museum (Jewish Historical Museum). 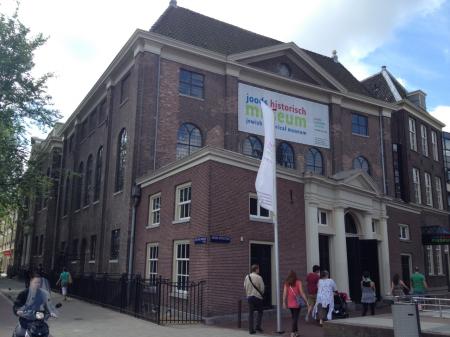 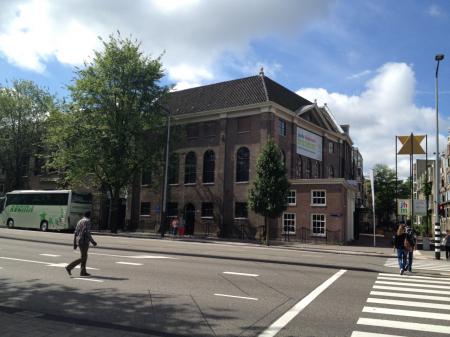 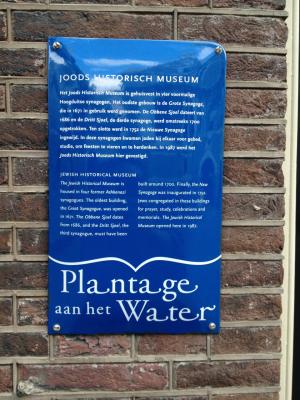 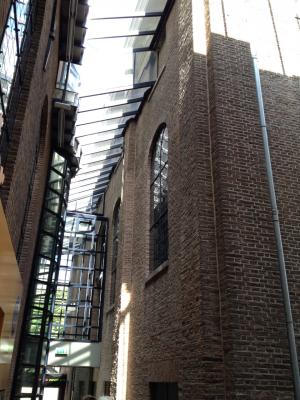 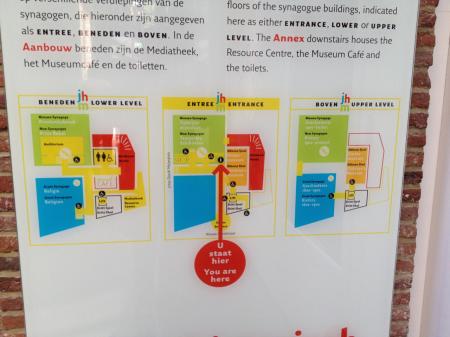 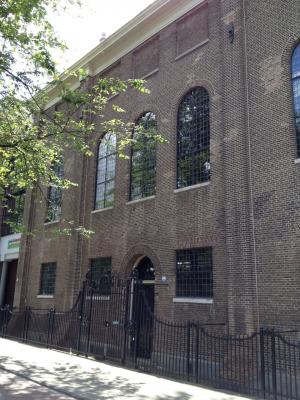 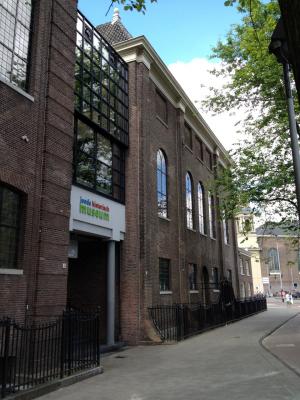 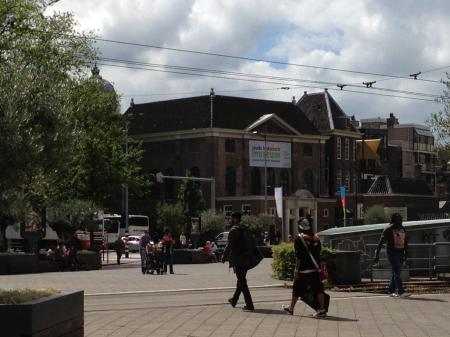 The building designed and constructed following the end of Sabbatean fervor.

Design of the synagogue is modelled after the imagery of the Jerusalem Temple by Rabbi Leon Judah Templo and Jaun Bautista Villalpando.