The synagogue was built in 1865/66 to replace a former synagogue dating back to 1799. The neoclassical building contains pilasters, a cornice, classical fronton and large rounded arch windows. The entrance in the front façade cannot be used and is merely present in order to improve the composition of the façade. The gallery of the synagogue is still present in the western part of the building.

Shul services were held until 1942 after which the synagogue was looted during the Second World. After the war, the building was sold and used as a church. The commemoration stone of the 26th of May, 1865 has been replaced by a replica in 1990. 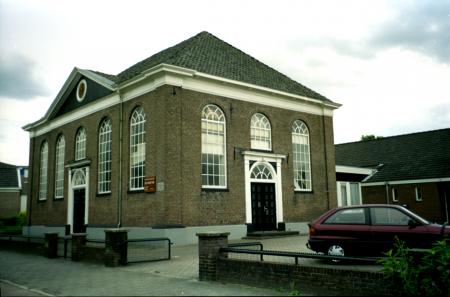 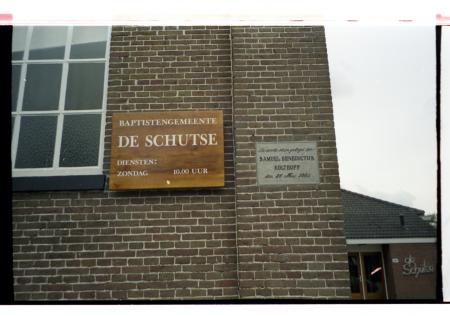 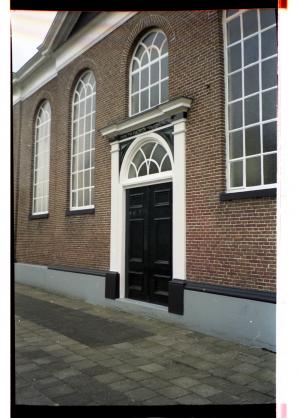 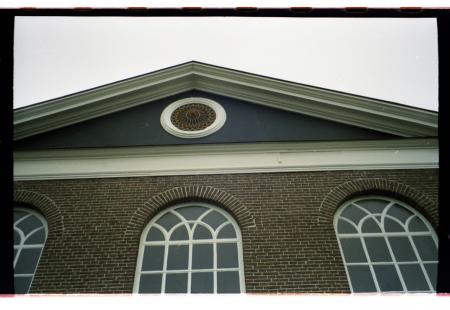 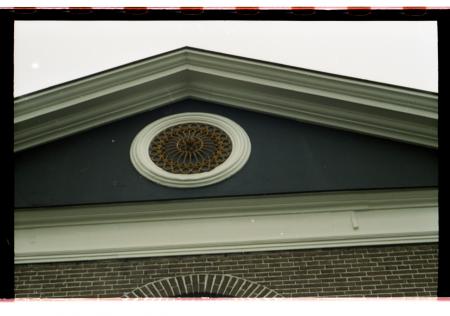 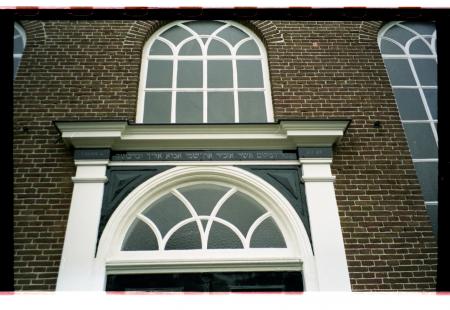 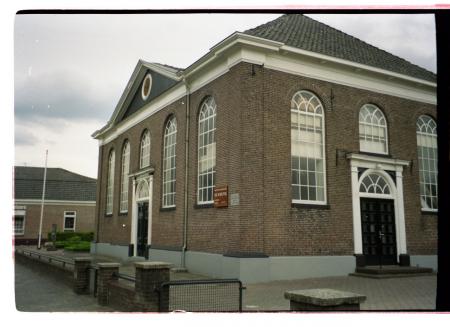 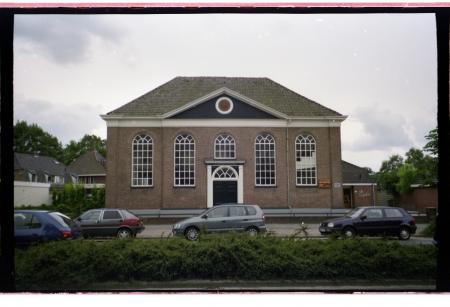 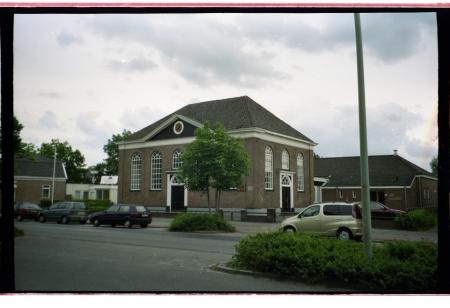 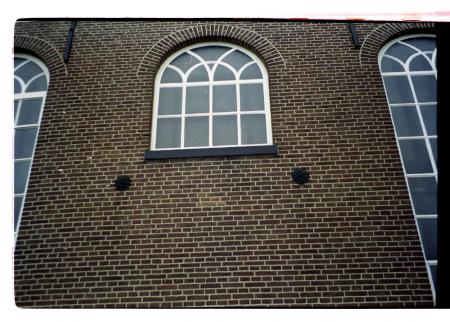 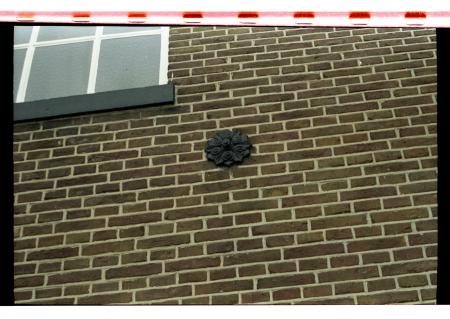 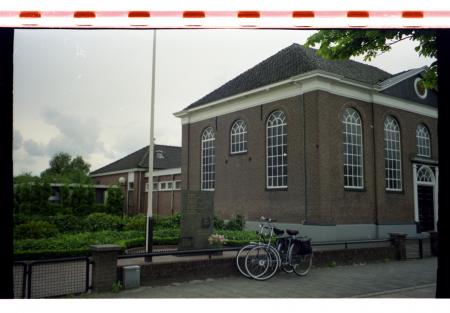