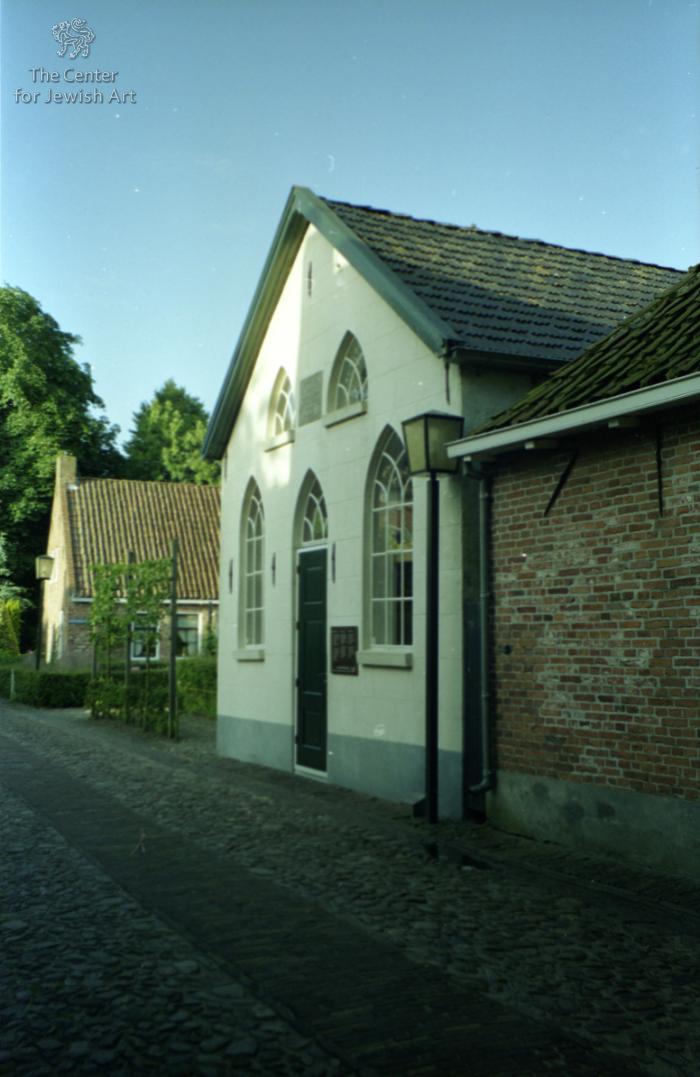 An existing abandoned building was bought in 1837 and redeveloped as a synagogue which was consecrated in 1842. The plastered building contains pointed arched windows and cast-iron tracery. A mikveh was added to the synagogue in 1875. A commemorative stone on the façade refers to the Hebrew verse of Psalm 55:15. A small Jewish school was located behind the synagogue and existed until 1930.

The synagogue was sold in 1953 and was redeveloped as a private residence in the following year. A renovation in 1974 tried to restore the original design of the building. The small women’s gallery, located above the entrance, was restored. A blue painted wooden barrel-vaulted ceiling was constructed in the interior of the building during the same renovation. The building has since been used as an exhibition space. A memorial plaque commemorating 46 deported Jews was added to the side wall of the building. 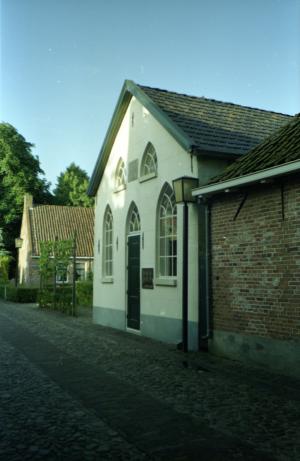 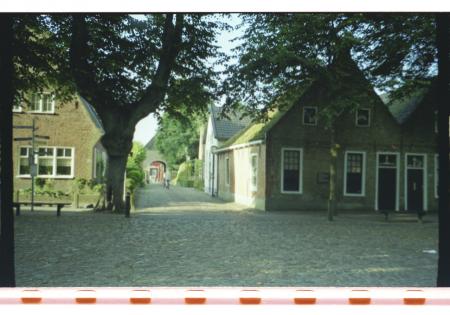 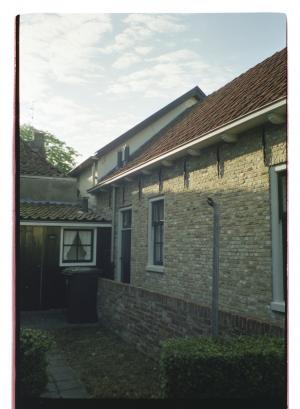 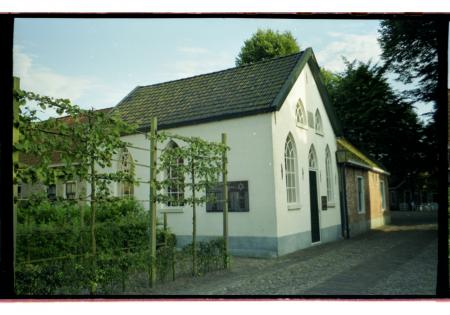 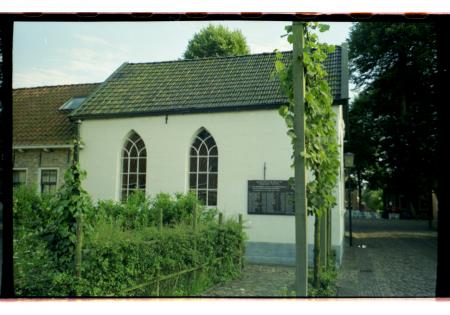 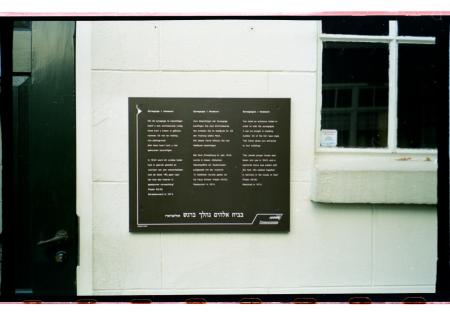 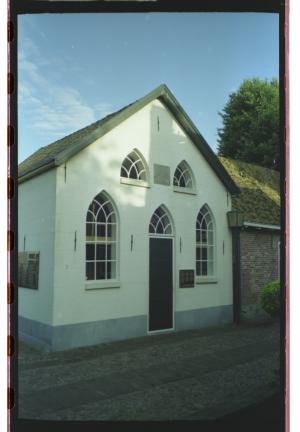 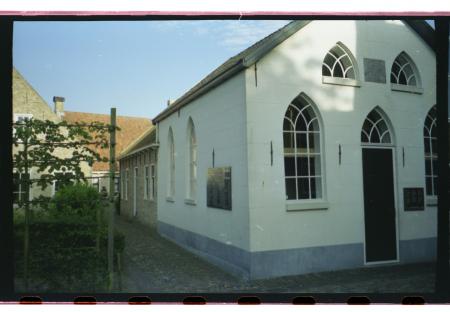 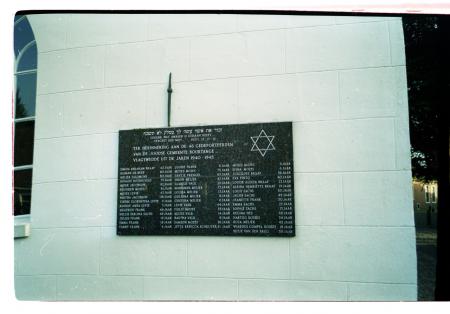 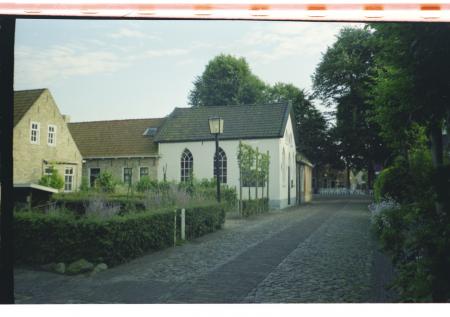 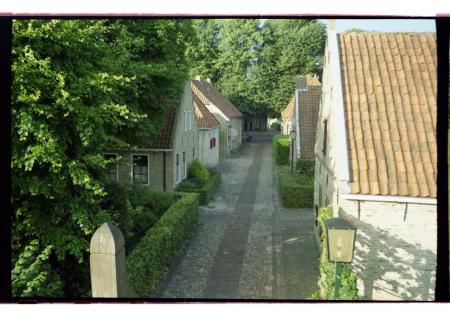 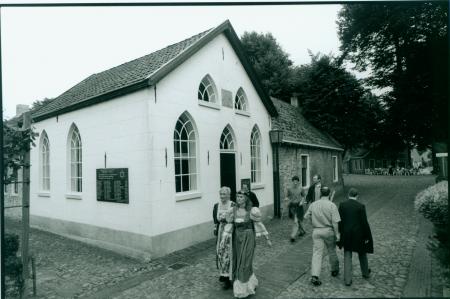