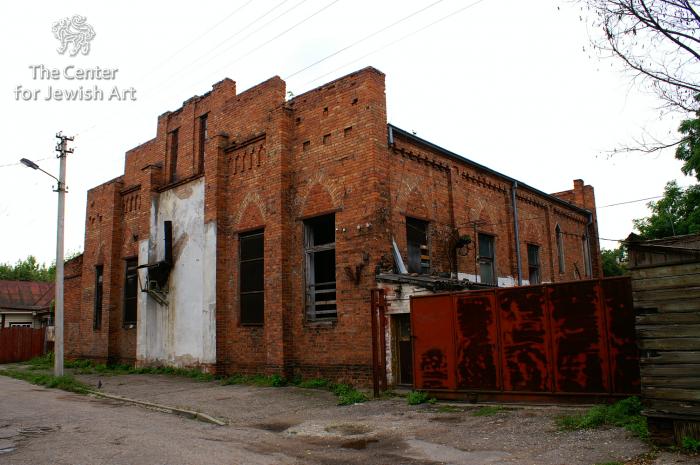 The building was designed in 1929 by P. Taročkovas on the occasion of the tenth anniversary ofLithuania’s independence; the construction works began in the same year, but were held up because of lack of means. The community appealed to President Antanas Smetona for support, which was granted by giving wood at a lower price on credit; nevertheless, the construction was still not accomplished by 1932. Taročkovas’ design combines modernist architecture with Moorish and “brick style” elements. It shows a brick building based on a rectangular plan with a protrusion for the Torah ark on the eastern façade facingSodų Street. The prayer hall in the eastern part is lit by ten high pointed windows and two smaller ones in the lateral sides of the protrusion. It is broader than long, and includes four slim columns that surround the bimah in the center (the designs do not show a bimah). The Torah ark of oriental style is pictured in a niche spanned with pointed Oriental vaulting; two flights of stairs lead to the podium in front of the ark. Stoves are placed against the western wall on both sides of the entrance to the hall. The two-storey western part has a narrow vestibule in the middle, flanked by two rooms with stoves. On the northern side a staircase leads to the women’s section on the first floor.

The façades are designed according to their importance, the most meaningful and decorated ones being the eastern street façade and the western entrance façade. Both façades have a five-bay structure, which is articulated by the stepped gable. Three central bays are emphasized by four buttresses. The central bay of the western façade has a pointed oriental arch framing the main entrance, surmounted by a decorative band of blind pointed arches. On the eastern façade, the central bay is shown occupied by the Torah ark protrusion with a similar band of arches, covered with a half-cupola (currently destroyed). In the gables, the central bay is divided into two parts by three lesenes which protrude upwards, and a pair of narrow windows is situated between them. The bays flanking thecentral one have a decorative band of blind pointed arches at their top, a little lower than the upper ends of the flanking buttresses. Thus, the façades are reminiscent of Middle-Eastern architecture and allude to theJerusalemTemple. The eastern façade includes four pointed windows giving light to the centraland side bays of the prayer hall. The western façade has similar windows but these are arranged in two tiers: wider windows in the lower one and the narrow windows in the upper one, lighting the women’s section. The side façades are arranged in a simpler manner; they are divided by lesenes into four bays – three regular ones with pointed windows belonging to the prayer hall, and a broader one in the west. The western bay is two-storey with small lancet windows on the first floor; on the ground floor there is a pair of windows on the southern façade and an entrance to the staircase to the women’s section on the northern façade.

During the Soviet period the synagogue was transformed into a bakery; today (2007) the building is abandoned. Only the eastern façade has retained most of its original details, but the protrusion was removed and the remaining opening was bricked up and plastered. The upper parts of the pointed windows on all façades were blocked and replaced by rectangular windows. Although a low annex was attached to the northern side, the façade remained unchanged. The southern façade is concealed by attached annexes, as is the case with the western one, where only a bricked-up window opening can still be seen on the left. 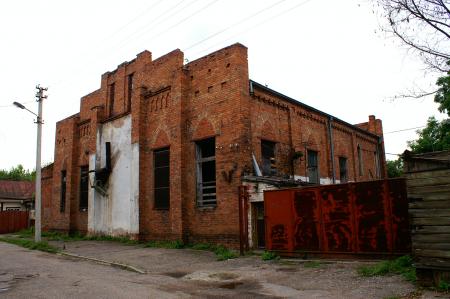 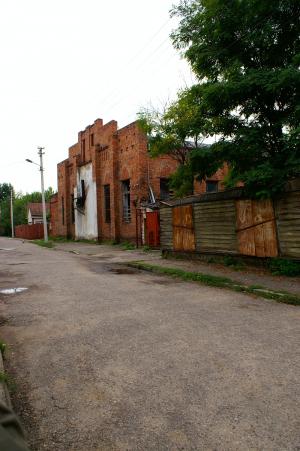 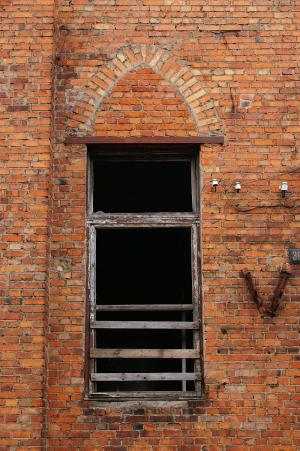 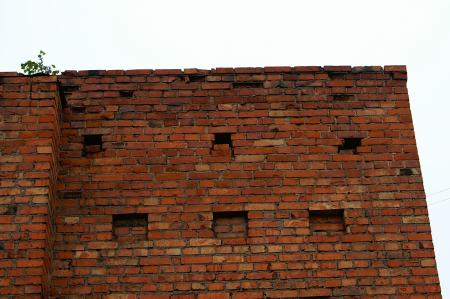 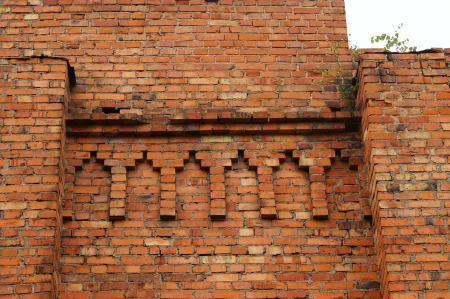 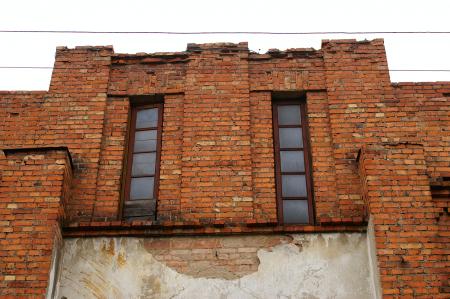 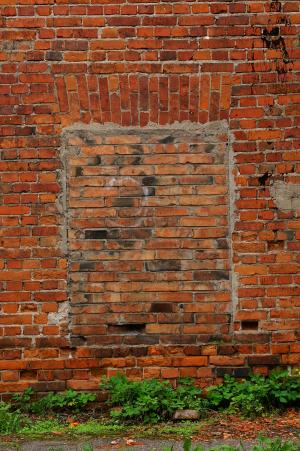 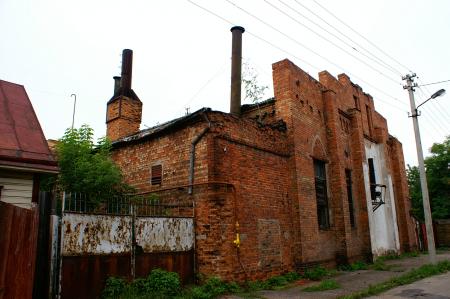 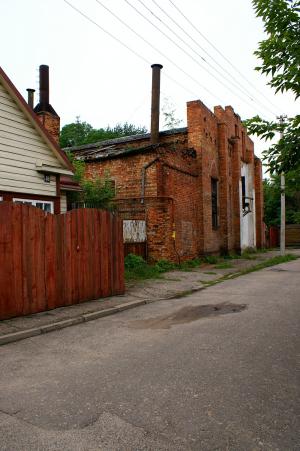 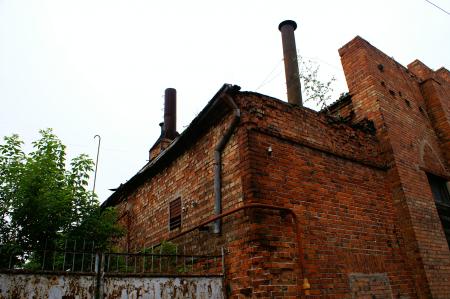 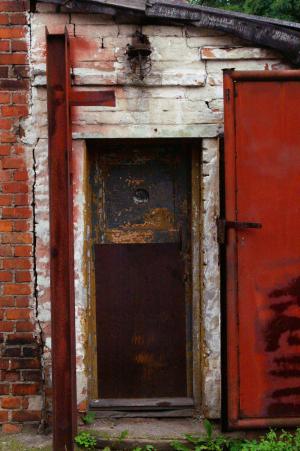 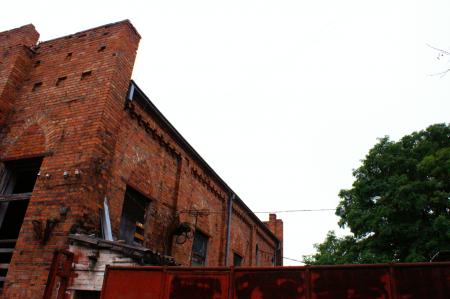 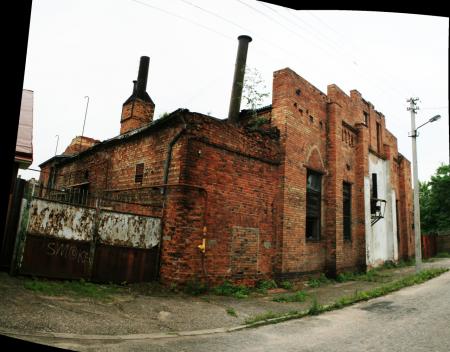 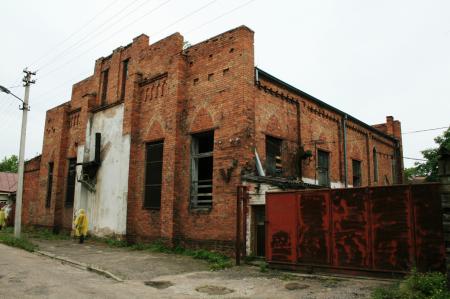 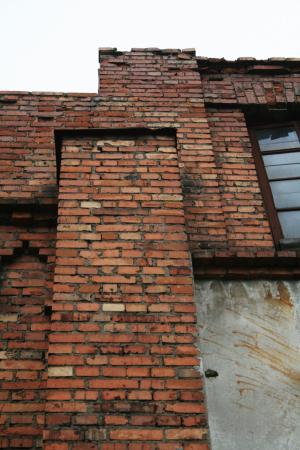 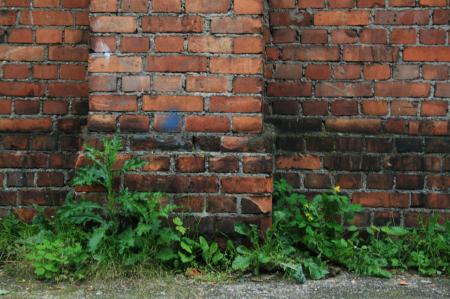 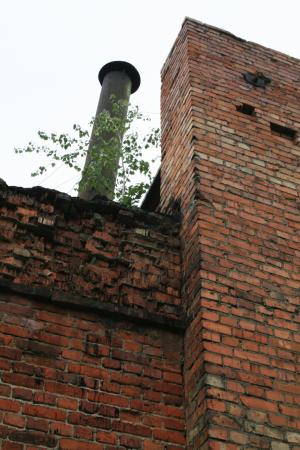 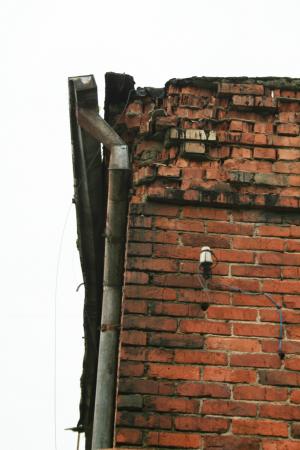 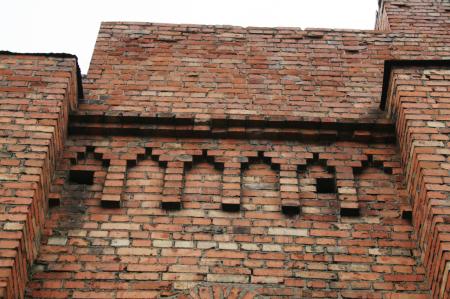 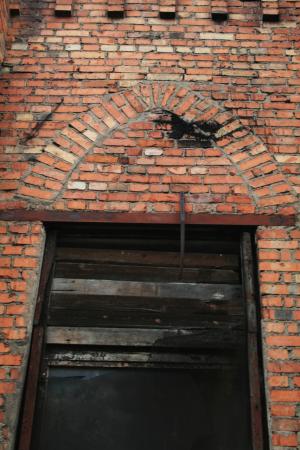