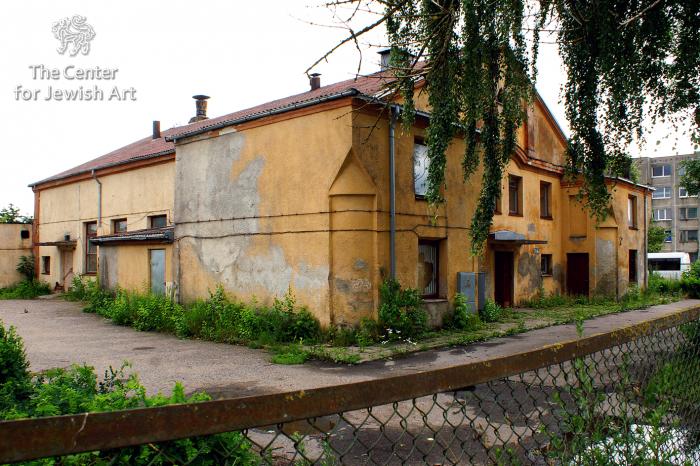 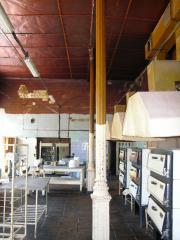 According to the interwar photograph, the building was based on a rectangular ground plan with a prayer hall in the east and a two-storey western part, and covered with a saddle roof on an east-west axis. Large extensions were attached on either side of the western façade. The prayer hall was lit by fourteen pointed windows: six on the eastern, five on the southern, and presumably another five on the northern side. A smaller pointed window was situated in the center of the eastern wall directly beneath the cornice – higher than the side windows. It provided a shaft of light above the Torah ark. The corners of the eastern façade were stressed by rusticated pilasters terminating in small turrets. The central bay of the gable was framed by pilasters topped with turrets; it was crowned with a Neo-Baroque pediment. This bay was pierced by three windows – a large central trefoil one and two smaller pointed side windows.

Today (2006) the eastern façade is concealed by later annexes, which leave only the gable with the two pilasters visible. The gable’s openings were bricked up, but are still discernible from the attic. On all the façades the pointed windows were replaced by rectangular ones and their upper parts were bricked up. The western façade can be described only in its present appearance. It has a doorway in the center, with two small rectangular windows on either side. On the first floor there are four rectangular windows – a pair above the door, and one above those of the ground floor. The main axis of the façade is stressed by the cornice, the central part of which is a segment-headed arch. The gable’s middle bay is flanked by lesenes. It is pierced by a small triangular window, but on the interior three bricked-up openings are still discernible.

Two extensions protrude on both sides of the western façade; they have rounded, chamfered corners in their lower parts. Both have a large rectangular window in each tier and small doorways in the narrow wall facing the entrance. On the lateral northern and southern façades the extensions protrude as well, and today only the southern side has a small rectangular window. There was another entrance to the extension on the western side of the southern façade, as can be seen in a photograph from the 1930s.

The northern façade today has a low lean-to annex with a small porch next to the original extension. There are three tall rectangular windows, as well as a doorway and a small window in the eastern annex.

In the interior, which is currently divided by new partition walls, four cast-iron columns that once surrounded the bimah have survived. The fluted columns stand on high pedestals. Two of them are now incorporated into the new partition walls.

In the Soviet period the Great Beit Midrash was converted into a bakery, which operated there until 2000. Today (2006) the building stands abandoned. A plaque reads: “A monument of Jewish culture. In the interwar period the building housed a Jewish synagogue (prayer house).” 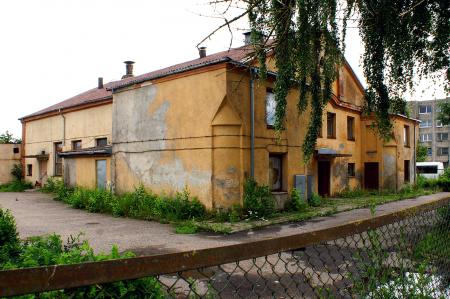 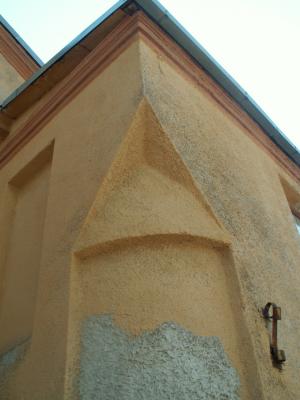 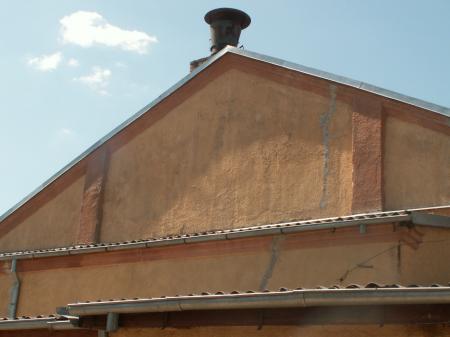 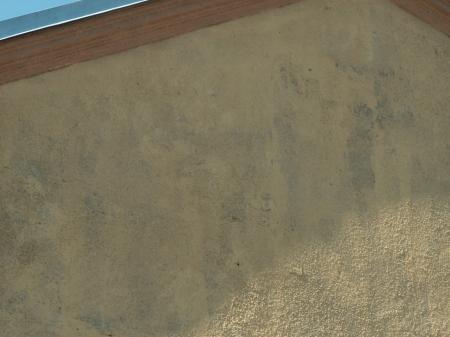 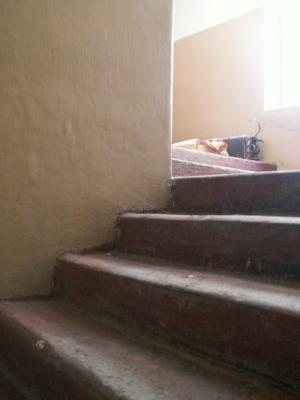 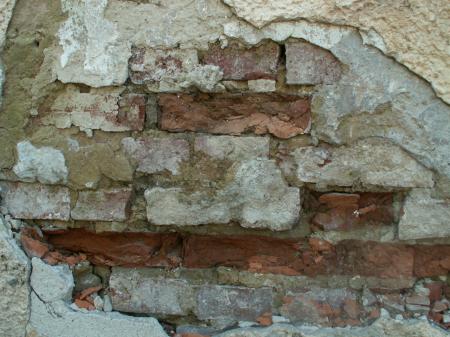