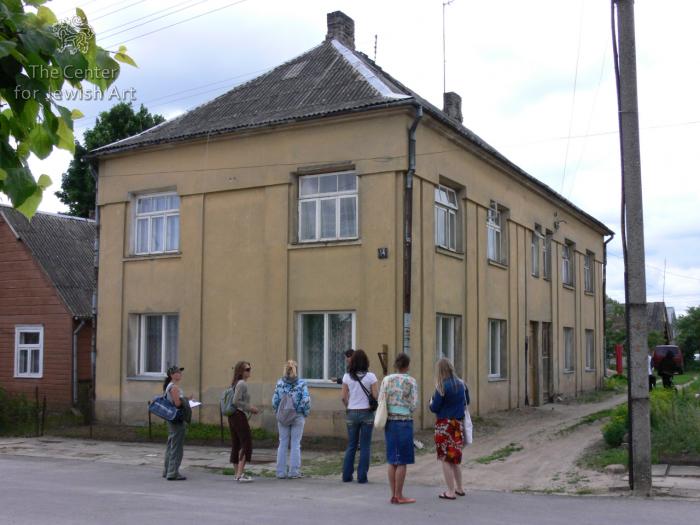 The synagogue was designed by a Jewish civil engineer M. Lurje in 1938. The design shows northern and western façades of a building based on rectangular plan and consisting of an eastern part, where a prayer hall is situated, as well as of a two-storey western part, both covered with a hipped roof. The entire project is modernist Neo-Classicist in its conception.

After WWII, the eastern half of the building with the prayer hall was apparently demolished, and the two-storey part was converted into apartments. What remains of the former synagogue is a massive brick building, with the main entrance in the western façade; its hipped roof is covered with asbestos sheets.

Most of the original elements of the exterior decoration have survived on the western façade: the coupled lesenes, between which wide rectangular windows are arranged in two tiers, and the molded cornice with the frieze pierced by windows. Two new doors topped with narrow windows have been inserted in the middle part of the façade. The northern façade is symmetrical, divided by lesenes into three bays, the middle of which is blind, and two tiers of rectangular windows are arranged in the lateral bays. The upper parts of the façade remain in their original shape. The southern façade is similar to the northern one, but one window on the ground floor is blocked and a triangular dormer added. The eastern façade is newly built; it is asymmetrical, with rectangular windows unevenly arranged in two tiers. 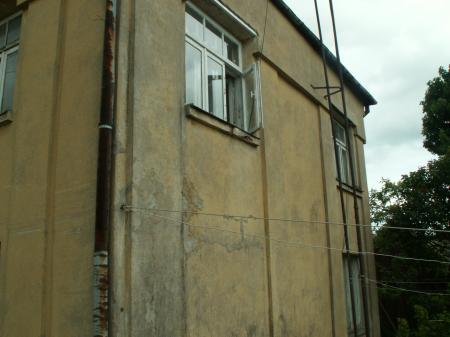 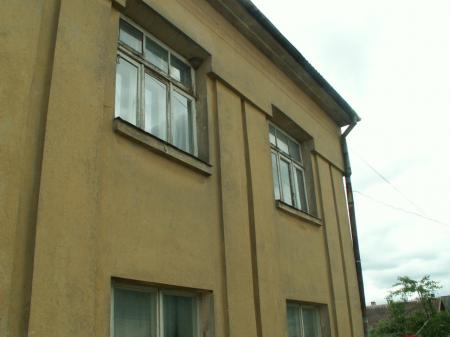 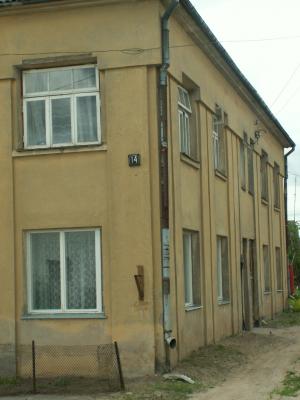 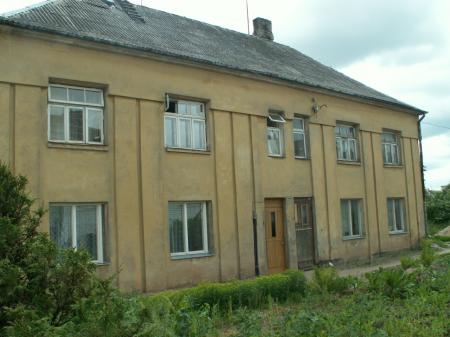 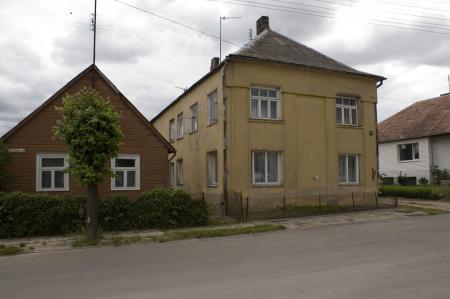 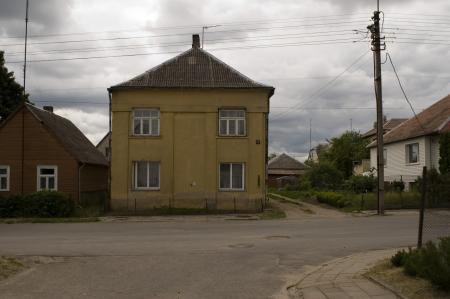 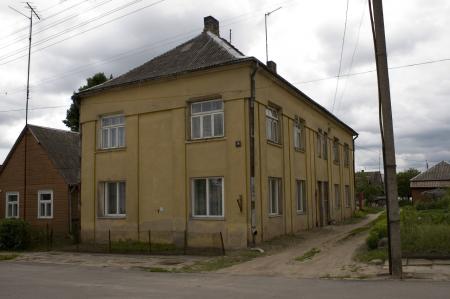 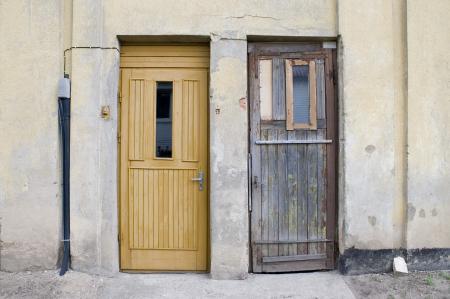 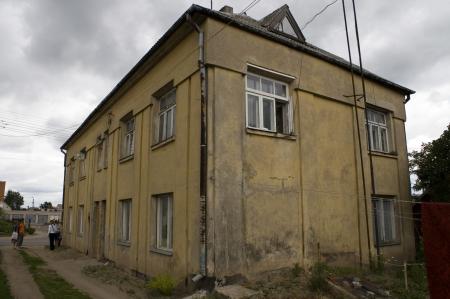