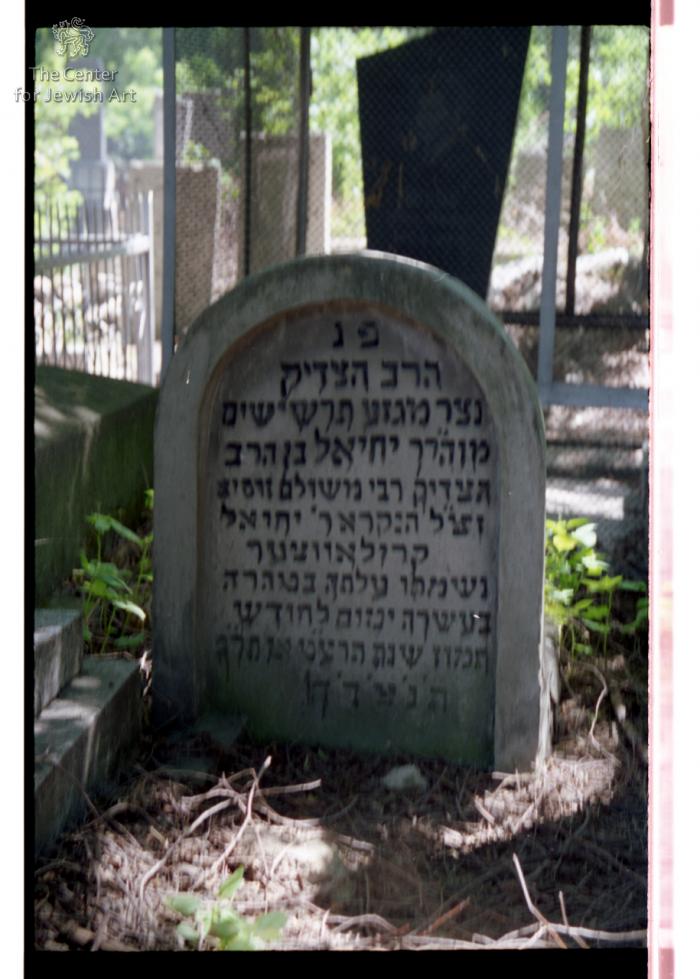 The cemetery in the district Sculeni appeared in the early 19th century. In 1958, a part of the cemetery was demolished to become Alunelul park. The other part was closed for burials in 1978.

"The very large Jewish cemetery in Chişinău, then the single largest Jewish site in the country, is still in use and it is frequently visited. The approximately 100-hectare area is surrounded by a continuous masonry wall with a gate. It contains more than 20,000 graves, which date back to the 17th century. Gravestones and markers are made of marble, granite, limestone, sandstone, slate, and other materials. Some graves are marked with ornate structures in the form of mausoleums. Many graves have metal fences around them; others have portraits applied to the stones, as well as other decorative items. There is a monument to the victims of the Holocaust, and the ruins of a pre-burial house. Several restoration efforts, including re-erection of stones and clearing of the vegetation, have been carried out here in past years. Several Jewish groups from Moldova and abroad have participated in caring for the site. " 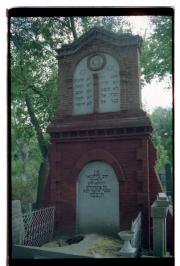 Monument at the geniza of Torah scrolls, desecrated at the Kishinev Pogrom in 1903 and the grave of Rabbi Tsirelson (1941) at the New Jewish cemetery in Chişinău 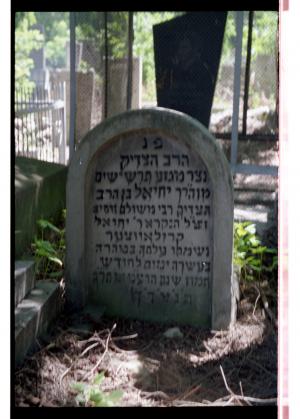 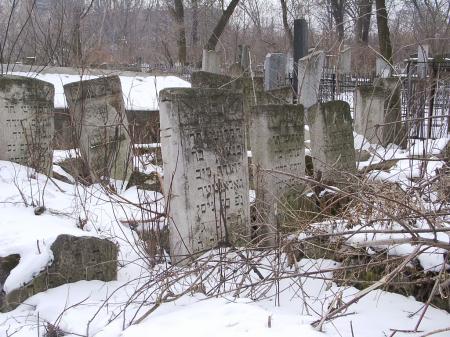 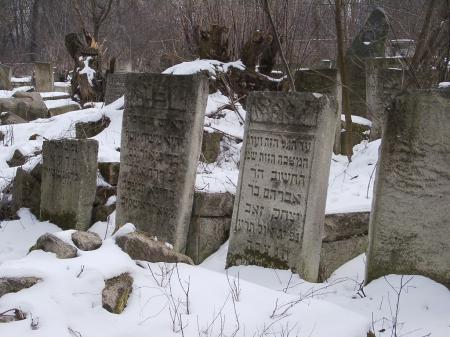 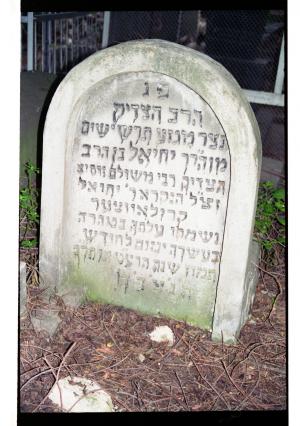 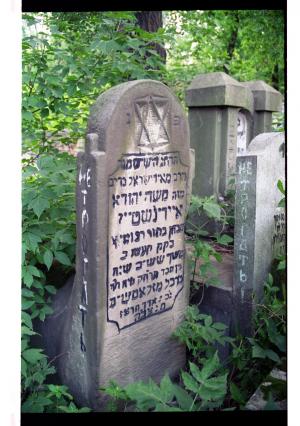 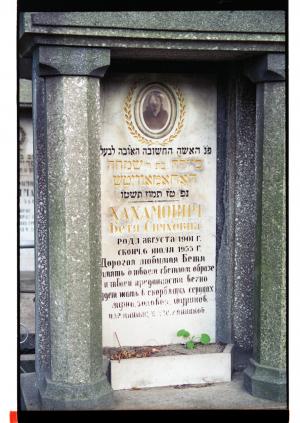 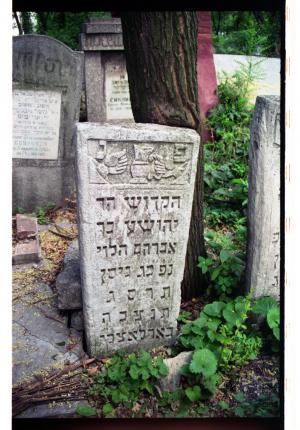 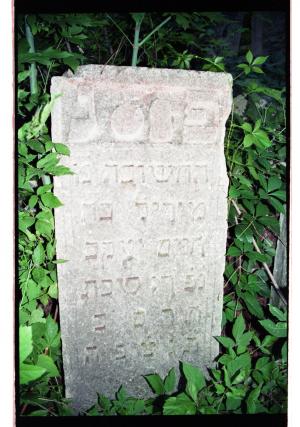 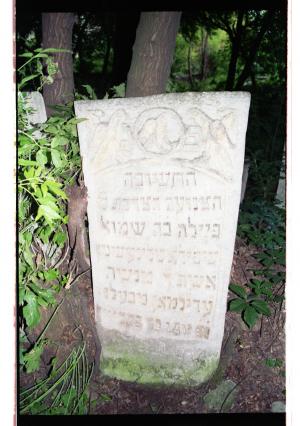