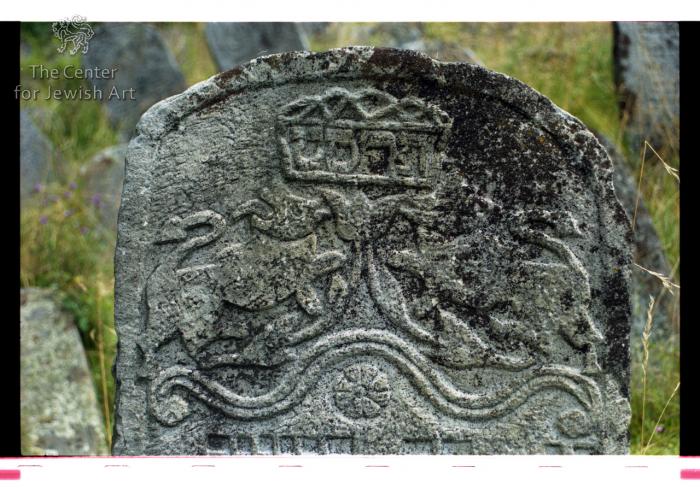 The cemetery in Solotvyn was documented by the Center for Jewish Art at the Hebrew University of Jerusalem in 1999 and by the Project Jewish history in Galicia and Bukovina in 2009.

See also the website of the Project Jewish history in Galicia and Bukovina (http://jgaliciabukovina.net/119597/cemetery/solotvin-cemetery)

There are the remnants of a low metal fence on the new part of the cemetery. There are about 2000 gravestones.

Date of the oldest tombstone: 1665

Jewish cemetery in Solotvyn - photos of 2019
Summary and Remarks 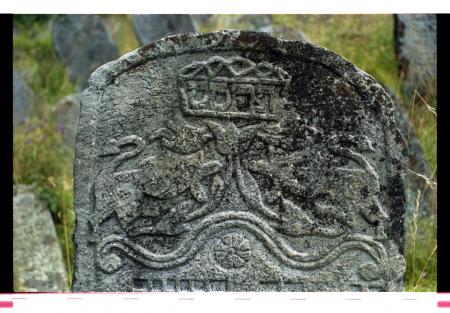 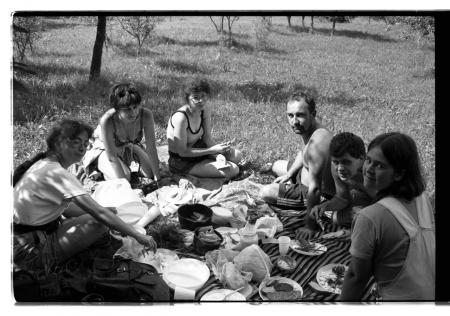 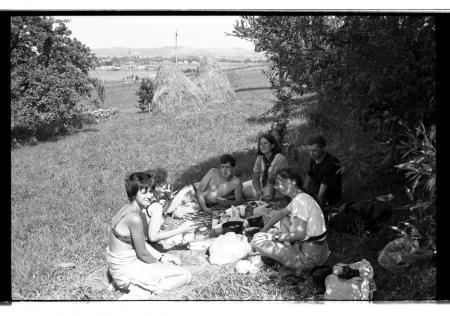 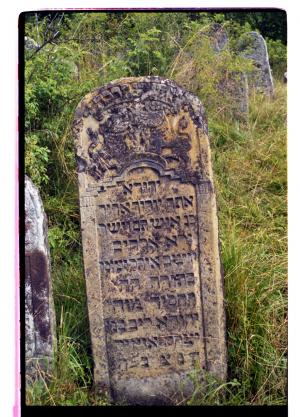 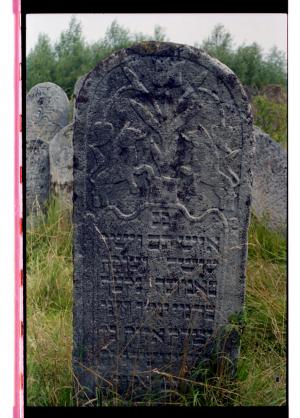 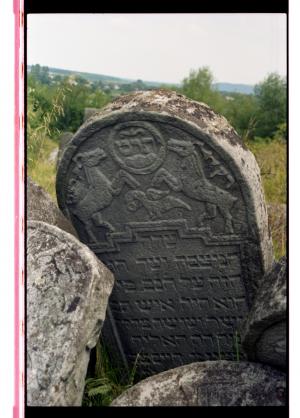 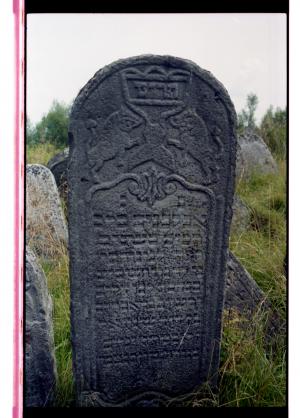 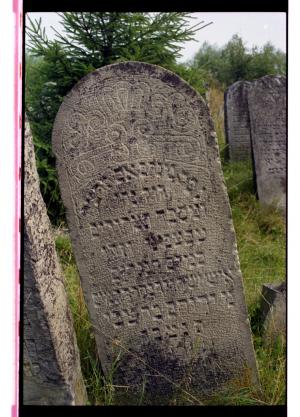 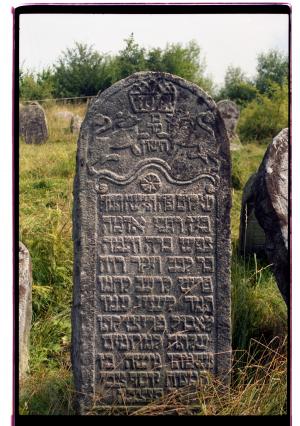