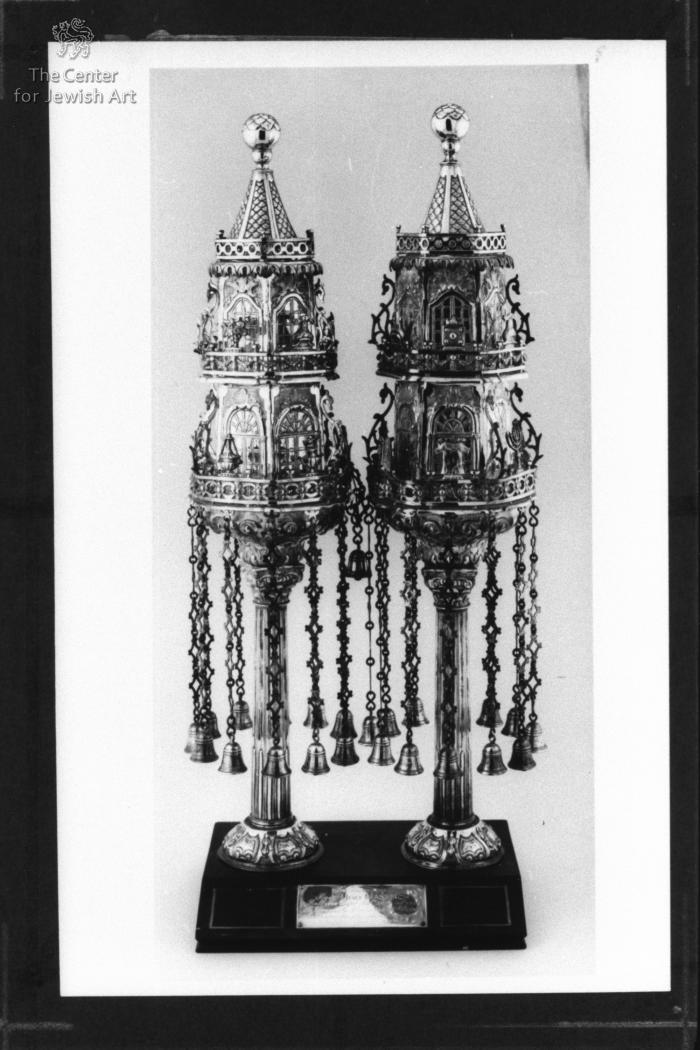 The tower-like rimon is made of silver and consists of a shaft, a body and an apex.

The shaft is cylindrical and fluted and is mounted over a raised base. The base is decorated with cartouches filled with a scaly pattern, and between them is a vertical foliated motif. The shaft is surmounted by a four faceted capital which is decorated with a foliated pattern. The body has an hexagonal,tower-like shape and has two floors. The main part is mounted over a bowled shape body base and is surmounted by a conical roof. The body is tapering tower-like. The main part has a two-tiered hexagonal shape. Each facet of the first tier is decorated with a round arch which bears an acanthus leaf on top.

A running parapet is attached in front of the facets. The parapet is decorated with rings and flowers. On the parapet one of the following Tabernacles Implements is attached : a vase, the Tables of the Covenant, the Priestly Cloak, the Menorah, the Pitcher and the Oil Lamp. Each facet of the second tier is decorated with a pointed arch bearing a foliated motif on top.

Twelve chains hang from the upper edge of the body base carrying bells. 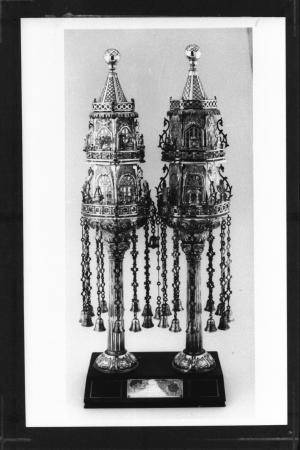 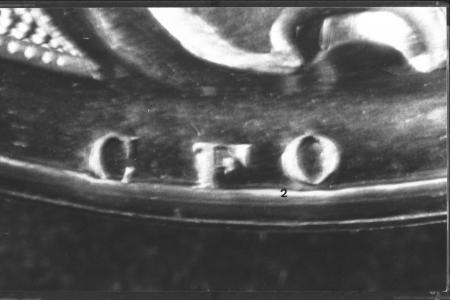 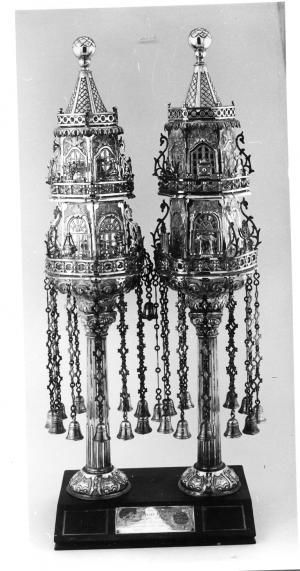 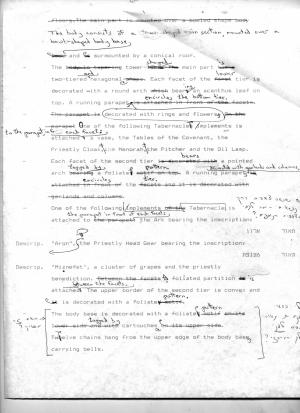 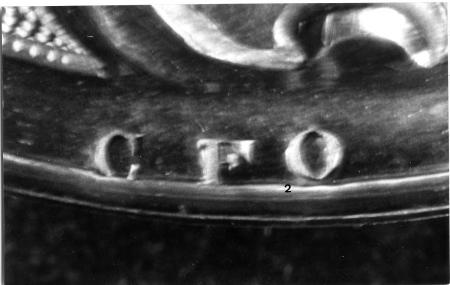 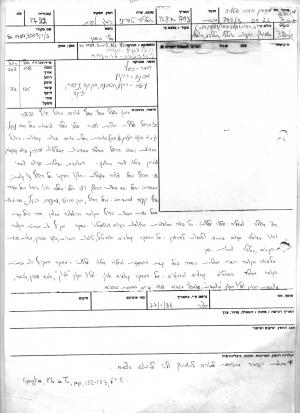 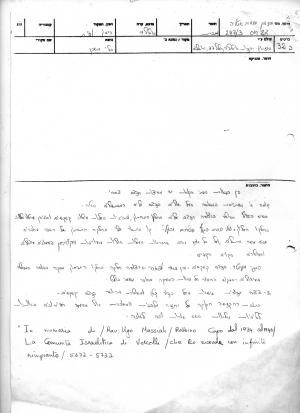 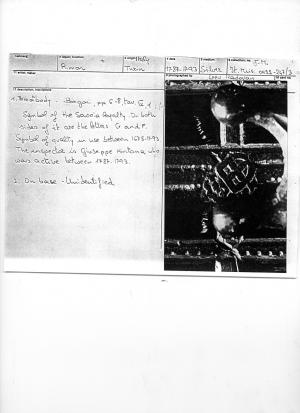 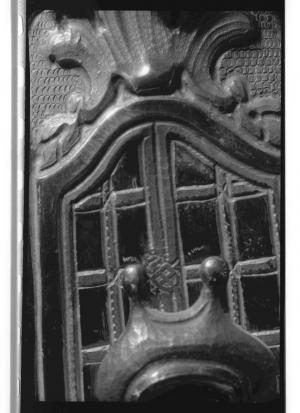 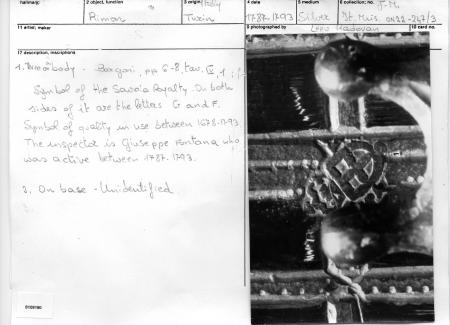