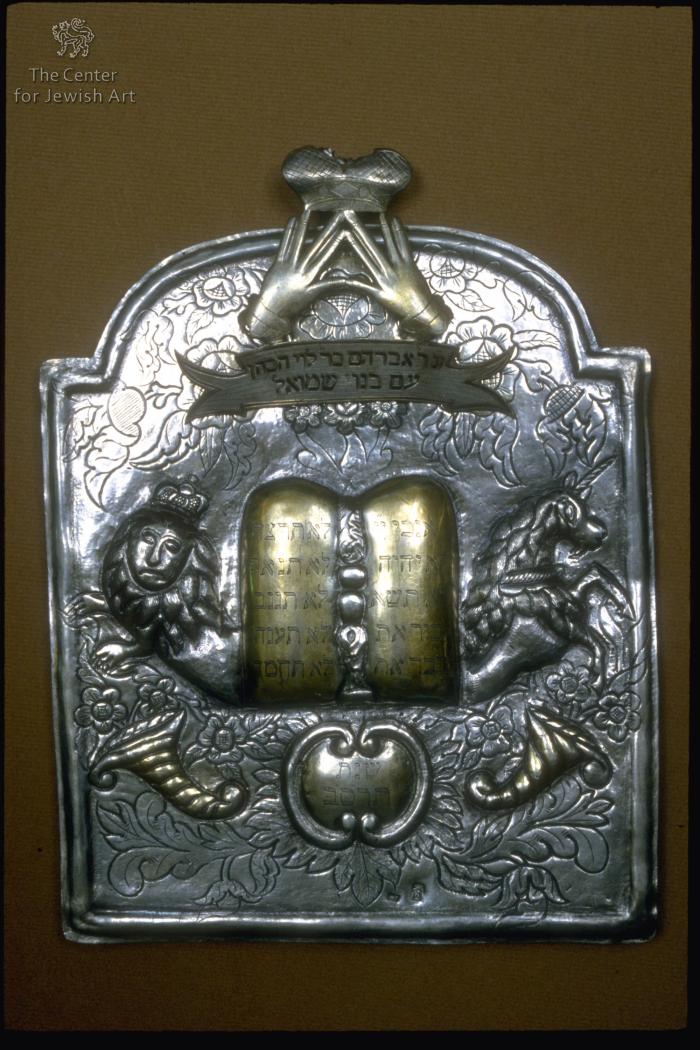 "This is a donation of Rabbi Avraham son of Rabbi Levi Ha-Cohen with his son Shmuel."

Summary and Remarks
The date 1902, inscribed over an old inscription. 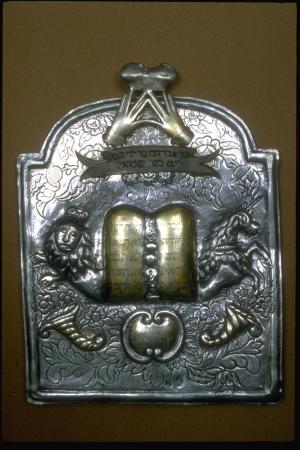 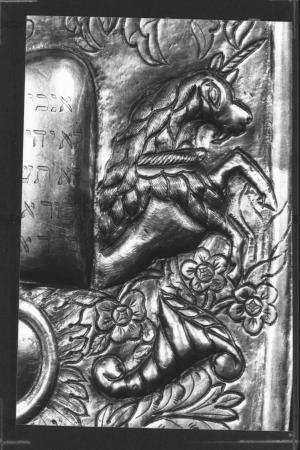 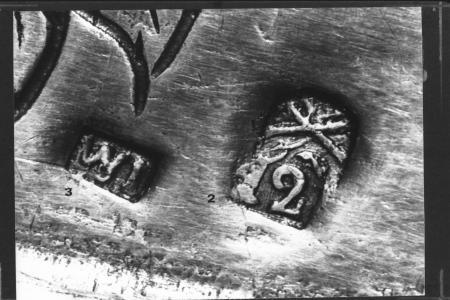 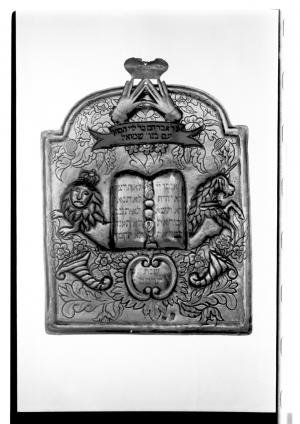 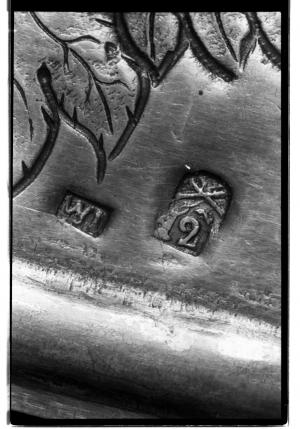 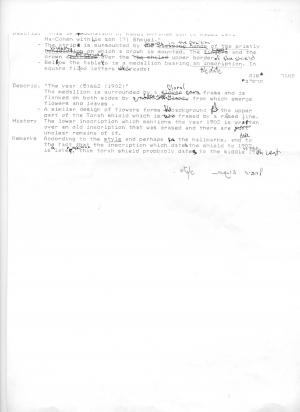 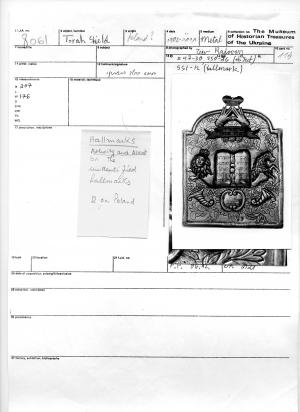 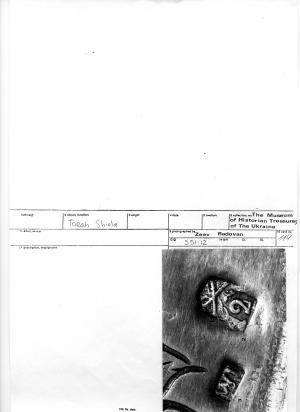 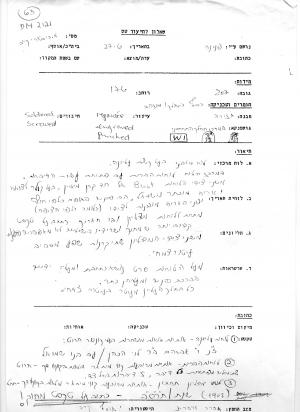 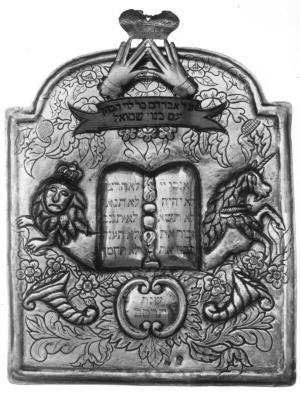