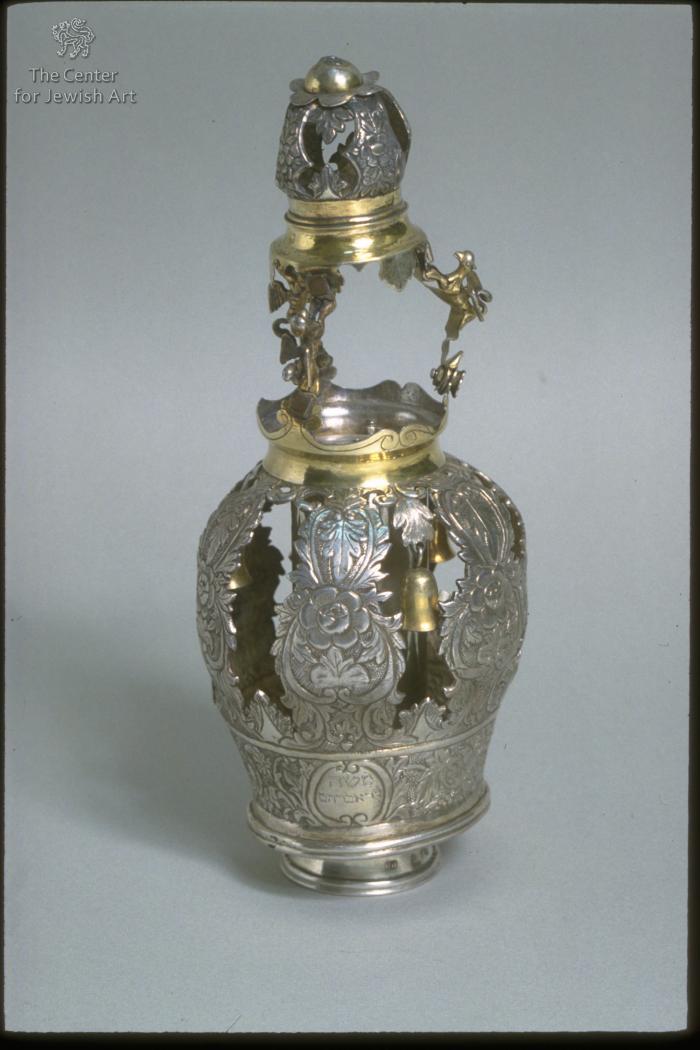 The three leveled crown shaped finial consists of a shaft, a body, a crest and an apex.

The cylindrical shaft is encircled at the bottom by a ring and is covered almost in its entirety by the body. The crown shaped body is composed of a base and arms. The coronet like base is composed of a circumferal band surmounted by leaves. The band bears three medallions composed of scrolls which bear a dedicatory inscription in square filled letters which reads: "זה נדב משה ב"ר [בן רבי] אברהם ר"ח [ראש חודש] ניסן תרמ'ה" "This was donated by Moses son of Rabbi Abraham the first day of the month of Nissan 5645 (1885)."

Vines and grapes decorate the band. Six arms that widen in the centre emerge from the body inbetween the leaves. Each arm is decorated with a vegetal motif and flowers in the center. Upsidedown leaves from which bells hang, are attached between the arms. 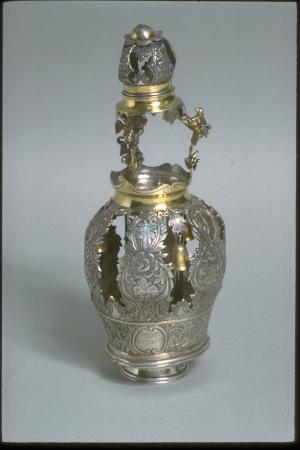 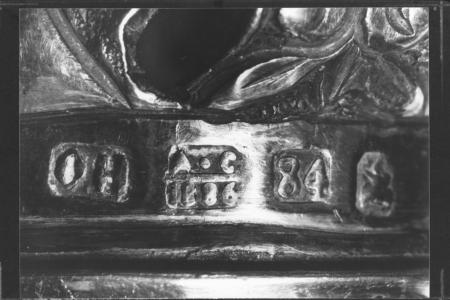 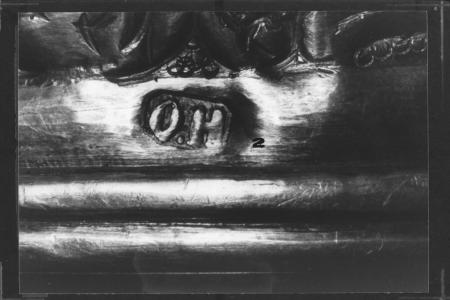 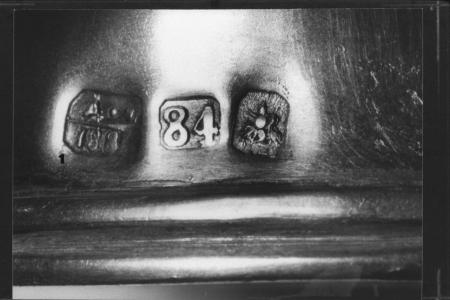 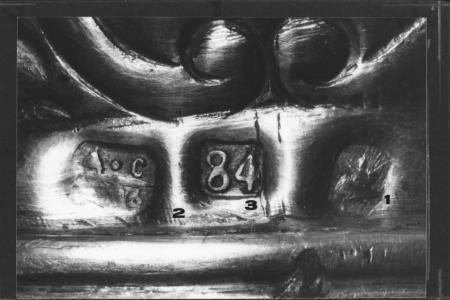 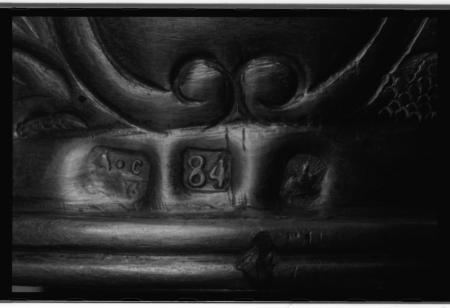 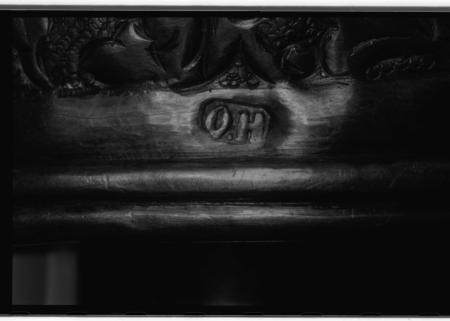 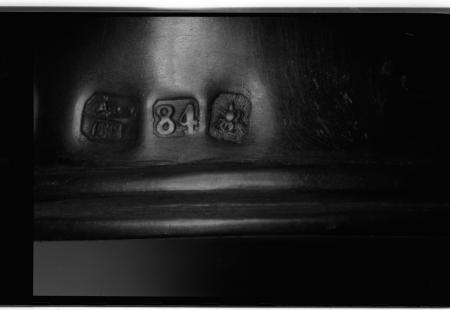 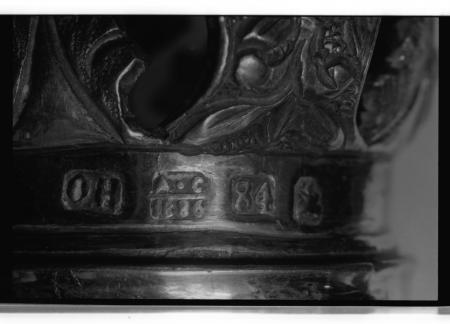 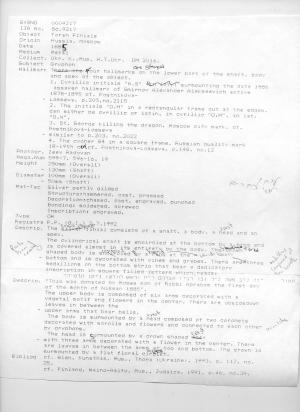 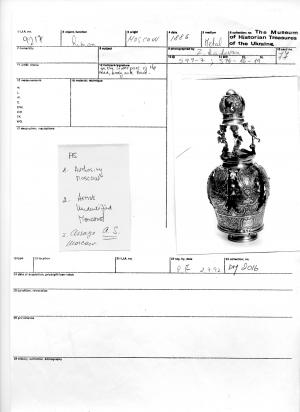 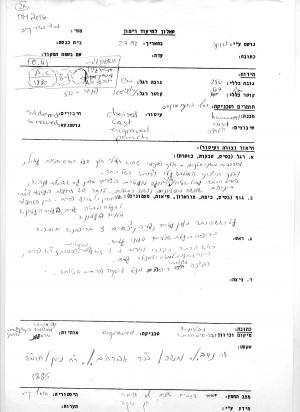