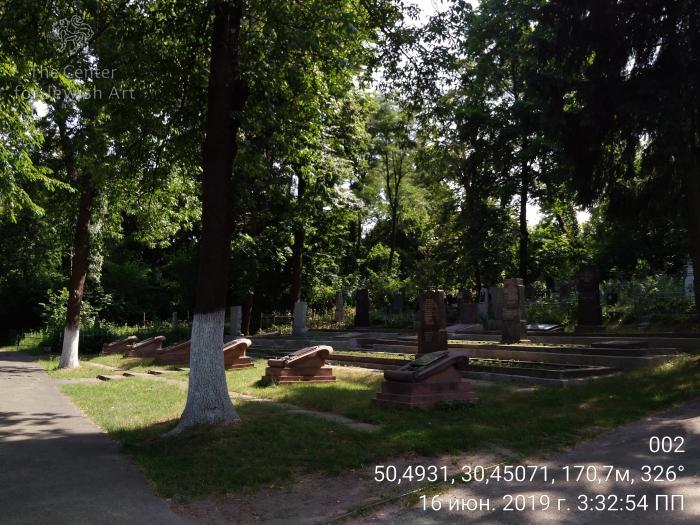 According to ESJF European Jewish Cemeteries Initiative, the Jewish section in the municipal cemetery was established in the first half of the 20th century, with the oldest preserved tombstone dating to that period. The cemetery could not be found marked on old maps of the region. The Jewish section was closed in 1957. However, there were some additional burials on the section in 2005. There are about 8,000 gravestones.

Date of the oldest tombstone: 1939

Date of the latest tombstone: 2005 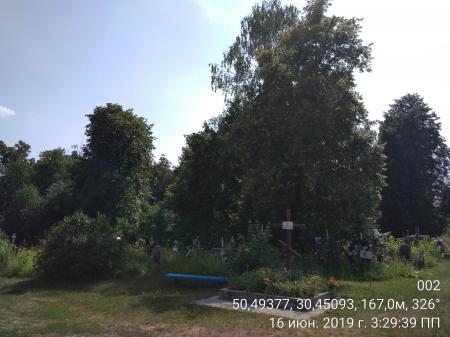 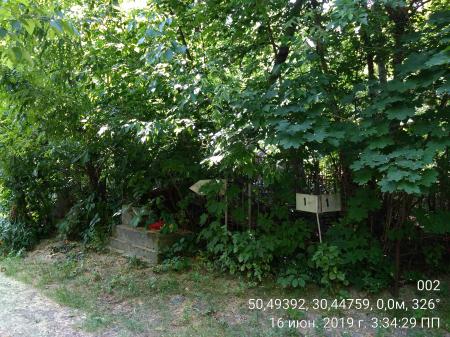