According to ESJF European Jewish Cemeteries Initiative, the exact period of the cemetery’s establishment is unknown. Given the oldest preserved tombstone dates to the late 19th century, it can be assumed it already existed in that era. It first appears marked on a Russian map of the region from the early 20th century. There are 3 gravestones. One of them is dated to 1910. 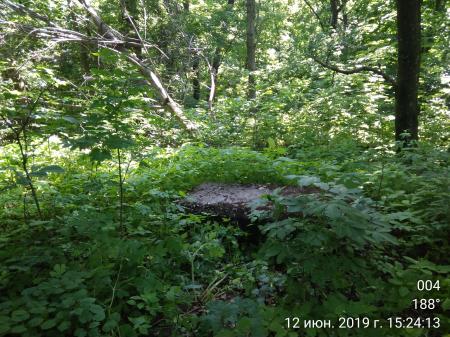 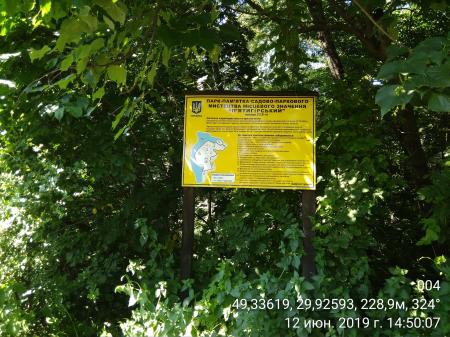 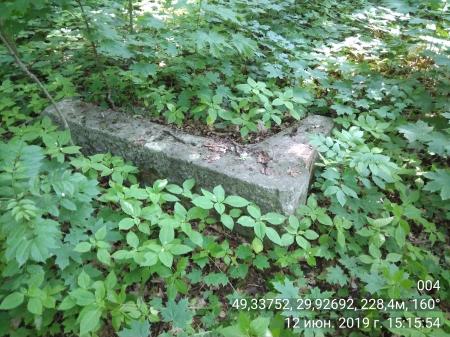 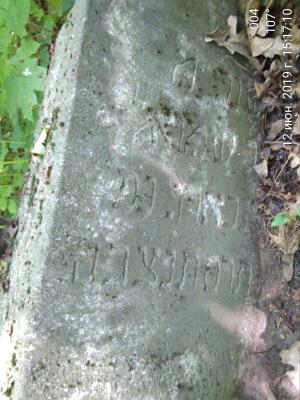 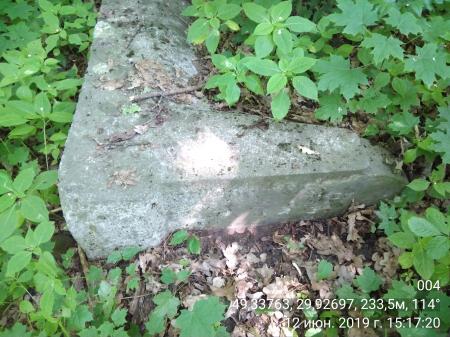 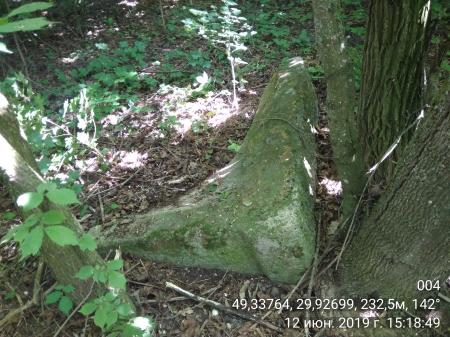 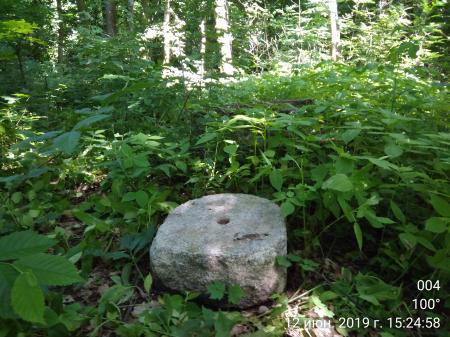 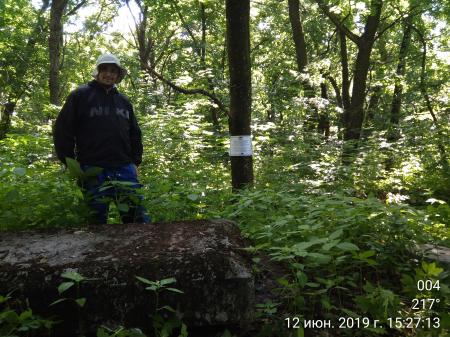