According to ESJF European Jewish Cemeteries Initiative, the exact period of the cemetery’s construction is unknown. However, the oldest tombstone is dated to 1884, presumably placing its construction in the late 19th century. It first appears on a Russian map of the region from 1907. There are about 200 gravestones. Date of the oldest tombstone is 1884. The cemetery is still operational. A 0.5 metre high stone wall runs along the cemetery’s front face. There are no boundaries on the eastern or western sides, while fencing from private houses runs along the southern side. 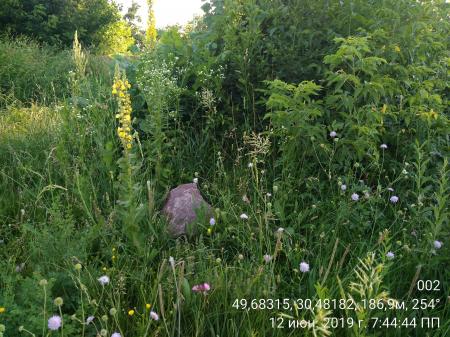 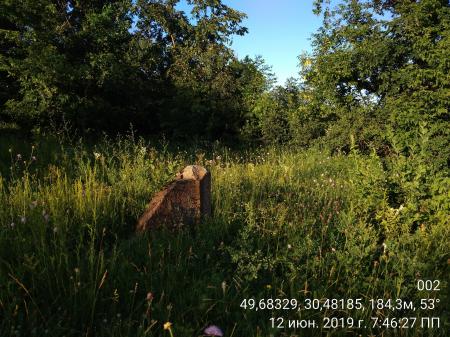