According to ESJF European Jewish Cemeteries Initiative, the exact period of the cemetery’s establishment is unknown. Given the oldest preserved tombstone dates to the mid 19th century, it can be gathered the cemetery was founded in that era. It cannot be found marked on old maps of the region. According to a historian, the cemetery was demolished around 1970-1980, but some gravestones remained. There are wasteland and cattle grazes on the site now. There are many stones lying on the territory that look like fragments of gravestones, however these may well be building materials. There were two surviving gravestones found, which were found not in their original place, one was inscribed in Hebrew, the other in Russian.

Date of the oldest tombstone: 1859

Date of the latest tombstone: 1905 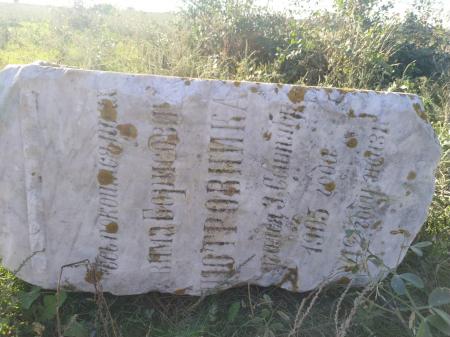 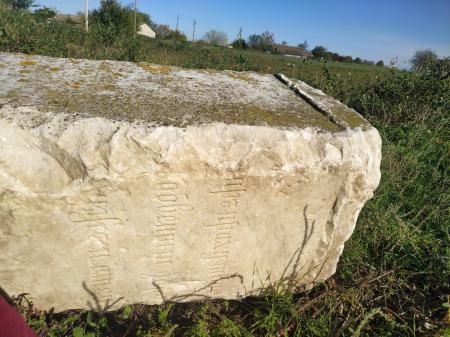