According to ESJF European Jewish Cemeteries Initiative, the exact period of the cemetery’s establishment is unknown. Given that the oldest preserved tombstone dates to the early 20th century, it can be assumed that the cemetery was founded in that era. It is found marked on maps from 1941 of the region. According to a local woman, the No.10 Stritenskaya Street and several other houses along the same street were built on the territory of the cemetery. On the right hand side there is a concrete fence about 2m high. The left hand side is fenced with a net approximately 1.7m high. The northern and western parts of the cemetery are fenced by the walls of the garage cooperative. There are about 500 gravestones. Many tombstones were smashed and dismantled.

Date of the oldest tombstone: 1906

Date of the latest tombstone: 1981

Access to the cemetery is through No.10 Stritenskaya street. 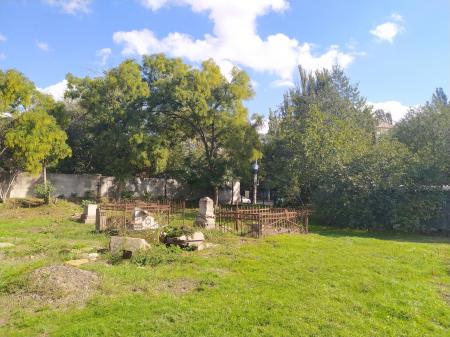 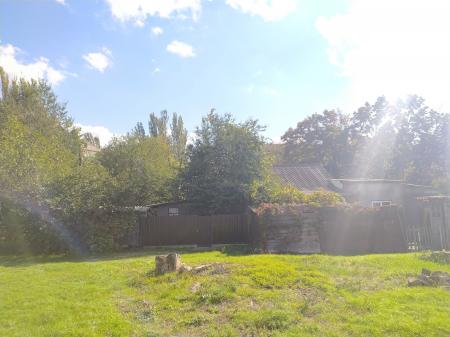 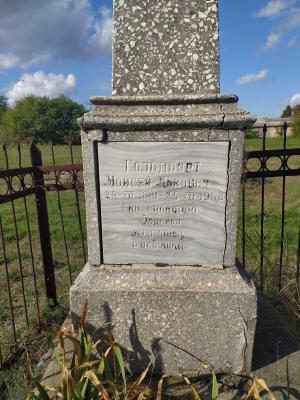