According to ESJF European Jewish Cemeteries Initiative, the exact period of the cemetery’s establishment is unknown. The oldest tombstone dates to the first half of the 20th century, so it can be inferred that the cemetery was founded in that era. It can first be found marked on a Russian map of the region from 1907.

A concrete fence runs along the road-facing side of the cemetery, with a wooden fence in other areas. Some sections of the cemetery are not fenced at all. The cemetery is located in the woods, and is somewhat overgrown with bushes. However, the grounds are mostly well-maintained. Some of the older gravestones are partially sunken in the ground. There are a number of broken brick tombstones, but this appears to have been the result of natural degradation over time.

There are about 350 tombstones.

Date of the oldest tombstone: 1920

Date of the latest tombstone: 2016

To reach the cemetery, start on Svobody Street and head towards Mykhaylivka village. After 700 metres, at the village's borders, the cemetery can be found on the left.

Cemetery chapel in the Jewish cemetery in Snovsk, Ukraine
Summary and Remarks 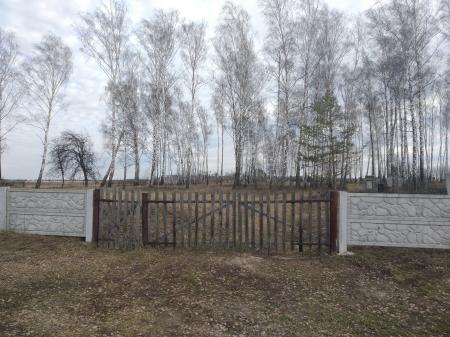 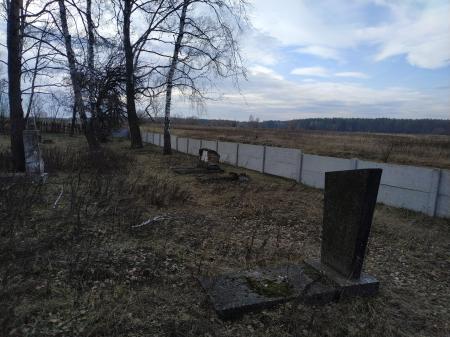 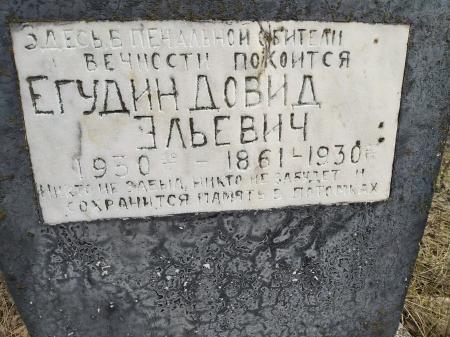