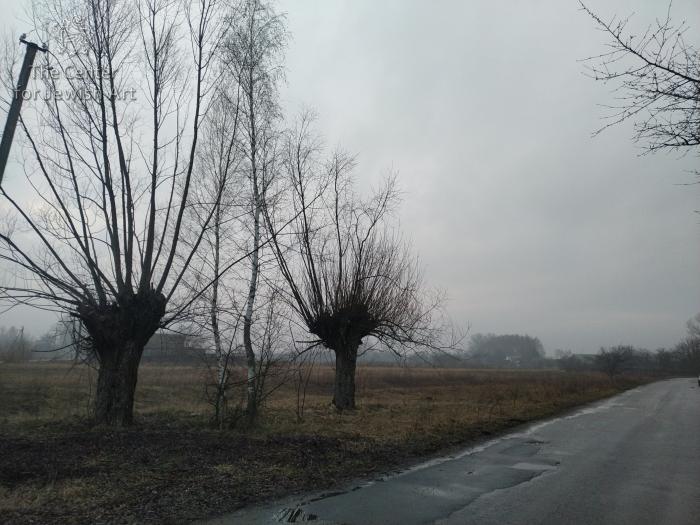 According to ESJF European Jewish Cemeteries Initiative, the exact period of the cemetery’s establishment is unknown. It could not be found marked on old maps of the region. According to the Committee for the Preservation of Jewish Heritage, the cemetery was demolished during the war. Today, no visible traces of the cemetery or its boundaries remain. The cemetery's northwestern section has been demolished and built over with private houses. The remainder of the cemetery has been appropriated for agricultural use. There are no tombstones preserved. The tombstones were predominantly made of bricks, which were dismantled by locals for the construction of furnaces, cellars, or household repairs. 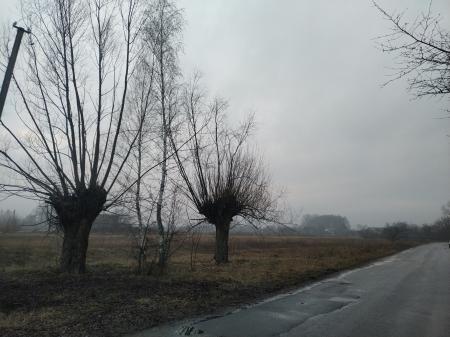 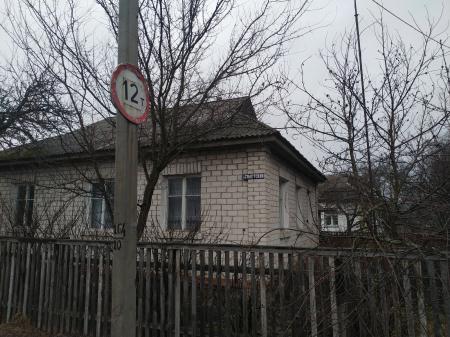 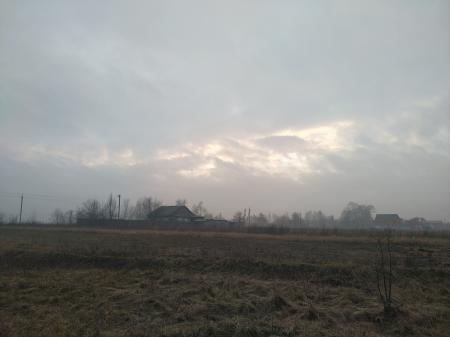 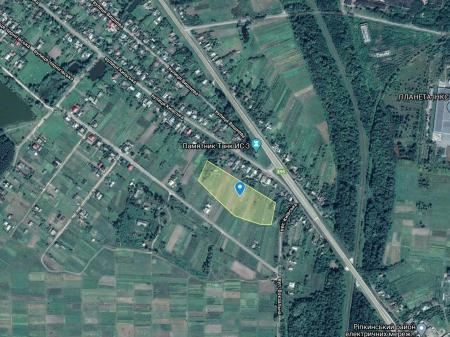