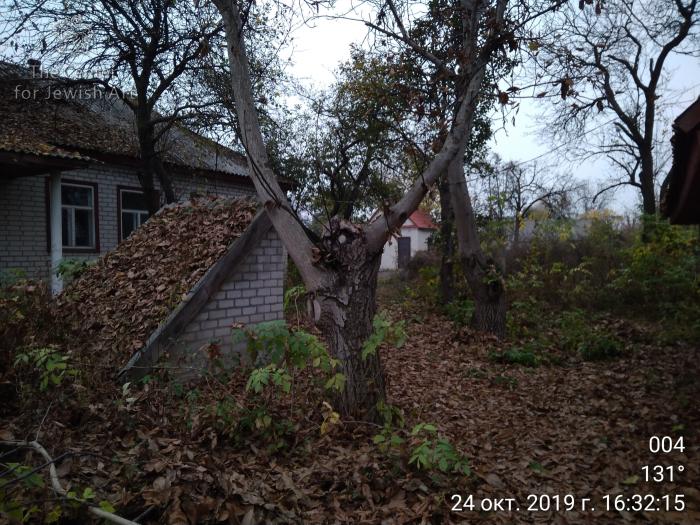 According to ESJF European Jewish Cemeteries Initiative, the exact period of the cemetery’s establishment is unknown. According to the date on the remnants of matzevot, the cemetery already existed in the first half of the 20th century. It first appears on an old Russian map of the region, and later on a Polish one. The majority of the cemetery was demolished. There are some abandoned buildings around the site of the former cemetery, but it is now mostly used for private gardening. The 3 preserved fragments are stored next to the ohel. Two fragments with inscriptions were found, away from their original places. One bears a legible date (1929). The cemetery site is surrounded by a wooden fence with a metal gate on its front side, with chain link fencing on its other sides. The fence belongs to the owners of the surrounding land and most likely does not mark the clear boundaries of the former cemetery. 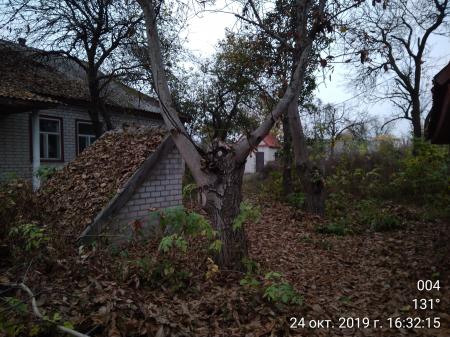 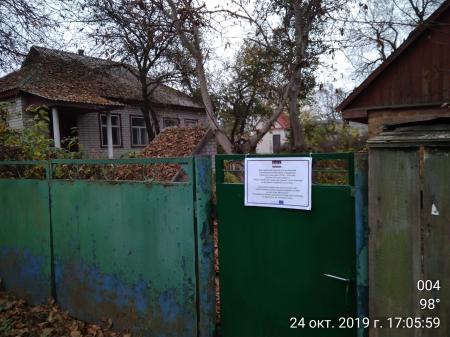