According to ESJF European Jewish Cemeteries Initiative, the exact period of the cemetery's establishment is unknown. According to the dates on preserved gravestones, it can be assumed that the cemetery already existed in the mid-19th century and was operating until the second half of the 20th century. The cemetery was vandalised during WWII.

Date of the oldest tombstone: 1843

Date of the latest tombstone: 1959 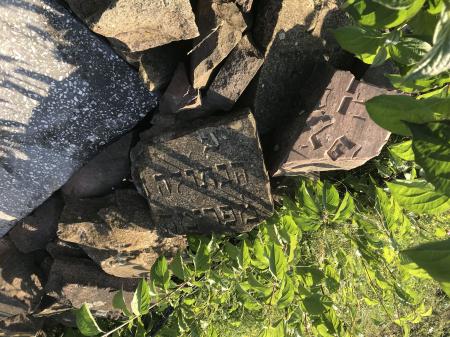