The cemetery in Kuty was documented by the Center for Jewish Art at the Hebrew University of Jerusalem in 1994 and again by the project Jewish Galicia and Bukovina in 2015. According to the latter, the oldest preserved tombstone in the cemetery is dated 1735 and the younger one - 1939. 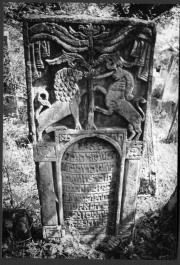 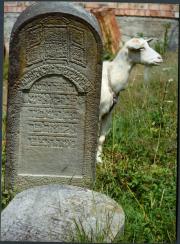 Jewish cemetery in Kuty - photos of 2007

Jewish cemetery in Kuty - photos of 2017

Jewish cemetery in Kuty - photos of 2019

See also the website of the Jewish Galicia and Bukovina (http://jgaliciabukovina.net/163650/cemetery/kuty-cemetery). 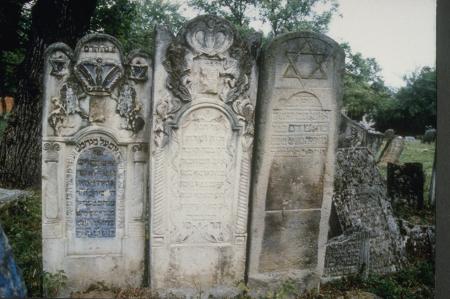 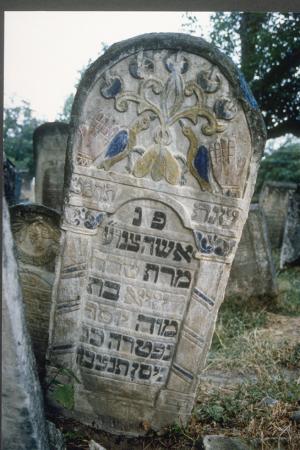 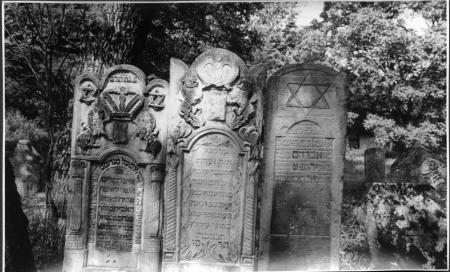 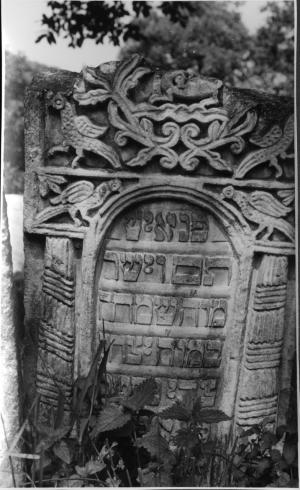 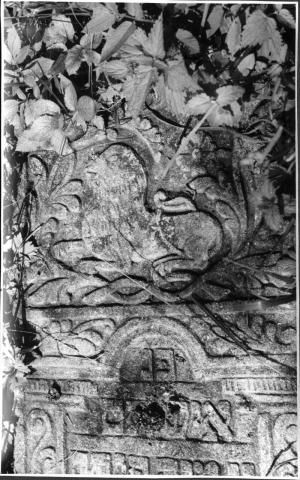 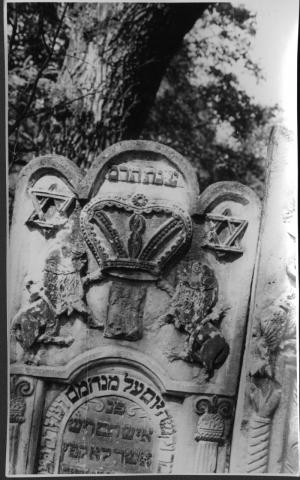 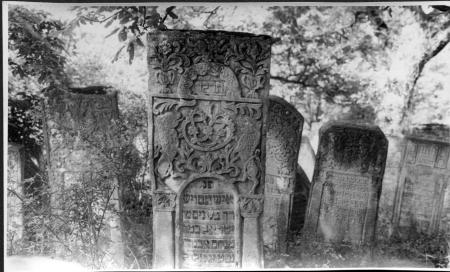 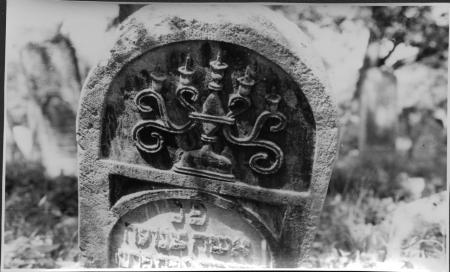 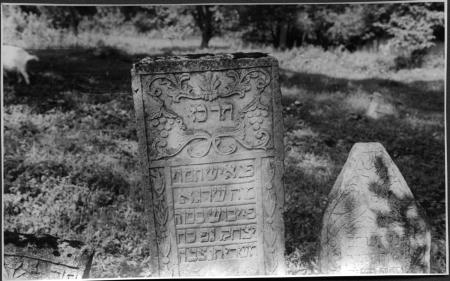