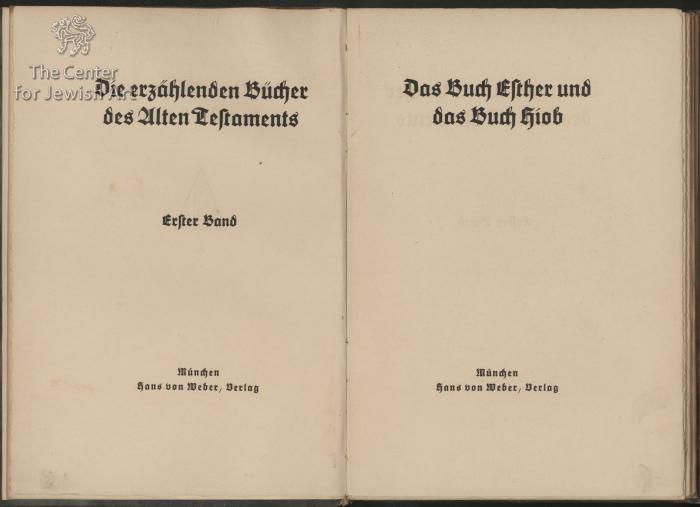 This is a beautiful, limited edition production of the Books of Esther and Job. Published in Munich in 1918, it is a part of the many graphic editions published in Germany just before and during the 1920. The volume is illustrated by hand colored woodcuts by the artist Bruno Goldschmidt. The book was produced in 75 copies marked by Roman numerals of which this example is number LVII. 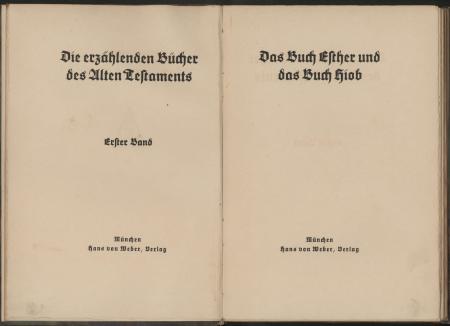 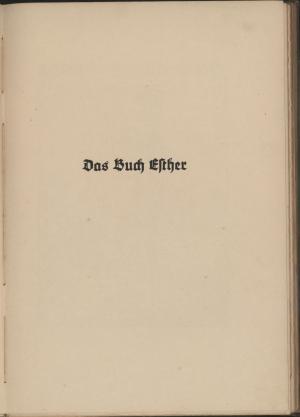 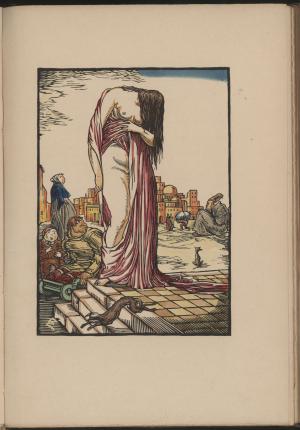 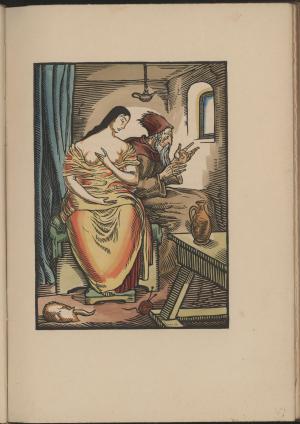 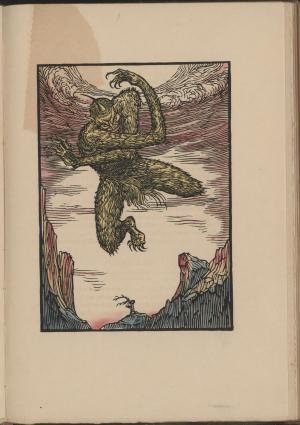 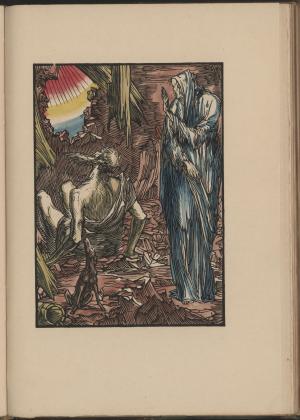 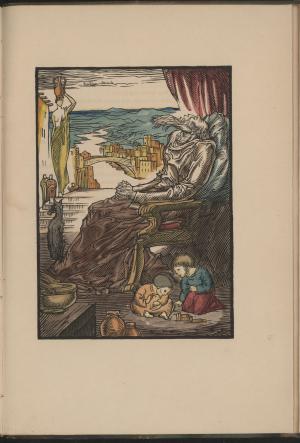