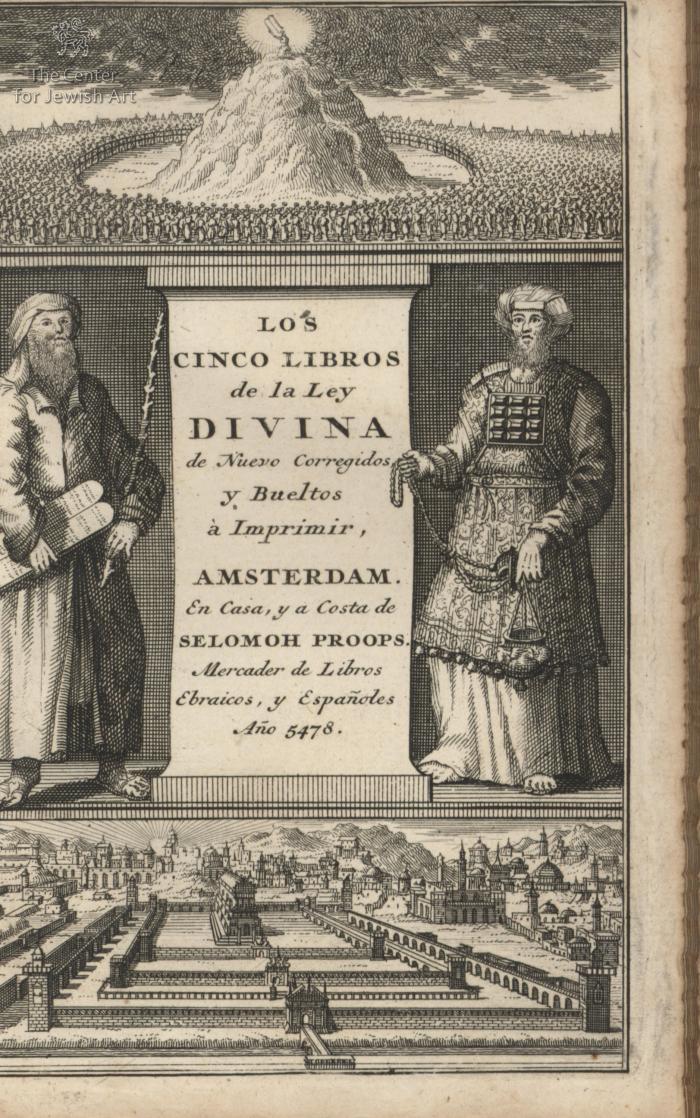 The beginning of the Jewish community in Amsterdam is rooted in the Spanish and Portuguese Inquisitions at the end of the 16th century. During this period, many of the large number of Jews whose ancestors had been forcibly converted almost one hundred years earlier and labeled "New Christians" were being hounded and accused of heresies. Some of these chose to leave and found a friendly refuge in the Protestant city of Amsterdam. As more and more of them arrived and sought to return to their Jewish roots, the need arose for fundamental Jewish texts that would be comprehensible to an audience ignorant of Hebrew.
A volume that still speaks to the strength of the Sephardic tradition in Amsterdam iin the first quarter of the 18th century; this impressive tortoise shell binding with gilt silver clasps holds a number of works in the Spanish language as translations from the Hebrew original. These include the bible, the Haphtarot [the weekly readings], a daily prayer book and a multi-year calendar. The edges of this thick compilation are beautifully gilt and gauffered in color. 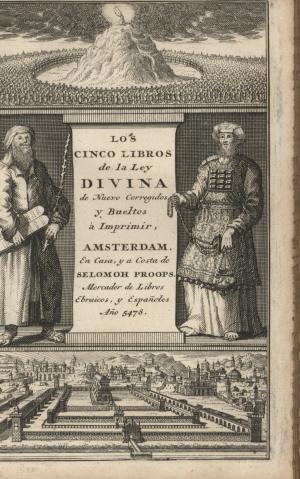 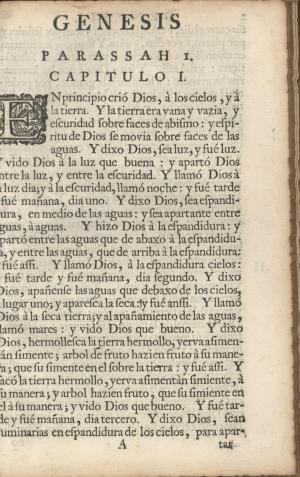 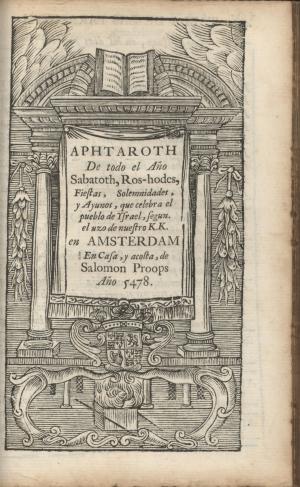 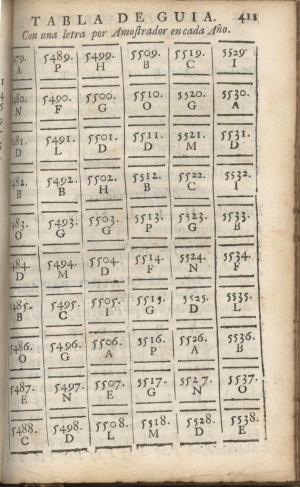 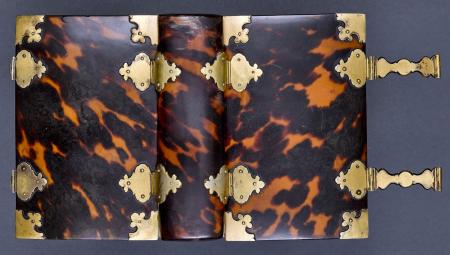 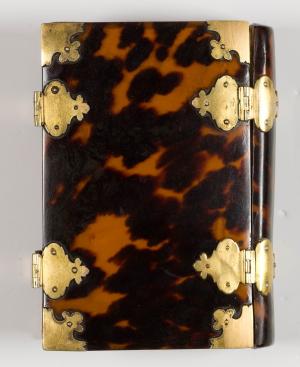 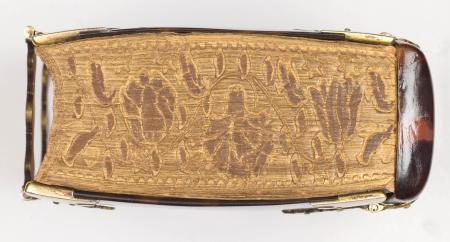