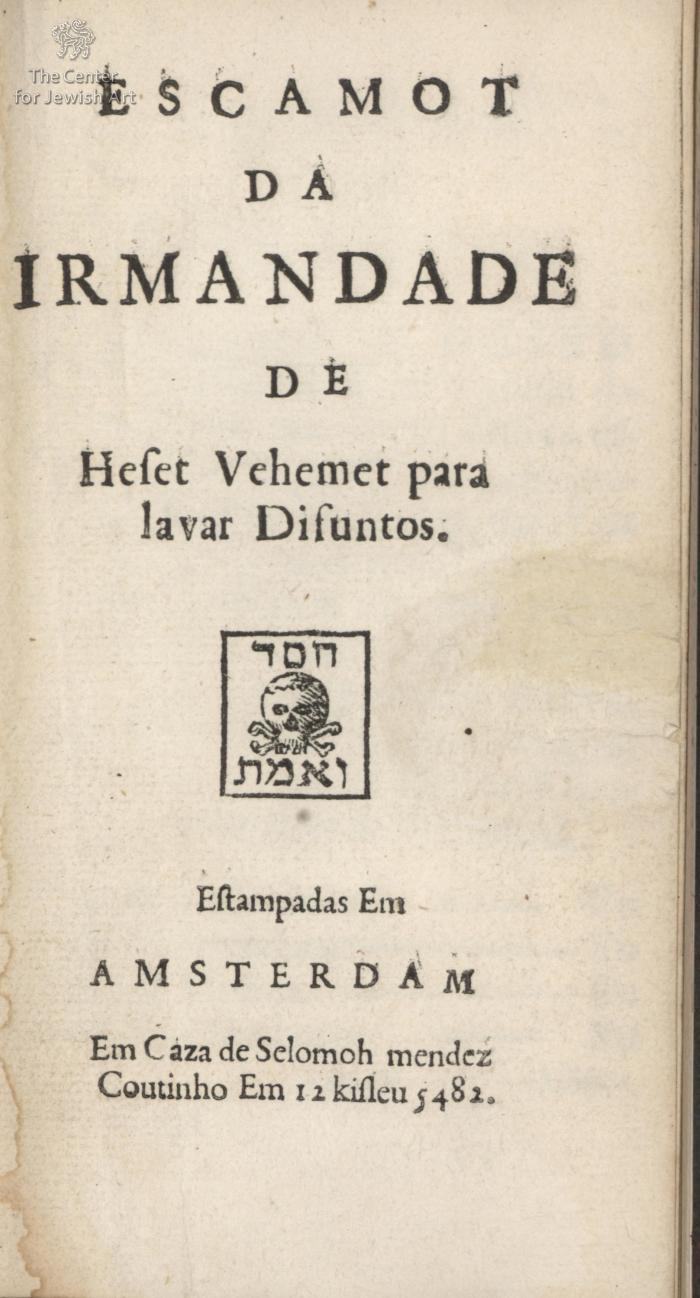 The beginning of the Jewish community in Amsterdam is rooted in the Spanish and Portuguese Inquisitions at the end of the 16th century. During this period, many of the large number of Jews whose ancestors had been forcibly converted almost one hundred years earlier and labeled "New Christians" were being hounded and accused of heresies. Some of these chose to leave and found a friendly refuge in the Protestant city of Amsterdam. As more and more of them arrived and sought to return to their Jewish roots, the need arose for fundamental Jewish texts that would be comprehensible to an audience ignorant of Hebrew.
hevra kadisha, Spanish 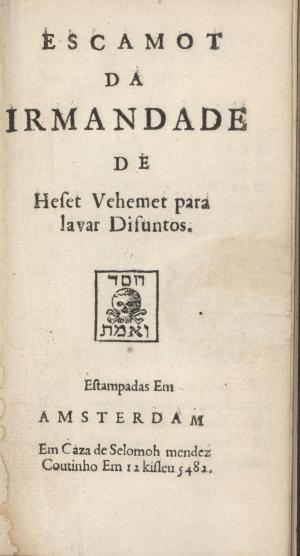 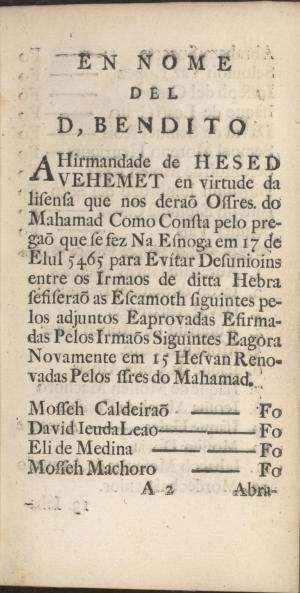 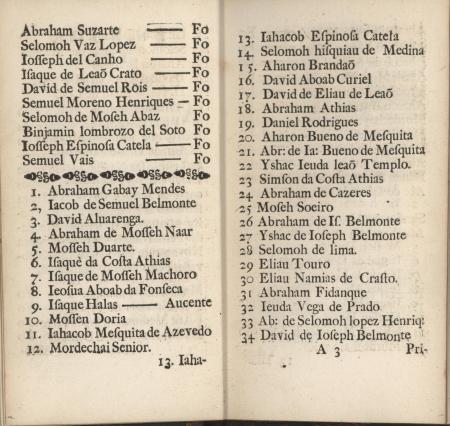 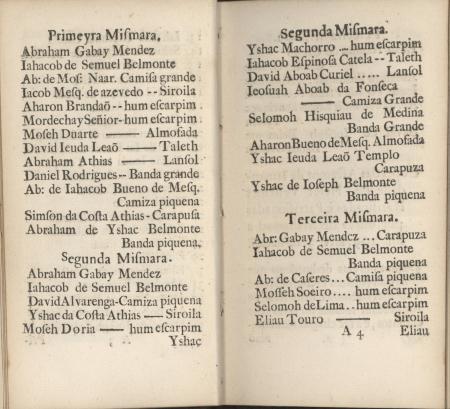 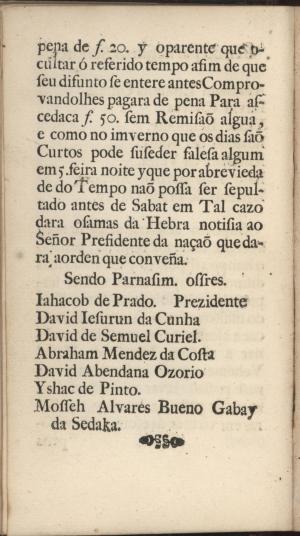 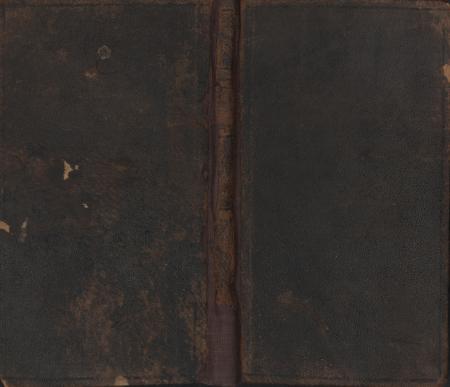