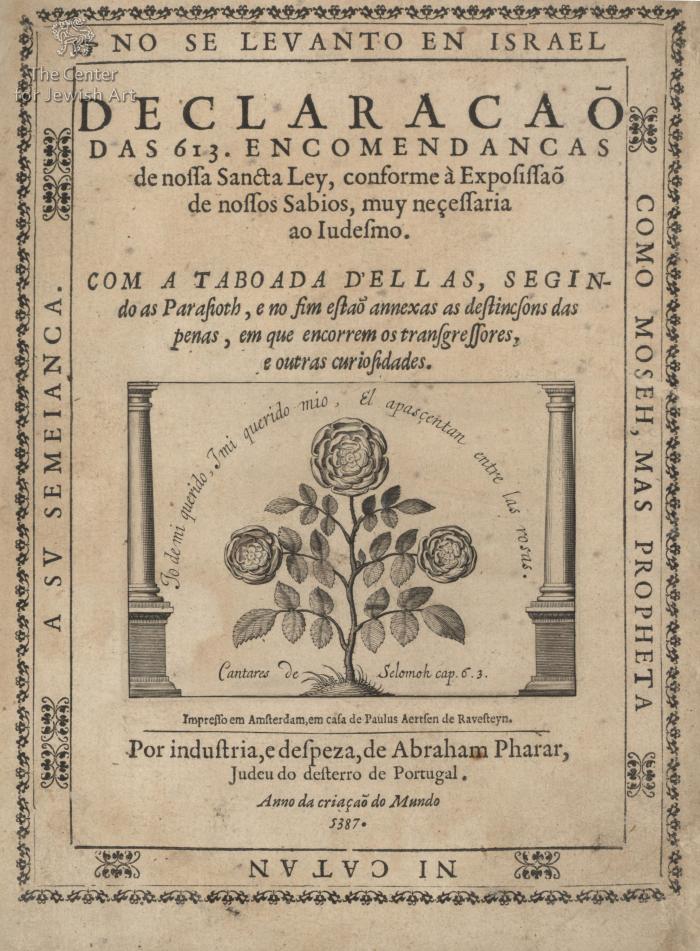 This is a publication in Spanish of the 613 mitzvot, or commandments for the practicing Jew. It was published to help the Jews who were coming to Amsterdam from Spain and Portugal to become more familiar with the Jewish faith to which they were returning. Since the book was published in 1627, the Jews for whom it was published had only been coming to Amsterdam for less than thirty years at this time. This Sephardic community grew and prospered during the 17th and part of the 18th century, both economically and culturally. It was for them that the magnificent Spanish and Portuguese synagogue was built. This remains today as a synagogue for the small Sephardic community and is a national architectural monument in the Netherlands. 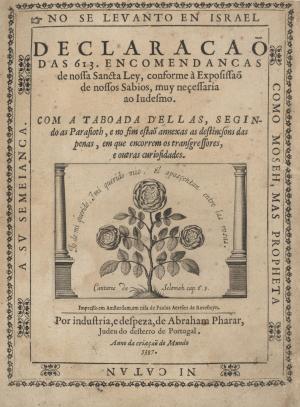 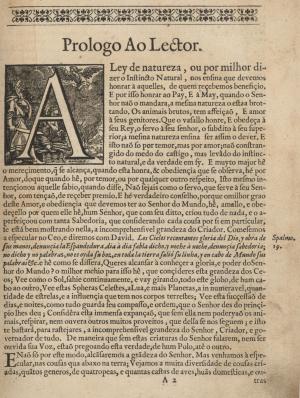 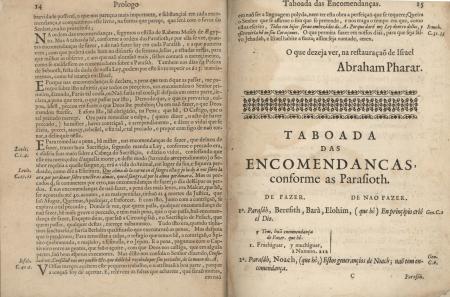 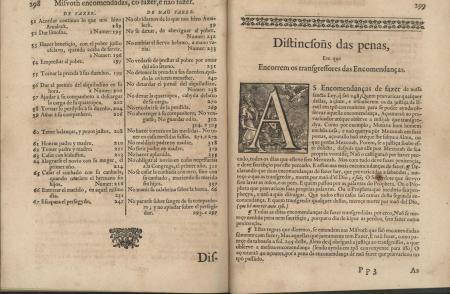 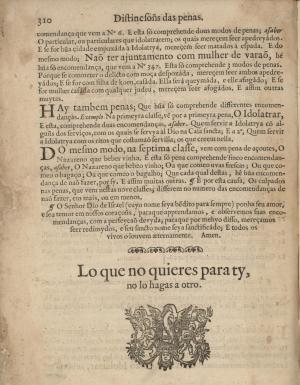 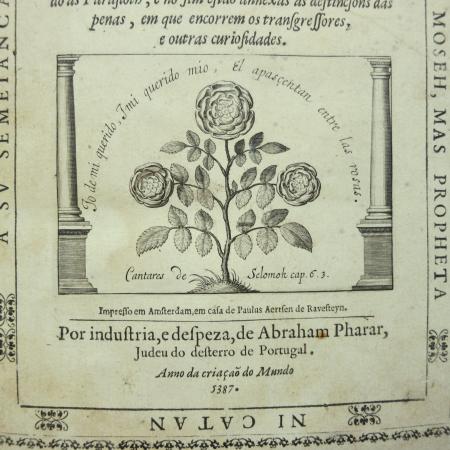 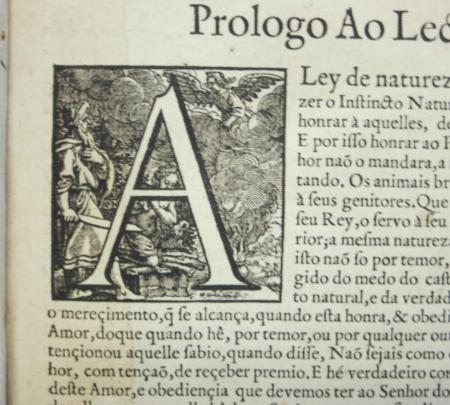 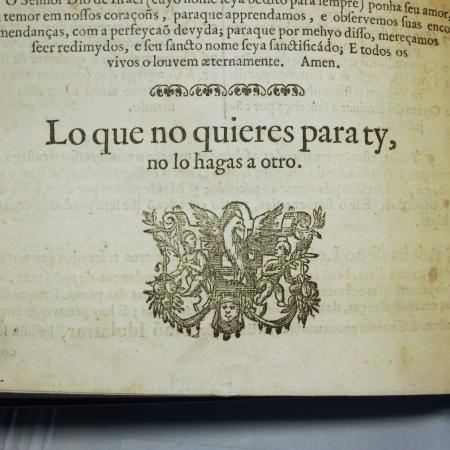