This is a rare Frankfurt edition, incomplete. Have second copy with two more pages. 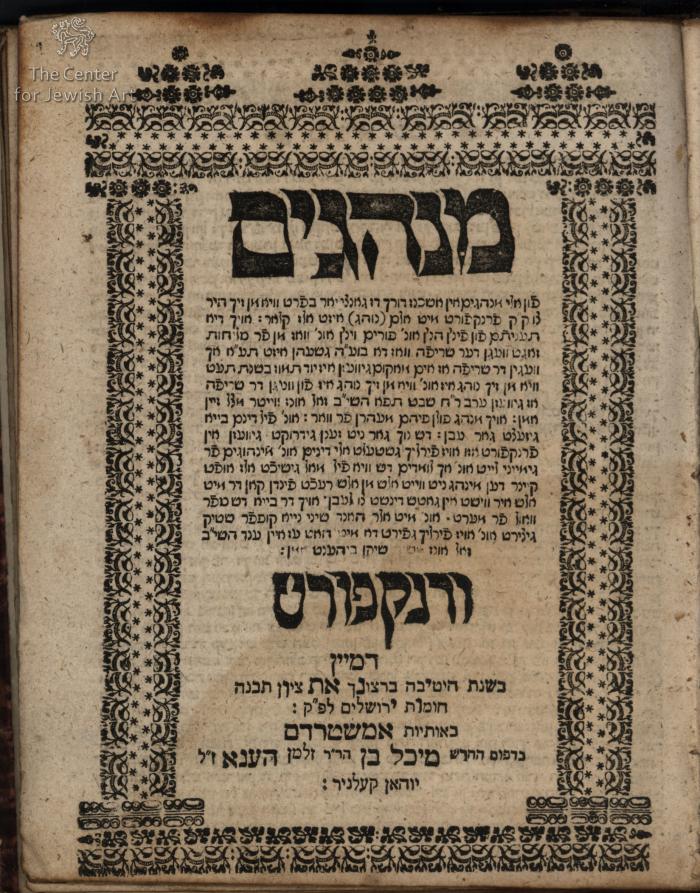 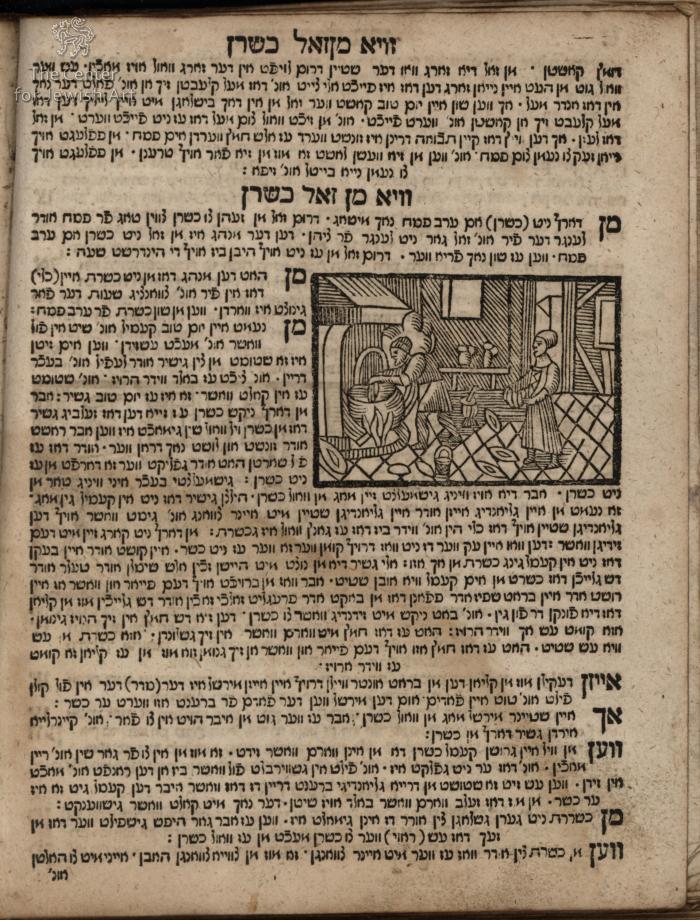 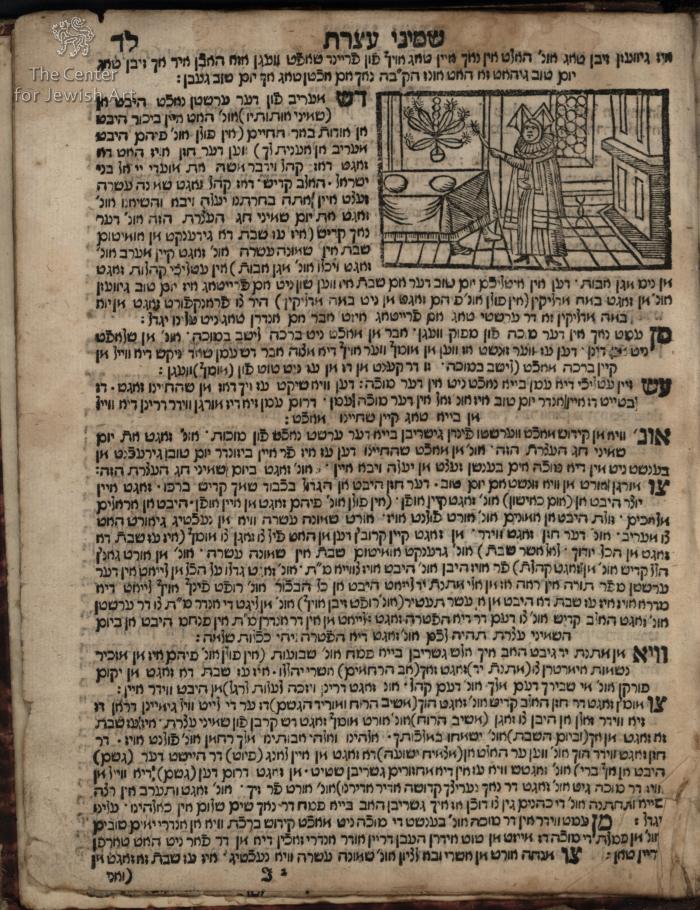 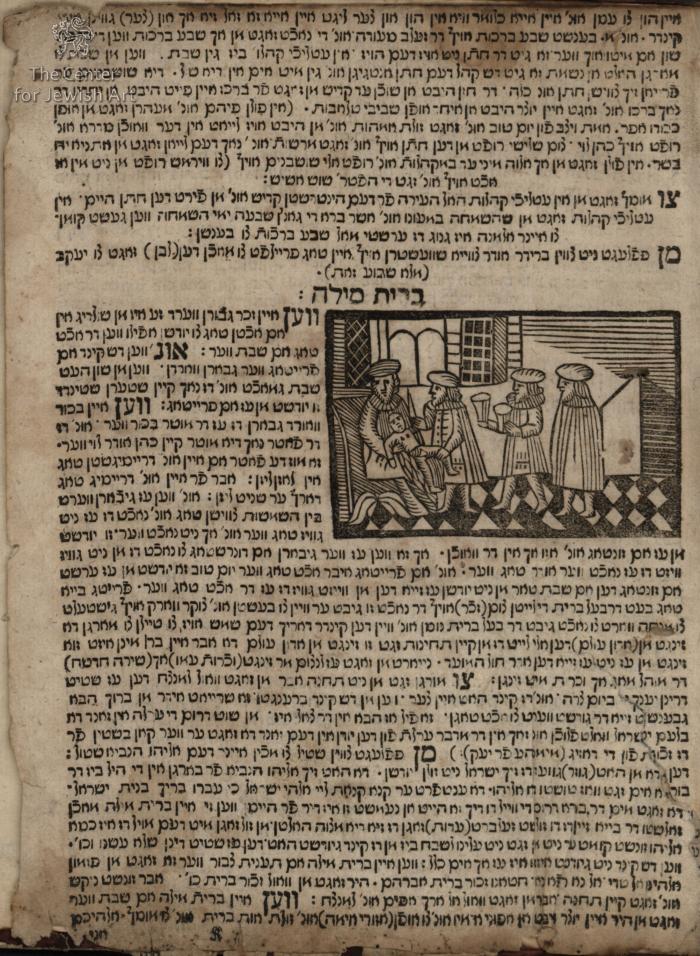