This very heavy, solid pair of Torah finials, in Hebrew "Rimmonim", is excellently crafted by the silversmith Franz Lorenz Turinsky, a master silversmith in late 18th and early 19th century Vienna. He made a number of pieces of Torah silver which are found in collections around the world and almost 50 Jewish articles are recorded from his workshop. The earliest piece is a pair of Rimmonim from 1792, in the Eisenberger collection, which is possibly the earliest Viennese Torah ornament after the growth of the Jewish community in Vienna from the second half of the 18th century. Almost identical pairs of Rimmonim from the same year as the present pair are in the Perry collection (Tel Aviv) and the raj collection (Budapest). Massive Torah shields, created in the same year and probably intended to be used as a set with this type of Rimmonim are in the Jewish museum in Vienna and the Gross Family Collection (053.001.060). Other Jewish ritual pieces by this silversmith are found in the Budapest Jewish museum, in the Jewish museum in New York, in the temple museum in Cleveland, and in the Finkelstein collection in Antwerp. The use of the form of the Hapsburg crown is very prominent on the top of these Rimmonim. 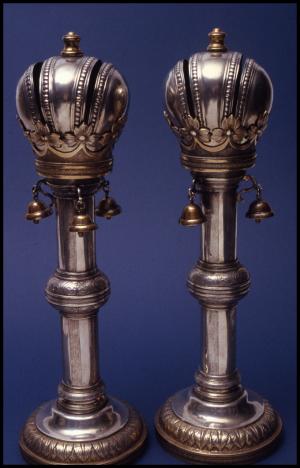 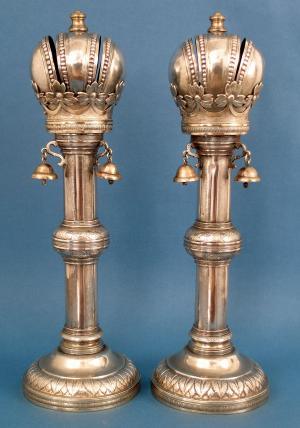 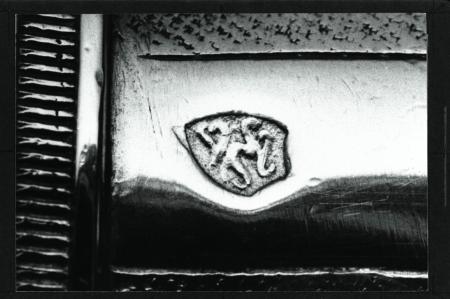 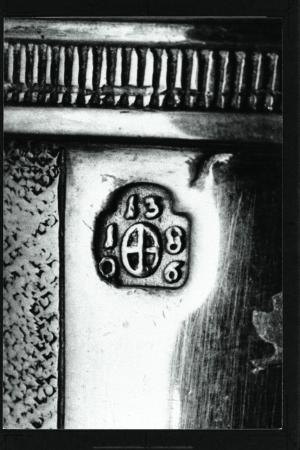 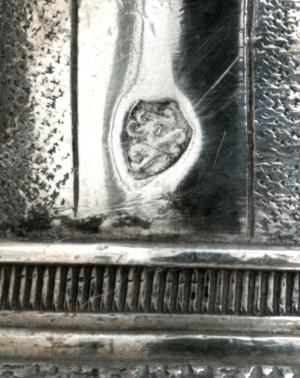