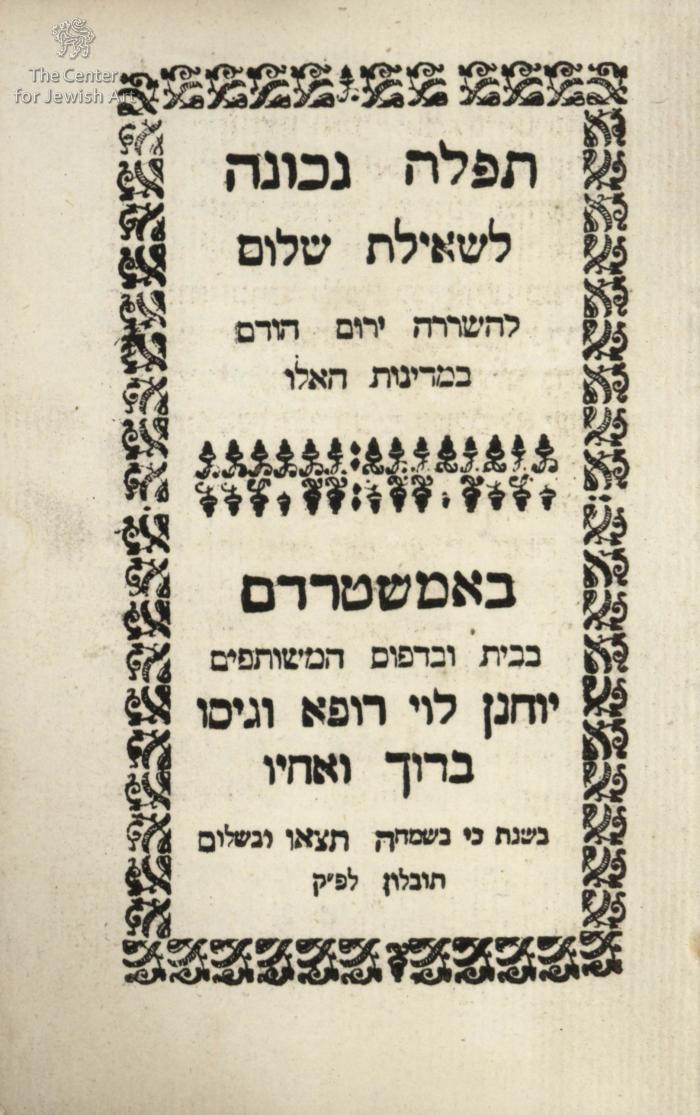 Yochanan Levi Rofe was the son of printer Naftali Hertz Levi Rofe, who operated an Ashkenazic press in Amsterdam beginning in 1726.  In 1770 Yochanan set up his own press in partnership with his brother-in-law Baruch and Baruch's brother. They printed in partnership (mostly prayerbooks) until 1786. Later, in 1788-1793, the press was operated by Yochanan and Baruch alone. From 1789 they printed catalogues of books for sale. From 1797 to 1827, the press operated under the ownership of Yochanan and his son Binyamin. 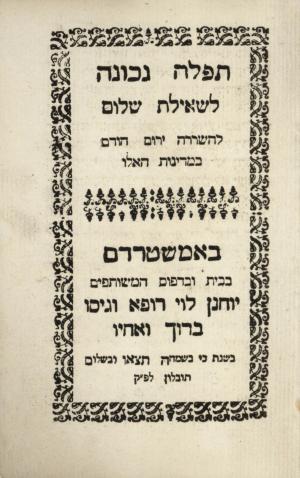 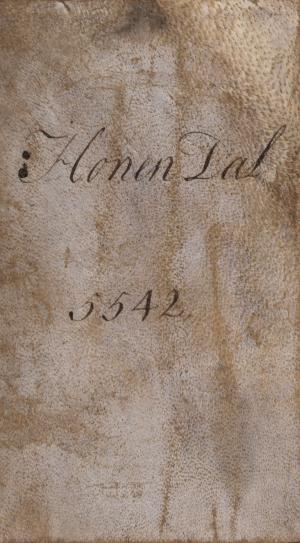 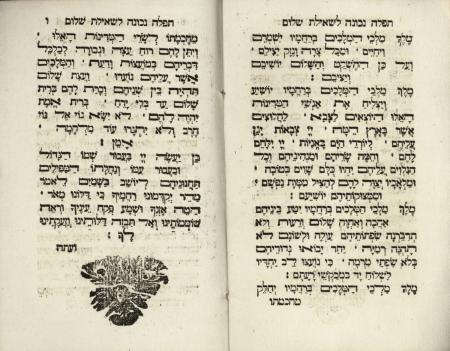